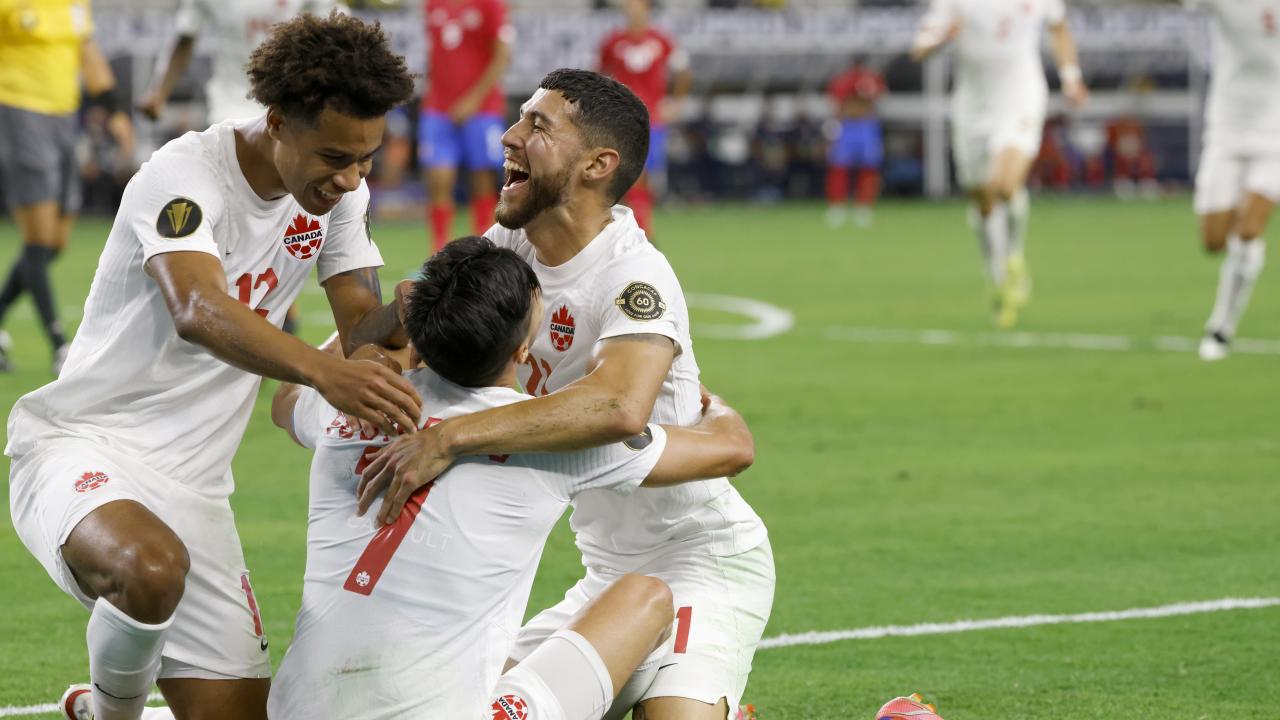 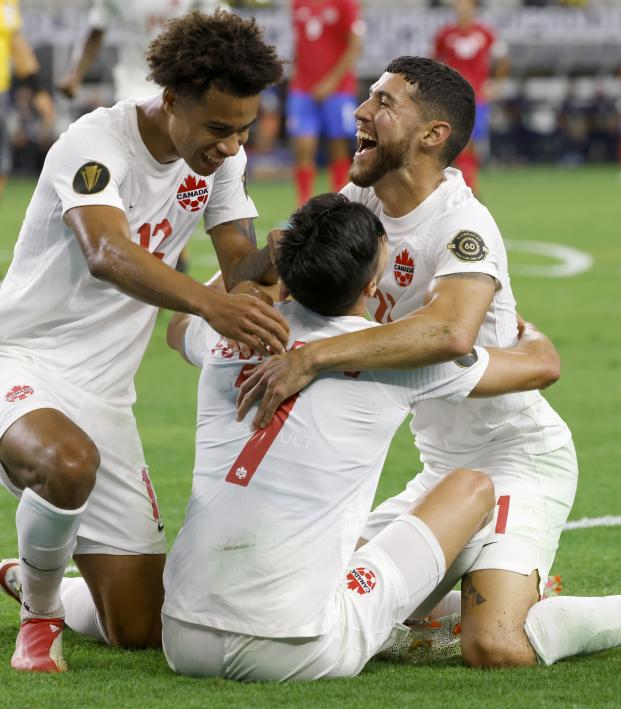 For the first time since 2007, Canada is back in the semifinals of the Gold Cup after a commanding 2-0 win over Costa Rica at AT&T Stadium in Arlington on Sunday night.

The immediate consequence is that Canada plays Mexico on Thursday at NRG Stadium in Houston. The long-term implication is that Canada, heading into 2022 World Cup qualifying, can make a serious claim as to now being Concacaf’s third-best team.

Canada manager John Herdman has undoubtedly inherited Canada’s most talented generation, but he’s now proven that he’s the right man to lead them. Herdman deserves serious praise for what he’s accomplished at this Gold Cup.

Canada has played the entire tournament without its two biggest names (Alphonso Davies and Jonathan David), and that star power was further diminished after both Cyle Larin and Ayo Akinola were ruled out of the knockout rounds with injuries.

Costa Rica, after winning all three of its group matches, took the role of favorite, but it was Canada that asked every single question over the opening 45 minutes. The opening goal, arriving in the 18th minute, was fully deserved.

Midfielder Stephen Eustáquio, who plays for Portugal’s Paços de Ferreira, dropped deep in possession and picked out the run of Junior Hoilett. The pass from Eustáquio couldn’t have been better, settling directly into the path of the former Cardiff City winger and allowing him to plan his next move accordingly.

Esteban Alvarado rushed off his line to meet him, but Hoilett’s only touch was a deft lob over Keylor Navas’ backup.

What a pass + finish

Canada is top in the first half pic.twitter.com/i8jY9dg5Xd

That didn’t wake Costa Rica up. Los Ticos finished the half without a shot on target, and manager Luis Fernando Suárez made the rare-but-understandable move of making three replacements at halftime.

The changes didn’t introduce any threat, and Canada’s second in the 68th minute was soul-crushing for Los Ticos. It began with a Costa Rica goal kick, but possession was cheaply given to Canada.

Hoilett tried to turn provider for Eustáquio, and the ball eventually got there after a couple ricochets.

Eustáquio makes it ✌️ for Canada

Canada is now 20 minutes away from sealing their spot in the semifinals pic.twitter.com/YFxKuv7kG7

On the flow of play, one goal seemed like enough for Canada, but two was game over. Costa Rica never really threatened Maxime Crépeau’s net from there.

In the end, the only negative for Canada — and it’s a pretty big one — is that both center back Steven Vitória and striker Lucas Cavallini will both miss the semifinal through yellow card accumulation.