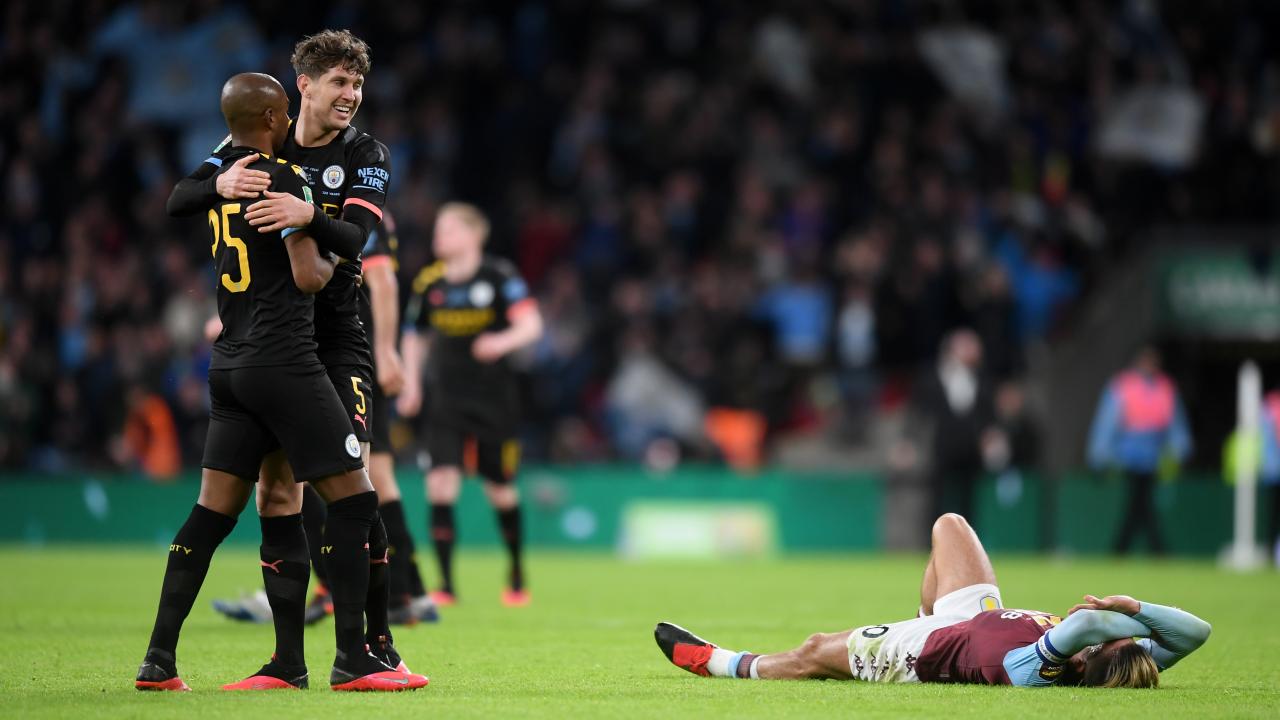 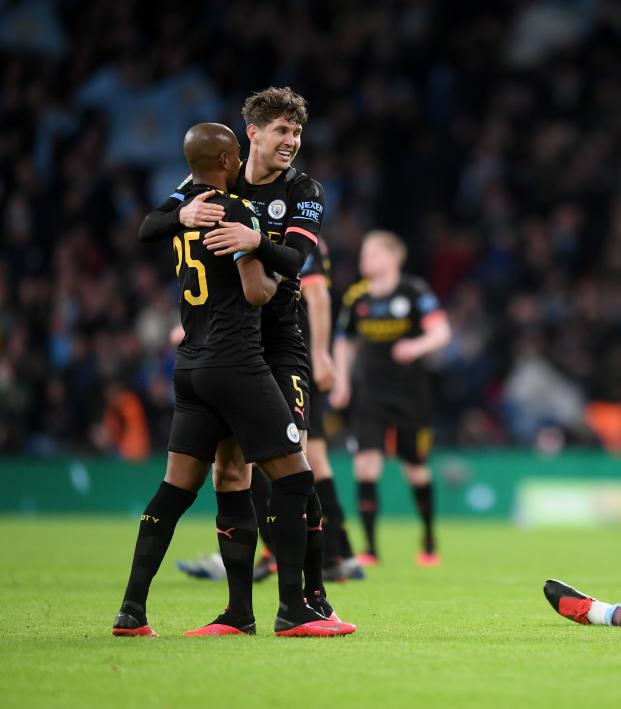 With the biggest clubs resting their starters until the later rounds of the competition, the League Cup is effectively England’s litmus test for who has the deepest squad of them all. It’s an opinion that’s supported by the fact that Manchester City has now won the competition five of the last seven years, including three straight.

On Sunday, City captured that third straight triumph with a 2-1 victory over Aston Villa at Wembley. The joy of this competition is that it gives less-heralded sides a chance at glory — over the course of City’s EFL Cup dominance, trophy-shy clubs like Villa, Sunderland, Southampton and Tottenham have reached the final — but Villa’s crowning achievement today was that they didn’t capitulate after going 2-0 down after a half hour.

Even with Kevin De Bruyne, Bernardo Silva, Riyad Mahrez and Gabriel Jesus on the bench, City stormed to a two-goal cushion playing the kind of football that’s synonymous with Pep Guardiola’s team.

Then, after being wrongly awarded a corner (İlkay Gündoğan’s professionalism in getting struck in the groin by the ball but simultaneously claiming the corner was outstanding), City compounded Villa’s misery when Rodri headed home Gündoğan’s delivery.

But City allowed Villa to stay within touching distance after a miserable piece of defending from John Stones ultimately ended with Anwar El Ghazi picking out Mbwana Samatta for the header.

Despite throwing on De Bruyne, Bernardo and Jesus in search of another, Villa almost equalized in the 87th minute after a Björn Engels header was pushed onto the post by Claudio Bravo.

You have to go back to May 19, 2018 for the last time a major English cup competition wasn’t won by City. That was Chelsea in the FA Cup final.