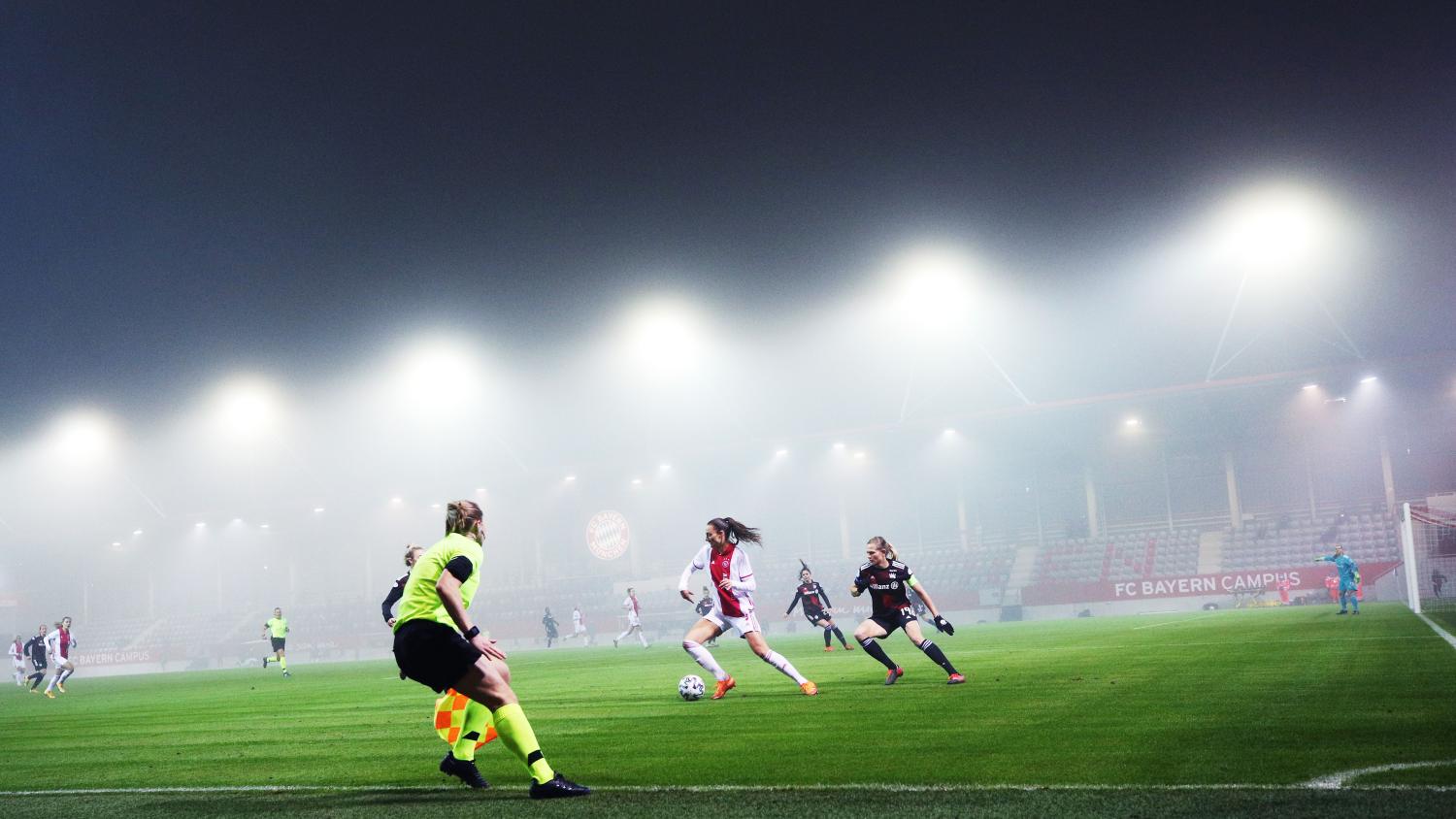 UEFA Women’s Champions League Round of 32 second legs were played across Europe on Wednesday with the continent’s super clubs going through to the last 16 without trouble, but the David vs. Goliath matchups (Rosengård defeated Lanchkhuti 17-0 on aggregate) produced a number of sensational goals.

Manchester City defeated Göteborg 3-0 (5-1 on aggregate) with USWNT star Sam Mewis playing 73 minutes, but the moment of the match was provided by 20-year-old forward Lauren Hemp.

Over in the western suburbs of Paris, Irene Paredes put the finishing touch on PSG’s 8-1 aggregate victory over Poland’s Górnik Łęczna.

At Estadi Johan Cruyff, Caroline Graham Hansen opened the scoring for Barcelona against PSV with a guided missile. Barça would win 8-2 on aggregate.

If it’s drama you want, here’s Fiorentina booking its place in the last 16 deep in stoppage time through 35-year-old Italian legend Daniela Sabatino.