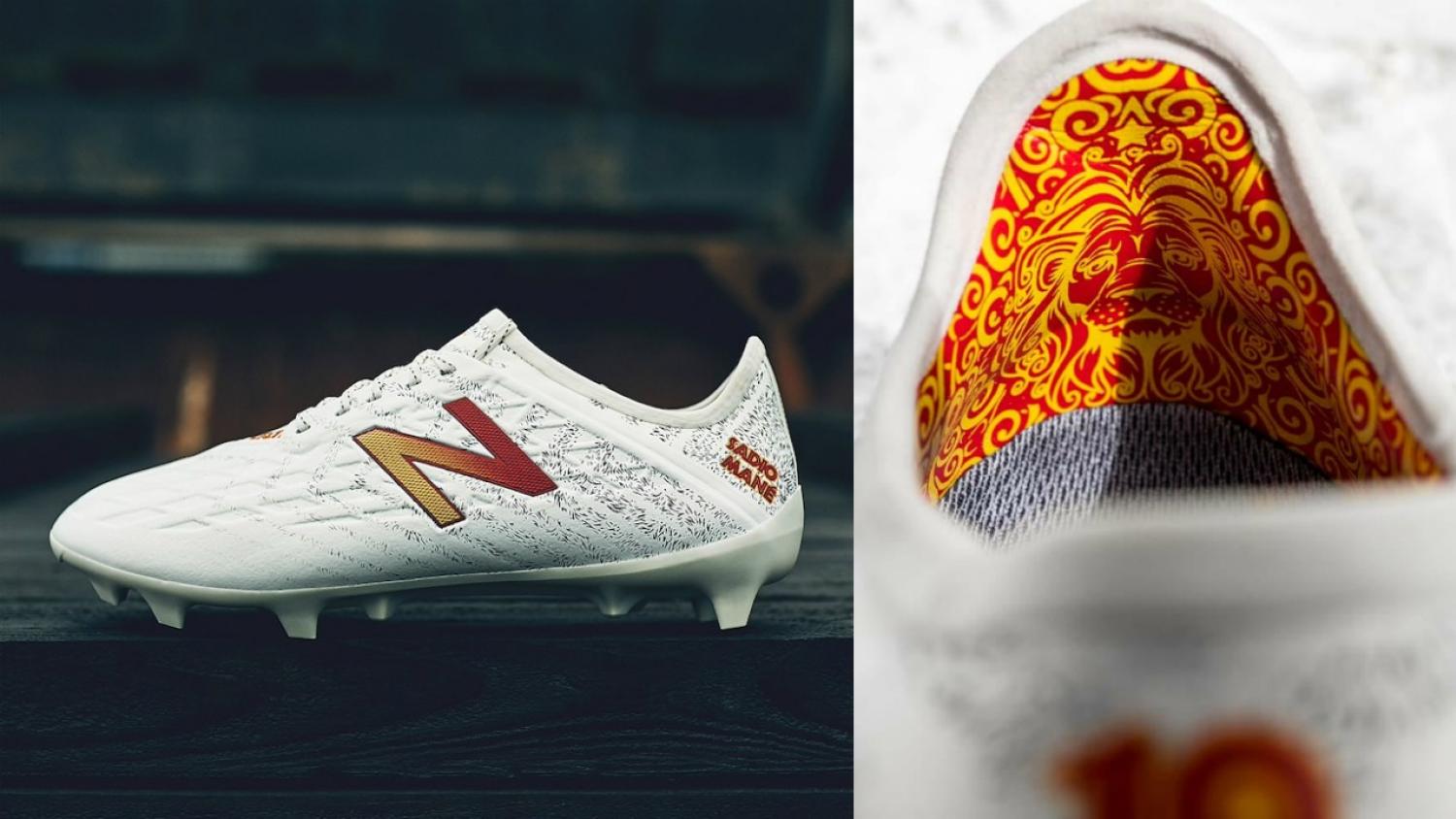 Get outside, play soccer and score heaps of goals. That's the Sadio Mané method.
@NBFootball | Twitter

Over the course of his first four seasons in the English Premier League, Sadio Mané’s best goalscoring total was the 13 he scored during his first year with Liverpool. So while many credited Liverpool’s improvement this past season to newer faces like Virgil van Dijk, Alisson, Andrew Robertson and Fabinho, Mané’s ability to elevate his own game and score 22 goals — good for a three-way tie with Pierre-Emerick Aubameyang and teammate Mo Salah for the EPL’s Golden Boot — was equally as instrumental in a historic year for the Reds.

Now, Mané’s incredible personal drive is being celebrated by New Balance with a boot that pays homage to his humble origins while also looking forward to the impact he’ll have at the 2019 Africa Cup of Nations with Senegal.

The limited edition Furon v5 Maagum boots feature a clean white base, a lion fir graphic running around the silhouette and orange and red coloring on both the New Balance symbol and Mané’s name on the heel.

Inspired by Sadio Mané’s unstoppable journey to the top.#NBFootball pic.twitter.com/tECjxbYqXj

The rise of a Lion. The pride of a nation.

The inside of the boot features an incredible graphic inspired by the Lions of Teranga. 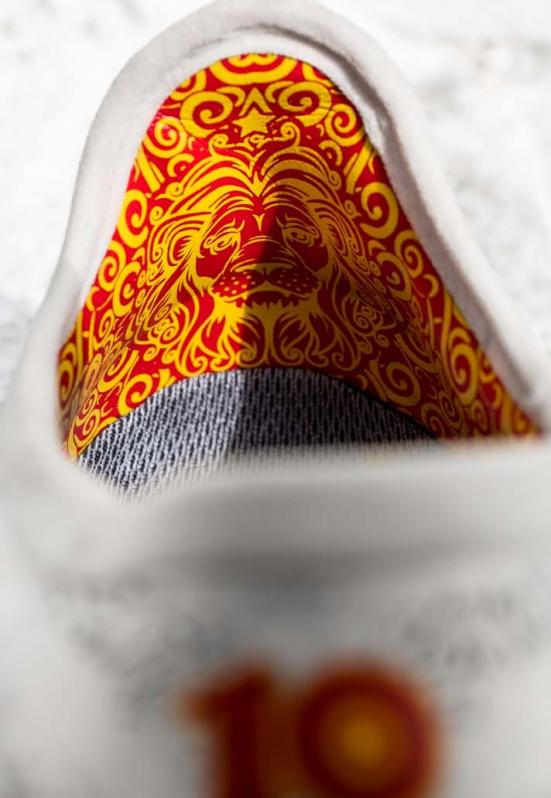 Only 405 pairs of the boot will be made available, which seems unfortunate, but there’s also a very cool reason for that — Mané travelled 405 kilometers from Bambaly, his hometown, to Dakar to attend his first football trial before being accepted into the prestigious Génération Foot academy.

The cleats are available beginning June 18 off New Balance's website.