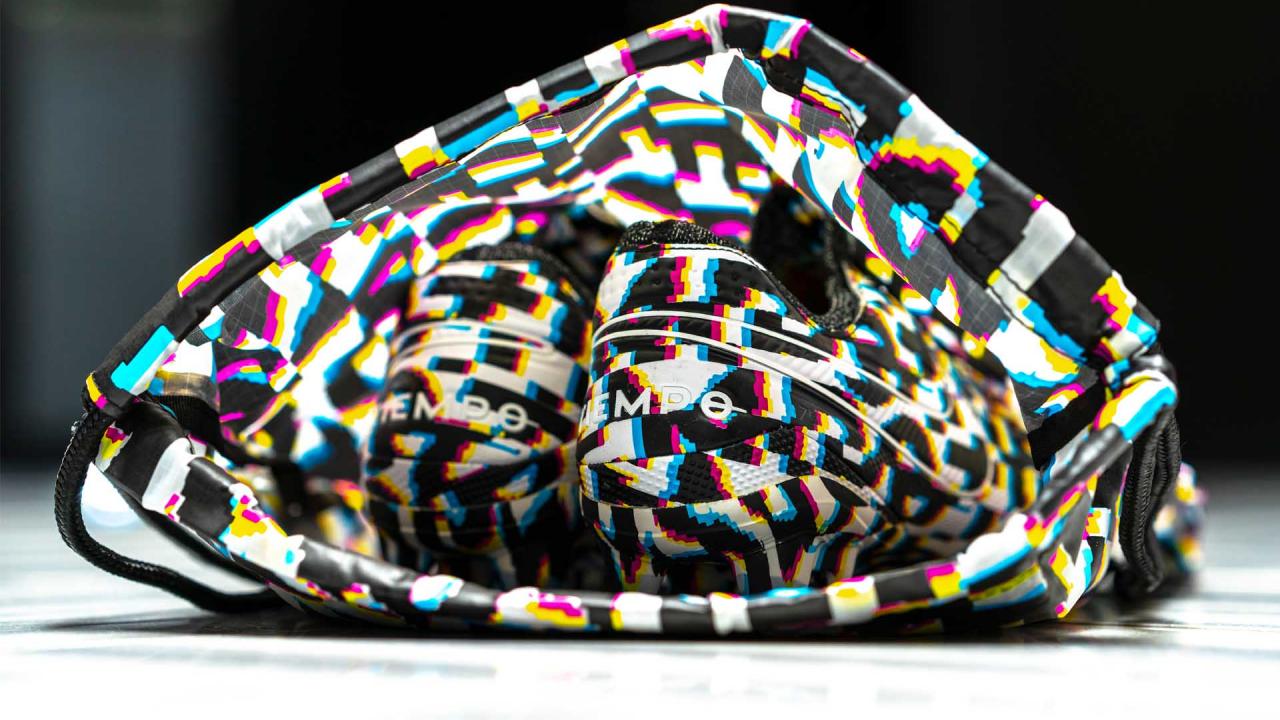 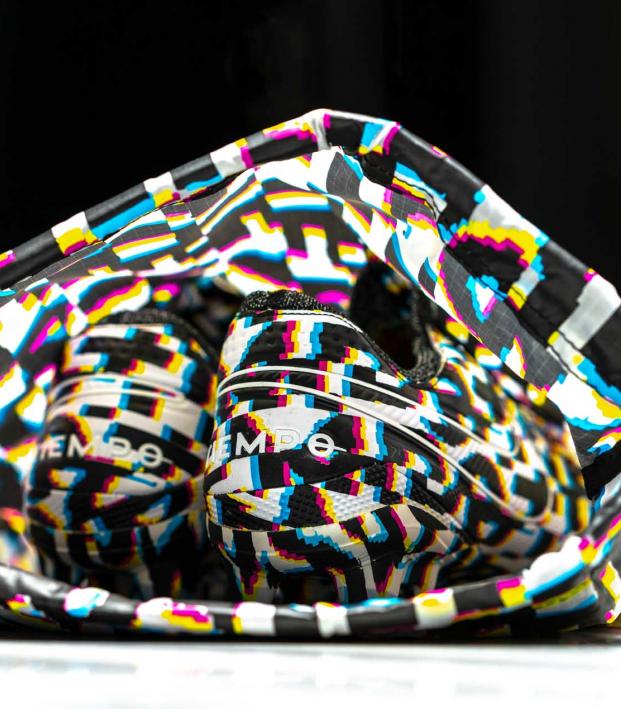 New Nike Tiempo Cleats Are Trippier Than Amsterdam On Shrooms

The Nike Tiempo cleat — when compared with the ultraviolet Mercurial Superfly or neon Phantom Vision Elite — has long been seen as the company’s more traditional offering. That designation has coincided nicely with its growing reputation as the defender’s boot: it's no nonsense.

Although the Tiempo was originally and most famously the boot of choice for Ronaldinho, it now graces the feet of Virgil van Dijk, Sergio Ramos and Gerard Pique.

So when the Tiempo Legend 8 dropped back in late June in anticipation of the 2019-20 season, it wasn’t a surprise to see it in two understated color ways. The “Under The Radar” edition was all-black but with a blue swoosh, while the “Nouveau” edition was all-white.

However, today we got a look at a new silo for the Tiempo Legend VIII: the “Dazzle Camo” edition. These things are distorted, blurred, trippy and will actually make your head hurt. In essence, they’re like watching an episode of HBO’s Euphoria. 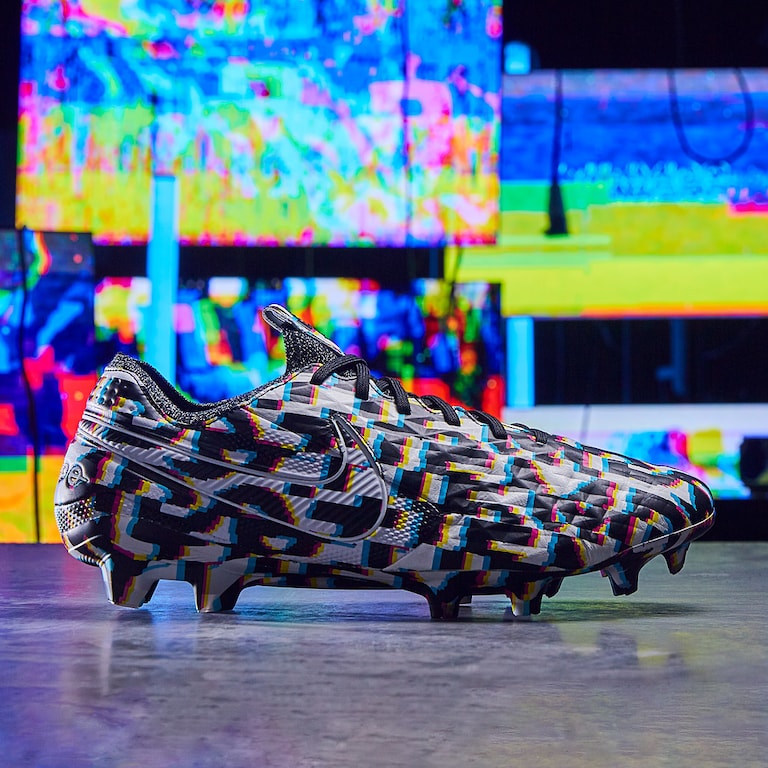 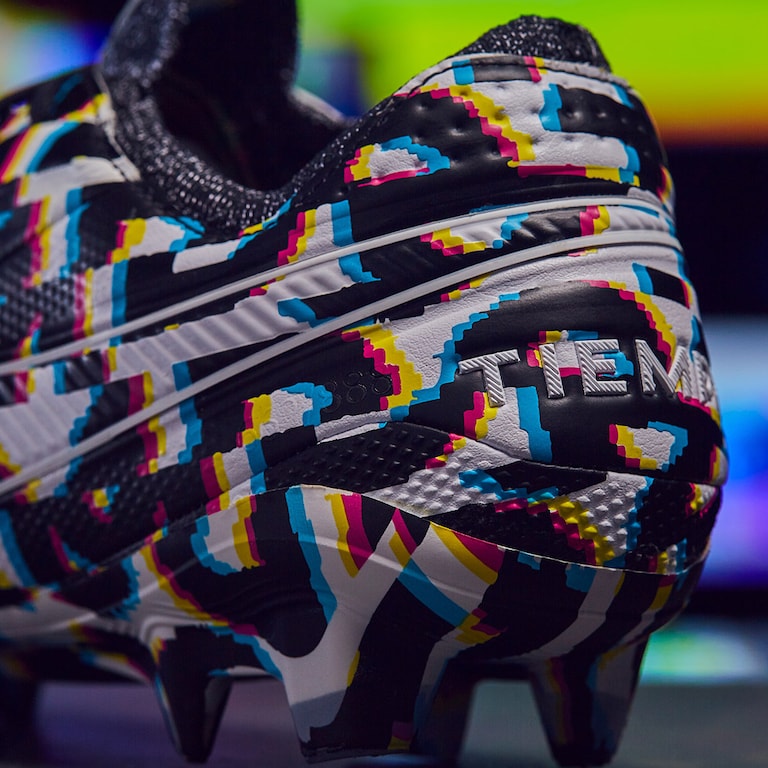 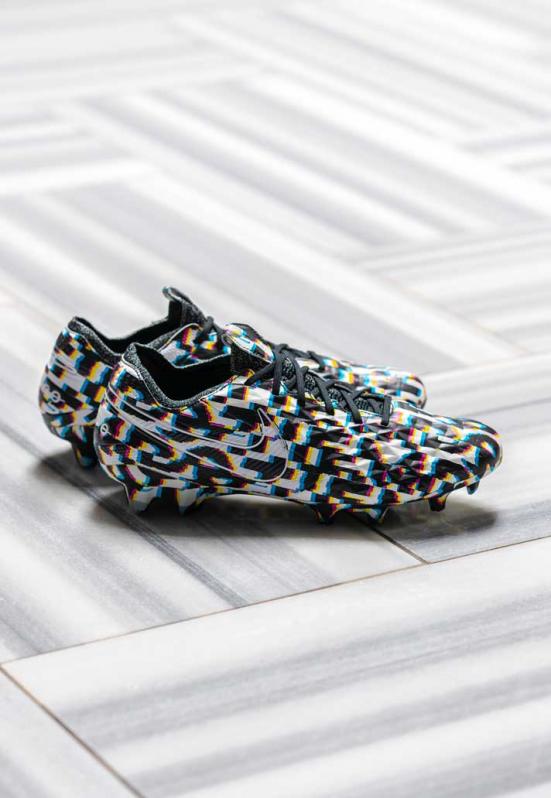 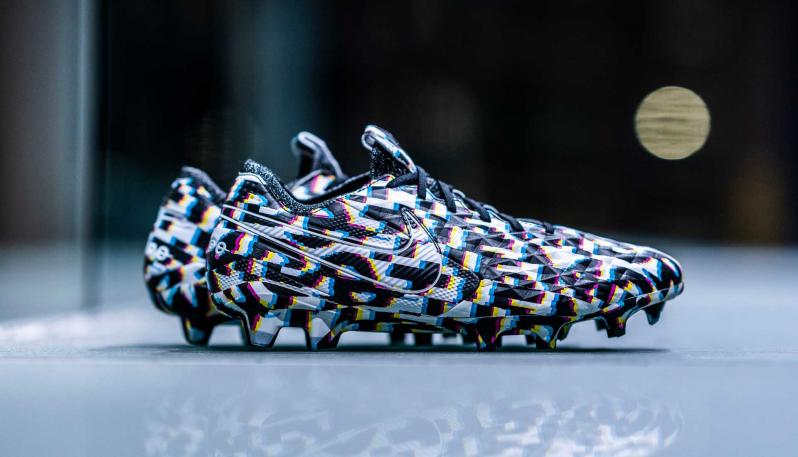