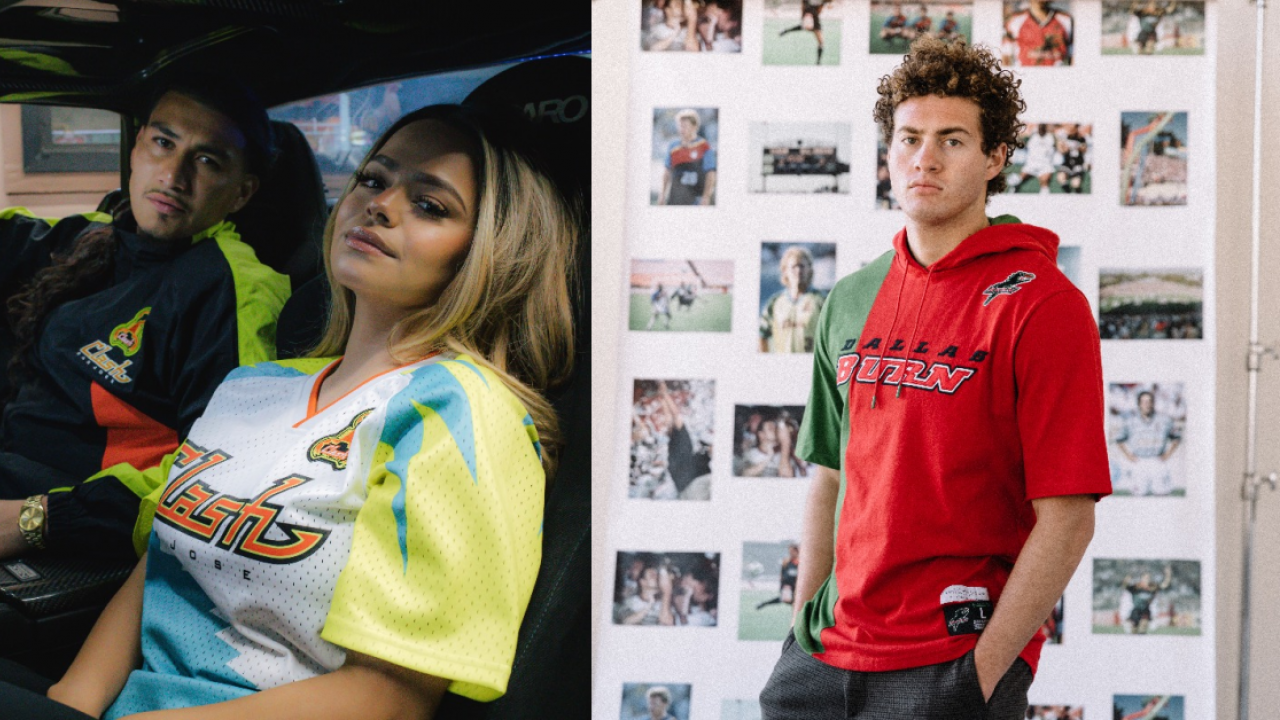 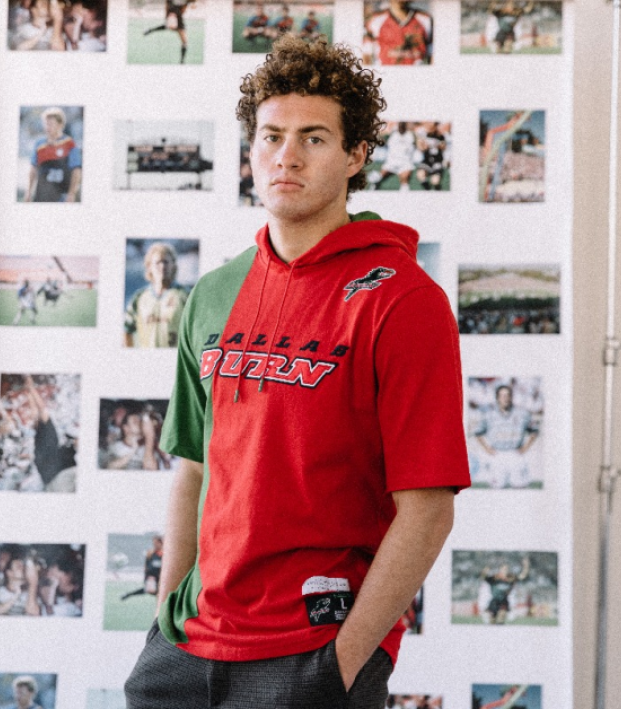 Major League Soccer, on the 26th anniversary of its first match, has unveiled some pretty slick MLS retro kits. This latest collection has us nostalgic for baggy shirts made from the worst colors ever conceived, not to mention those amazing 1990s-era shootouts.

The “Since ‘96” MLS retro kits are a great reminder of how far the league has come. When MLS first launched 26 years ago, clubs wanted to have the most over-the-top jerseys to grab attention. By the 25th anniversary, nearly every club had boring, generic white away shirts.

While we can’t say we loved all the jerseys from the 90s, we do love these throwback shirts, which somehow aren’t quite as gaudy, probably because they’re made to fit a human body instead of an Ent from Lord of the Rings.

We’re throwing it back. Retro looks remixed for today!

This being pro sports in America, some of the clubs that featured in 1996 are no longer around in MLS, so sadly there are no Tampa Bay Mutiny throwbacks. Meanwhile clubs like the Dallas Burn, Kansas City Wizards and San Jose Clash received name changes so you can score some new shirts featuring the old names. A few clubs weren’t in MLS yet back then but still got retro kits, such as Seattle and Portland.

The MLS retro kits aren’t quite jersey replicas and not quite basic T-shirts, as they’ll set you back about $100. But if you order before April 7 you can get free shipping on orders over $49. You can also buy polos, short-sleeved hoodies, sweaters and, to fully complete the 90s look, windbreakers.

This @MLS retro collection is too clean pic.twitter.com/qyyVboT2nA

Clubs that didn’t exist in any form 26 years ago unfortunately don’t get MLS retro kits in this superb collection, which honestly feels like a missed opportunity. The Houston Dynamo could’ve pretended to be around in the 90s and made some awful Luv Ya Blue jerseys. Oh well, at least we have these from the Dash.

The 2021 MLS season kicks off on April 17. If you can’t wait until then for domestic soccer, you can catch the Concacaf Champions League, which starts Tuesday, April 6, or the NWSL Challenge Cup, which kicks off Friday, April 9.

And if those MLS retro kits aren’t your style, you can always check out these totally real The MLS Soccer shirts.