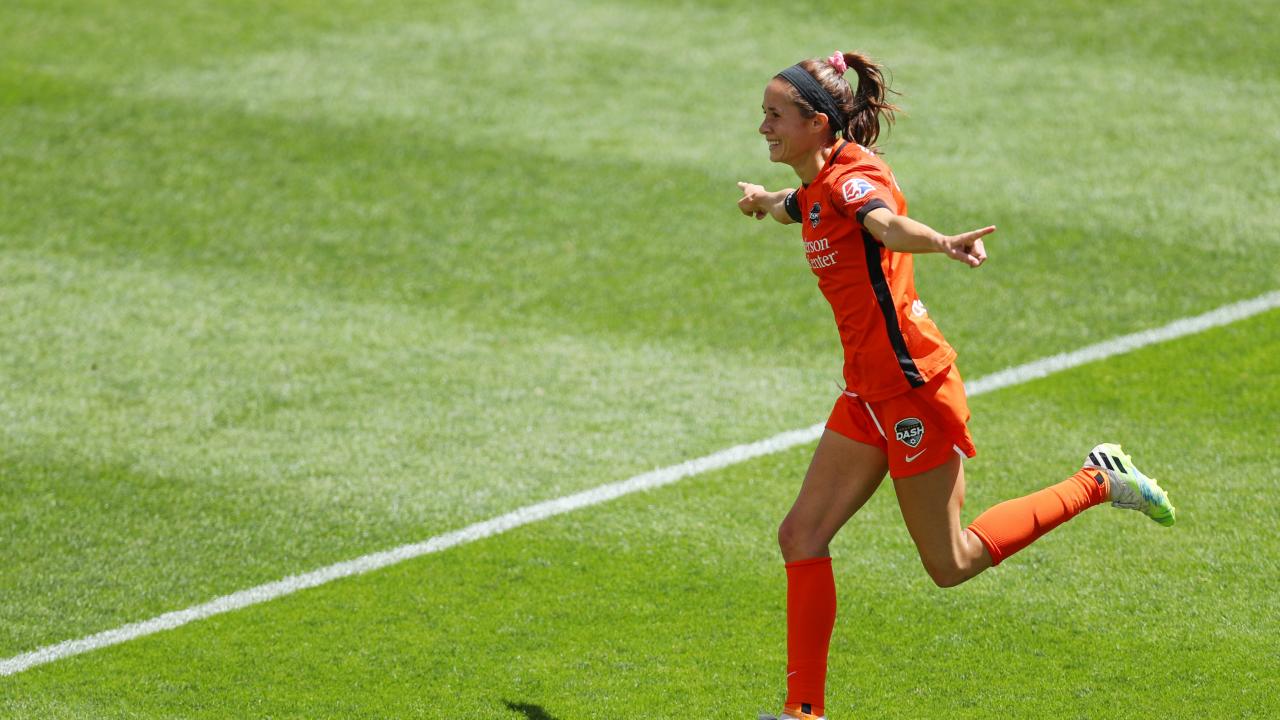 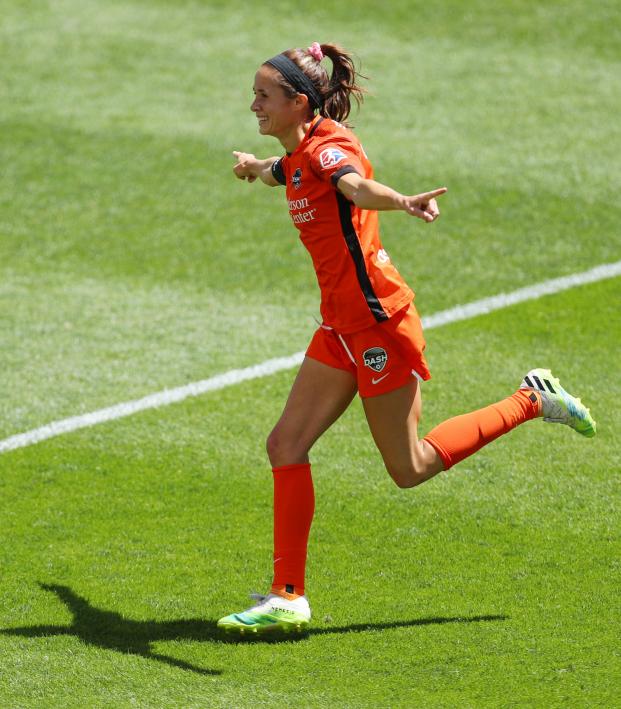 Last summer, National Women’s Soccer League was the first major pro team sports organization in America to return to play during the Covid-19 pandemic. The 2020 NWSL Challenge Cup became a blueprint other leagues followed to safely return to play, and CBSViacom has created a one-hour special to commemorate the groundbreaking tournament. Here’s everything you need to know about how to watch NWSL Challenge Cup 2021 and the documentary on the 2020 competition.

“NWSL Challenge Cup 2020: The Original Bubble” debuts on CBS Sports Network at 7 p.m. ET on Tuesday, April 6. The special will feature exclusive, behind-the-scenes footage of the 2020 Challenge Cup, including interviews and highlights. It will explore everything from what it took logistically to pull off the tournament during the pandemic, the social stand players took during the competition and the surprise victory by the Houston Dash. (We assume the special will be available on demand later on Paramount+, but we can’t confirm, so record it if you need to.)

The 2020 @NWSL Challenge Cup was one for the books.

Now go behind the scenes for a look inside the original bubble tonight at 7 PM ET on @CBSSportsNet pic.twitter.com/sbiTRiiU1s

The documentary is an appetizer for what’s to come from NWSL this spring as the season kicks off three days later.

How To Watch NWSL 2021 Challenge Cup

Right after the first match of the season, Paramount+ will air the Kansas City-Portland Thorns match at 10:30 p.m. ET. Racing Louisville makes its NWSL debut the next day against Orlando Pride in a 7 p.m. ET match that will also be on Paramount+.

For fans who watched last year and are wondering what happened to CBS All Access, that streaming service essentially changed its name earlier this year, so if you’re still subscribed to that you’re good to go to watch Paramount+.

Paramount+ costs $5.99 per month, but there is a free seven-day trial if you haven’t subscribed before. Unfortunately, it looks like NWSL fans will once again have to pay up to watch their league, but it sure beats having to scrounge YouTube for hard-to-find streams like in the league’s early days.

The 2021 NWSL season will also be on the same channels and streaming services. The regular season will kick off on May 15, a week after the Challenge Cup final, and conclude on Oct. 30. The playoffs will begin Nov. 6 with the championship slated for Nov. 20.

Now if we could just get CBS/CBSSN/Paramount+ to air some of the women’s Champions League.