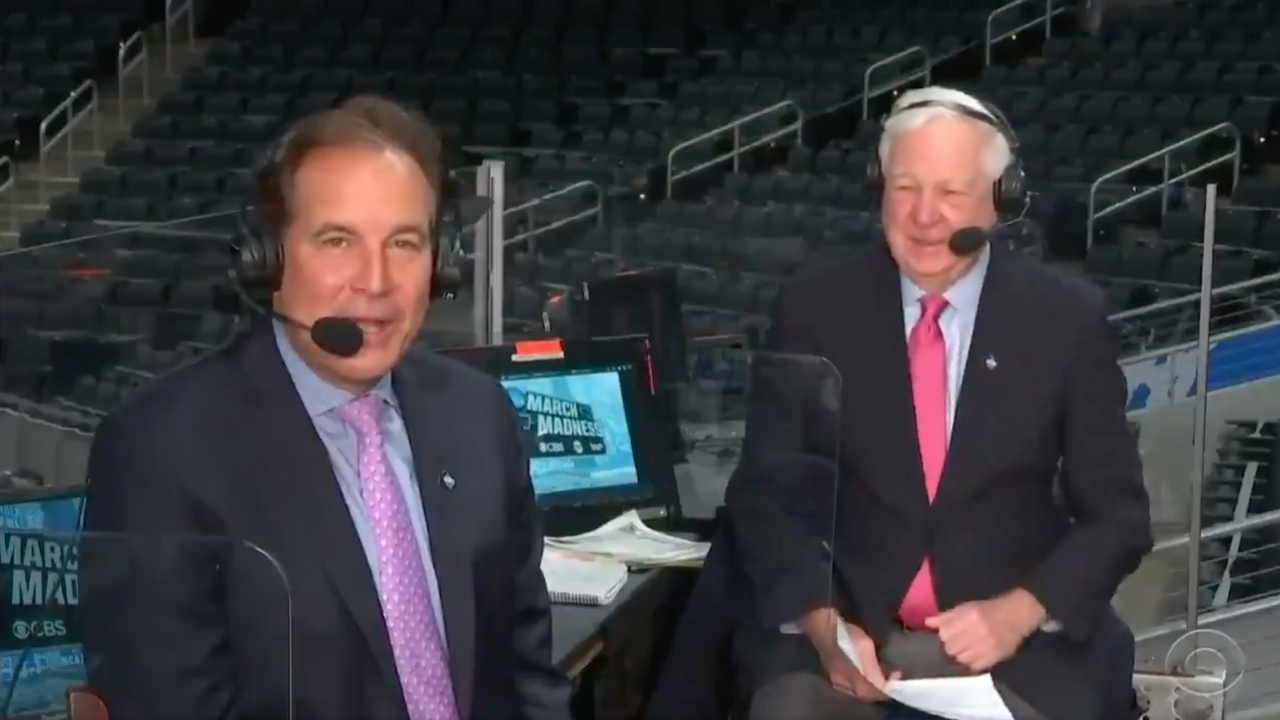 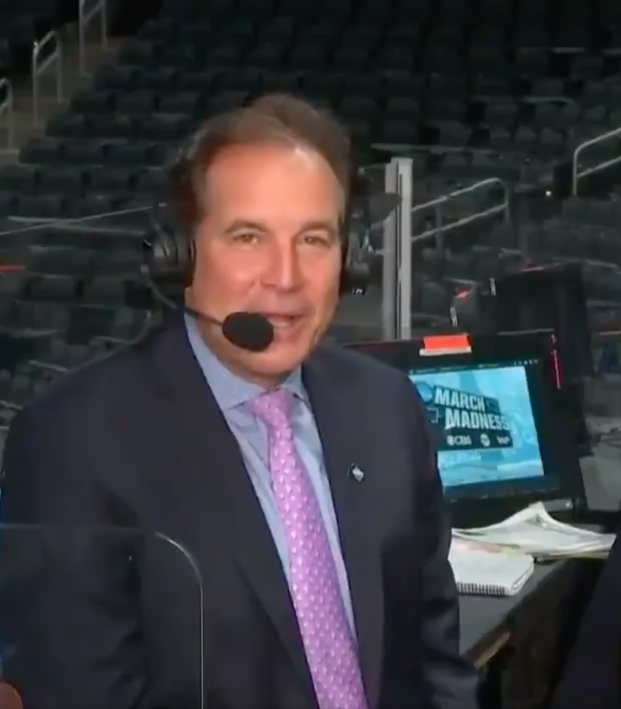 You Heard The Promos, Now Hear CBS Basketball Announcers Show Just How Much They Care About Champions League

I spent a fair amount of time over the past month watching a sport other than soccer. The men’s and women’s NCAA basketball tournaments returned from a year hiatus and produced thrilling competitions, with the Stanford women and Baylor men claiming the titles. Soccer fans who watched the tourneys will have noticed two things: The repeated use of FIFA songs in commercials/promos and basketball announcers pretending to know what they’re talking about while plugging the Champions League on Paramount+.

In terms of broadcast quality, the women’s tournament had better coverage, solely because ESPN doesn’t go to commercial for every single break in the action like CBS does for the men’s tournament. Whether it’s a lengthy TV timeout or a 10-second pause to review a call, there’s no time too short for a quick commercial on the CBS and Turner Sports family of networks.

But one thing the men’s tournament broadcasts had going for them was the presence of the occasional Champions League promo, wherein basketball announcers were forced to talk about a sport most of them knew nothing about. The peak was reached during the men’s national championship game on Monday, with Jim Nantz struggling to promote this week’s big European matches.

Jim Nantz laboring thru the "Real Madrid" pronunciation during a Champions League hit in the middle of the NCAA national championship game, clearly I'm not the only one still getting used to this CBS + soccer thing

After nearly a month of these promos, with the Champions League quarterfinals kicking off Tuesday, CBS released a montage of basketball announcers trying to predict the Champions League bracket. While a few announcers knew what they were talking about, most were painfully oblivious to the only annual tournament that actually rivals the men’s and women’s NCAA basketball tournaments in sheer madness.

Who better to help with Bracketology 101 than the @CBSSports March Madness crew? pic.twitter.com/qezpp2GXhb

It’s quite clear most of these old men thought it was hilarious that they would ever stoop to the level of talking about soccer. Most of them made fun of soccer like it was still the 90s and couldn’t pronounce basic names like Bayern Munich.

The montage is a good reminder to the American soccer fan how little attention is paid to the beautiful game in this country outside of World Cups. The average sports fan — at least those over the age of 40 like this CBS group — is still clueless about the most popular sport in the world.

That said, I’m quite confident if they had European soccer announcers break down the NCAA men’s and women’s basketball tournaments, they’d be even more clueless.