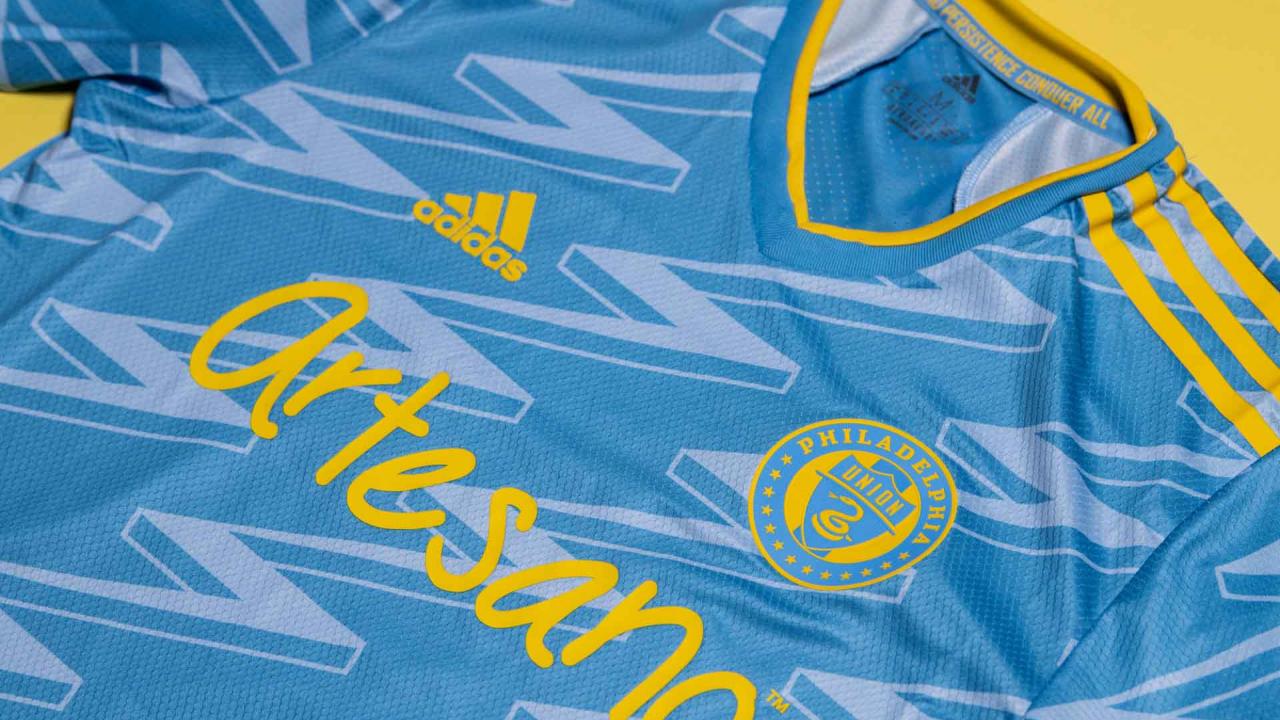 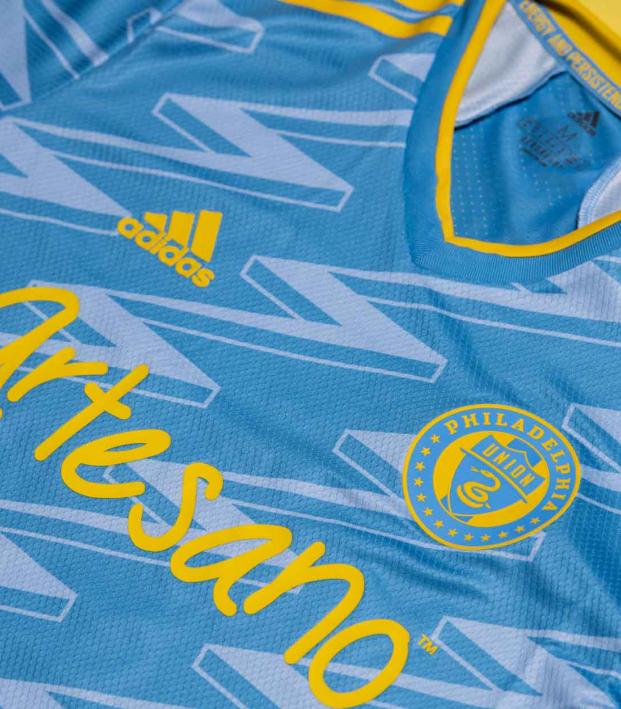 The 2021 Major League Soccer season begins on April 17, which is just over 50 days away. It’s been a hellish winter for Texas, the Plains and New York, but there are better times ahead — heralded by the 2021 MLS jerseys that are now being released.

The greatest development is the slow transition away from the generic white away kits. It’s one thing to have a couple crispy whites interspersed throughout the league, it’s another when Colorado is shouting “This jersey is in homage to snow!” and Minnesota comes bursting through the window screaming “We too would like to pay tribute to the snow!” and Cincinnati is climbing down the chimney chanting “SNOW! SNOW! SNOW!”

The best example of this new trend is Philadelphia, which has gone from having one of those aforementioned plain shirts to an electric blue and yellow piece that will actually move units.

Below is an updated look at all the official releases and leaks so far. Some looks have only been teased at this point, but we’ve included those images. 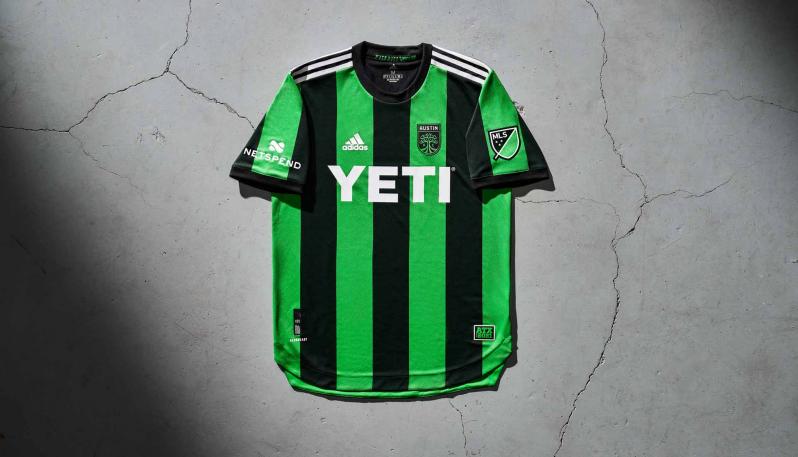 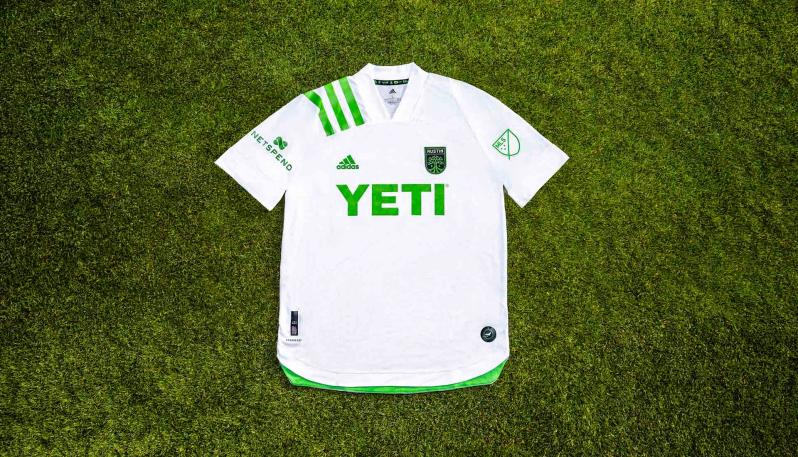 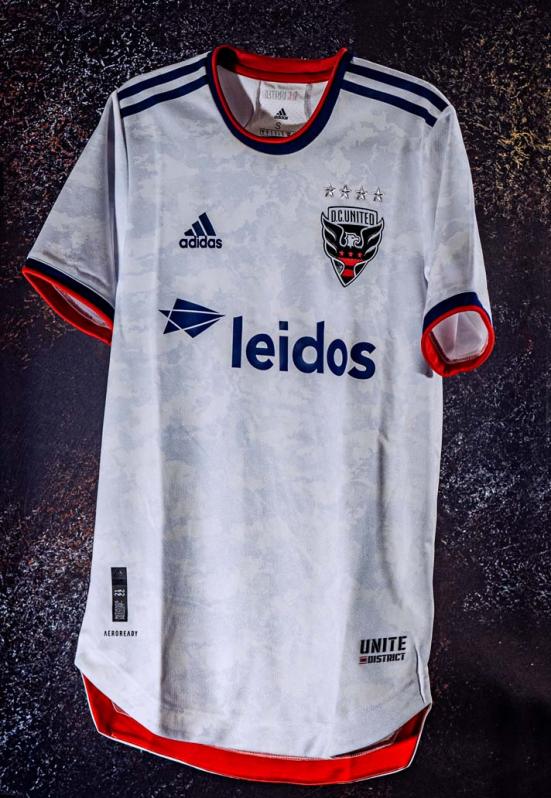 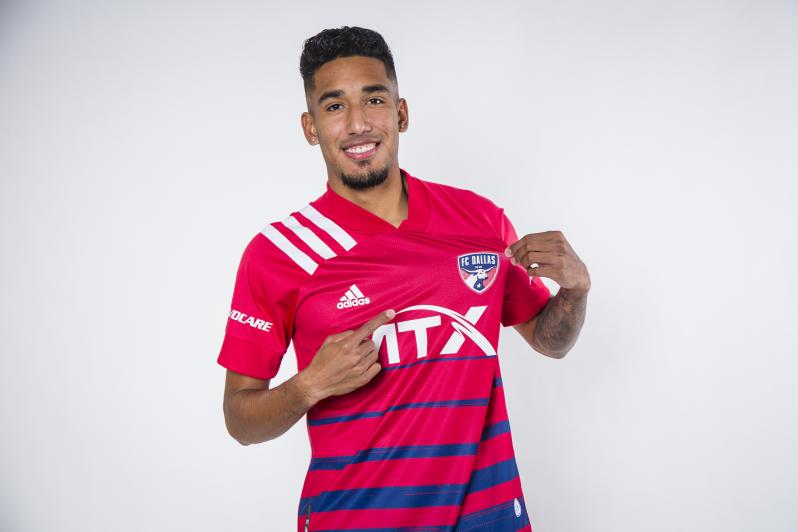 Dallas has the same home jersey as 2020, but AdvoCare is now the sleeve sponsor and MTX is the new official jersey partner. 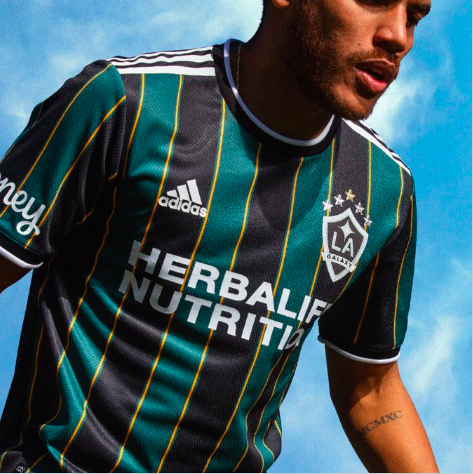 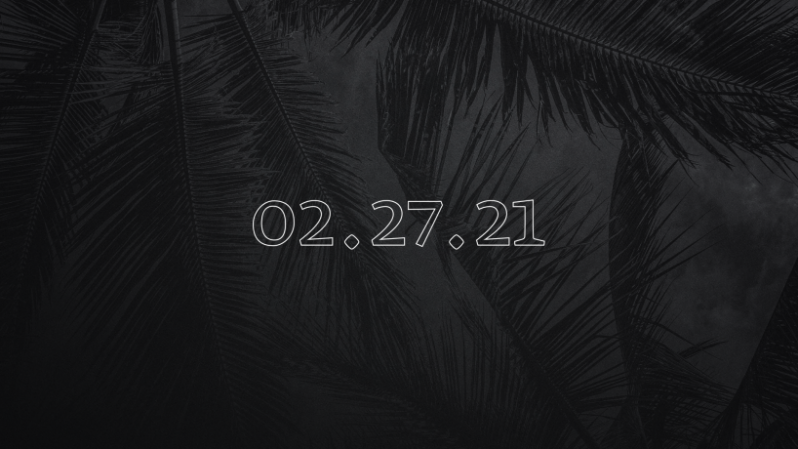 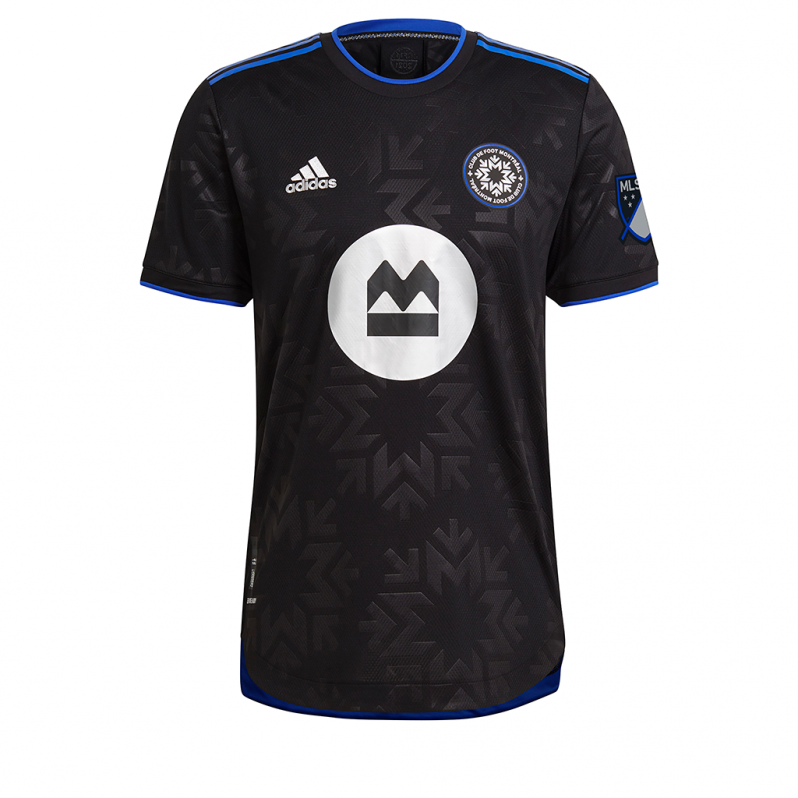 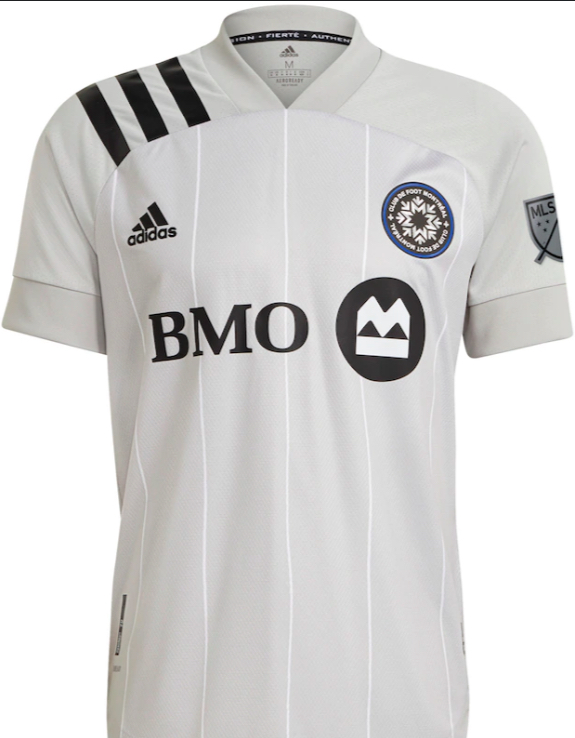 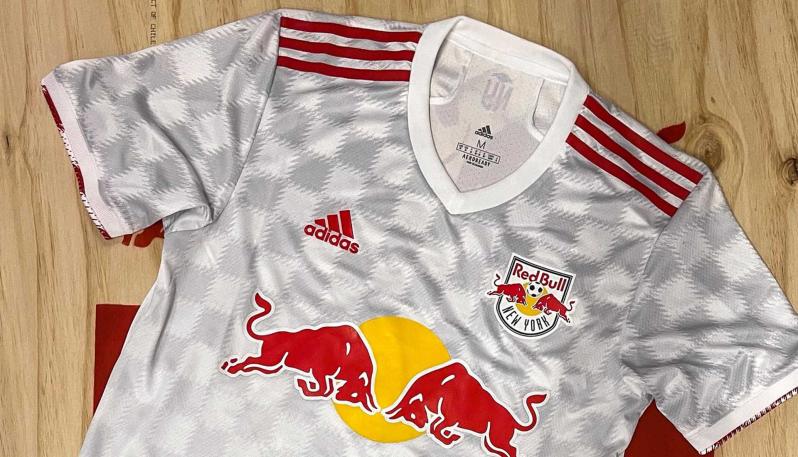 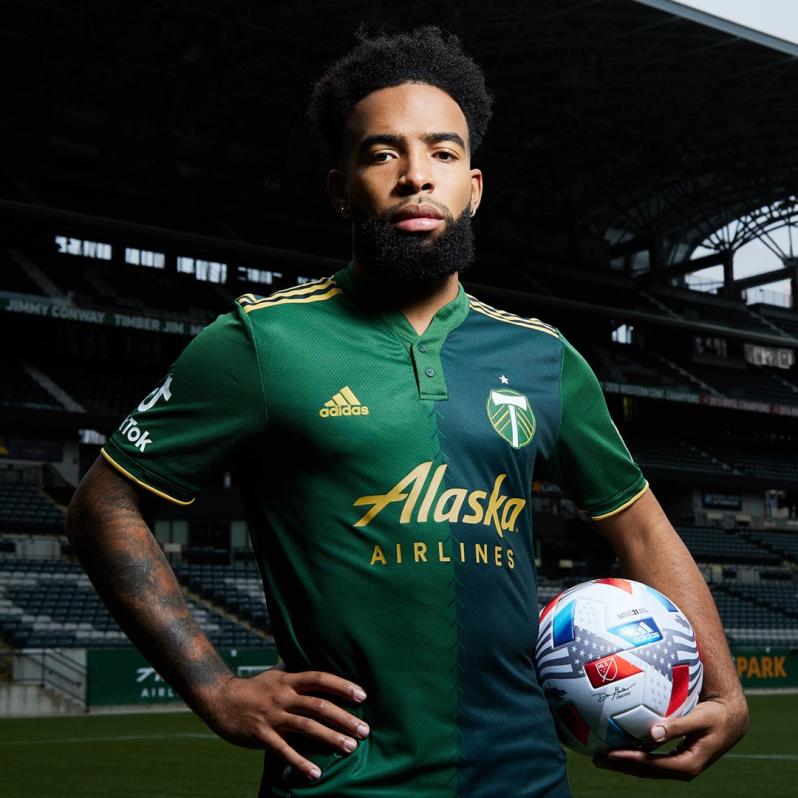 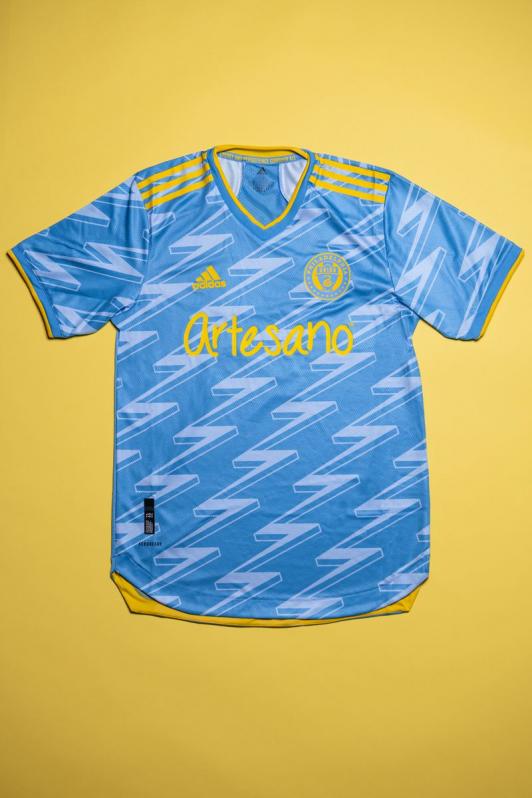 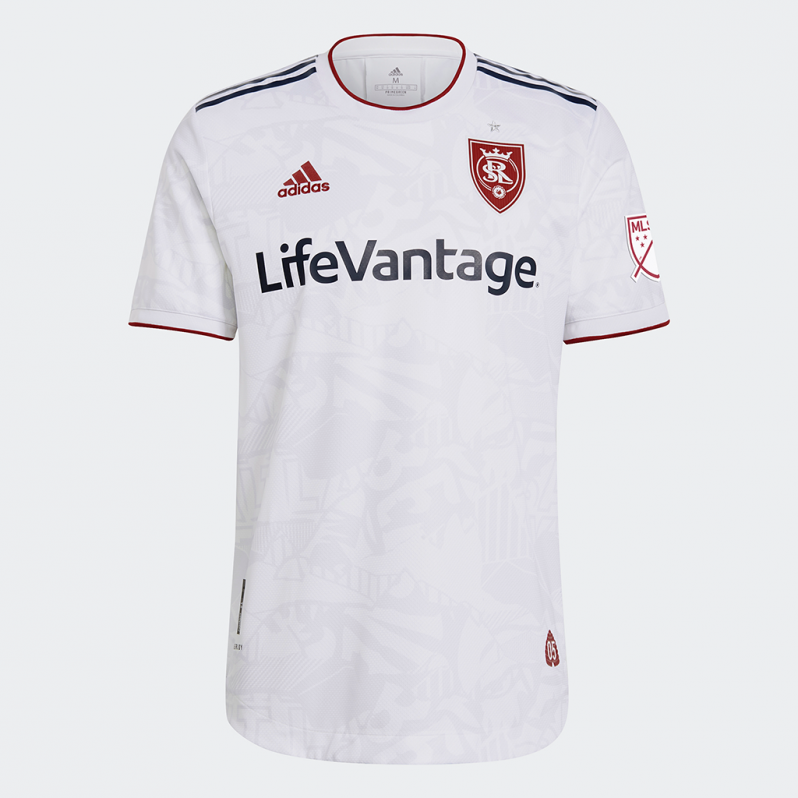 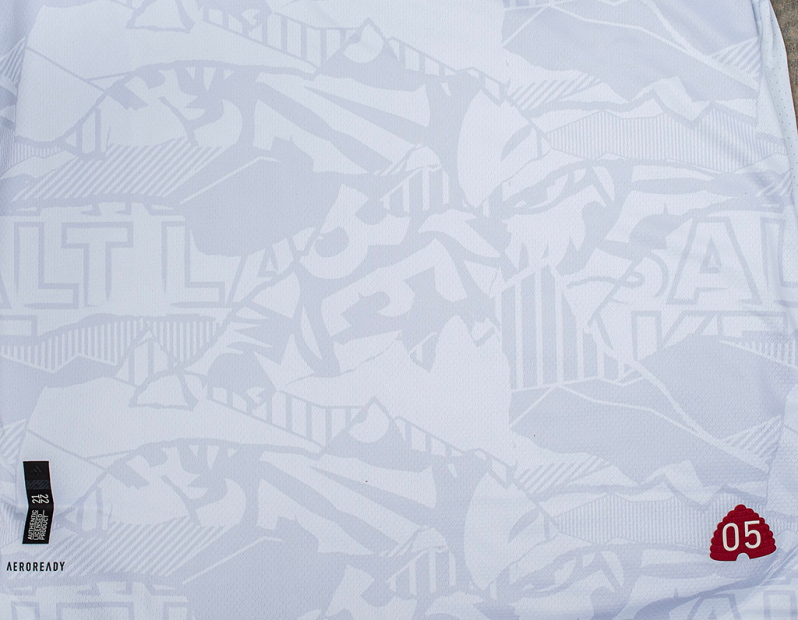 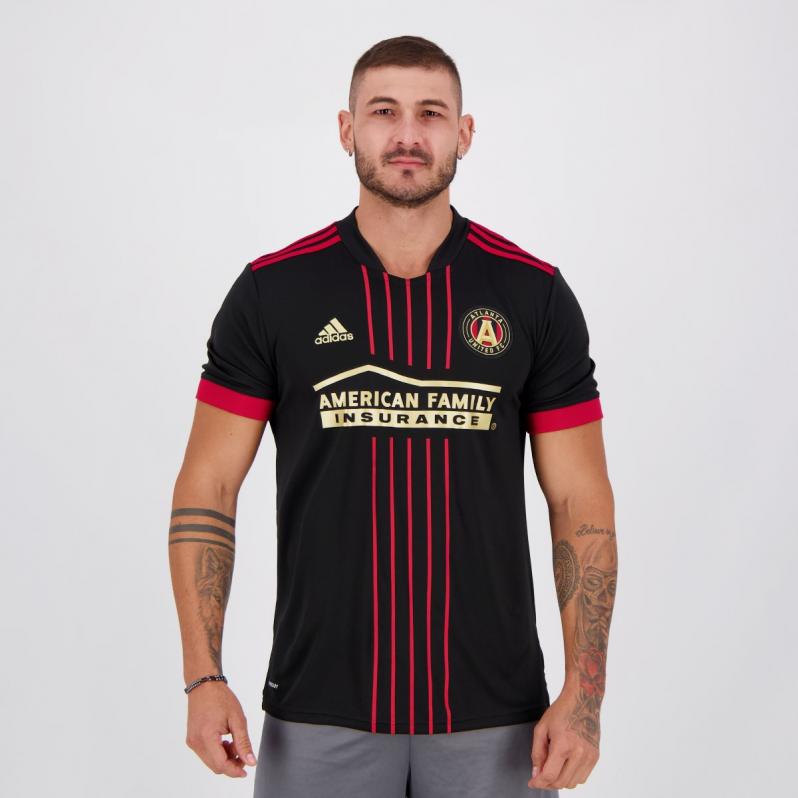 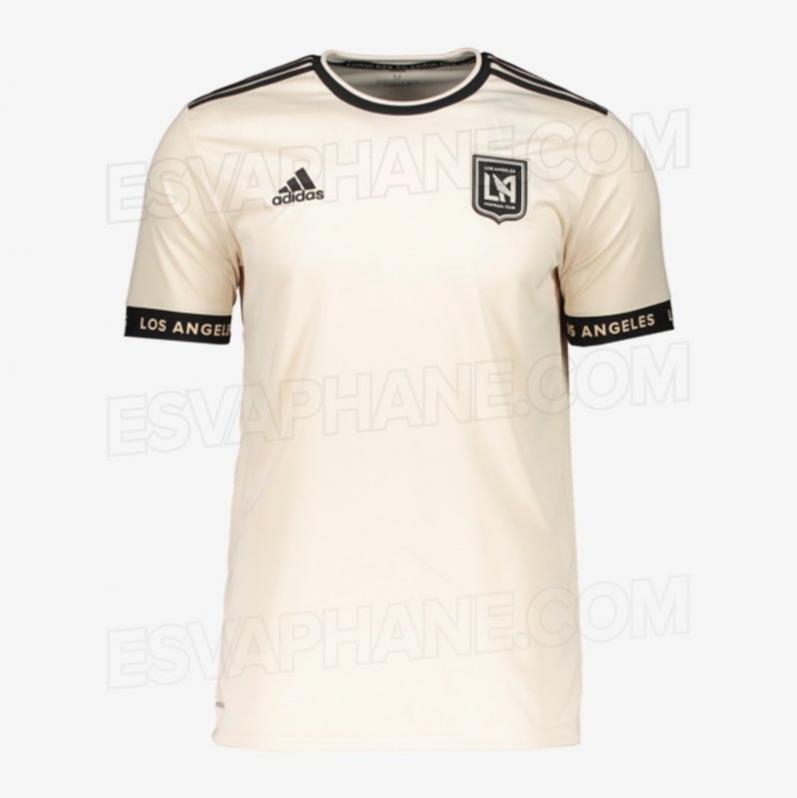 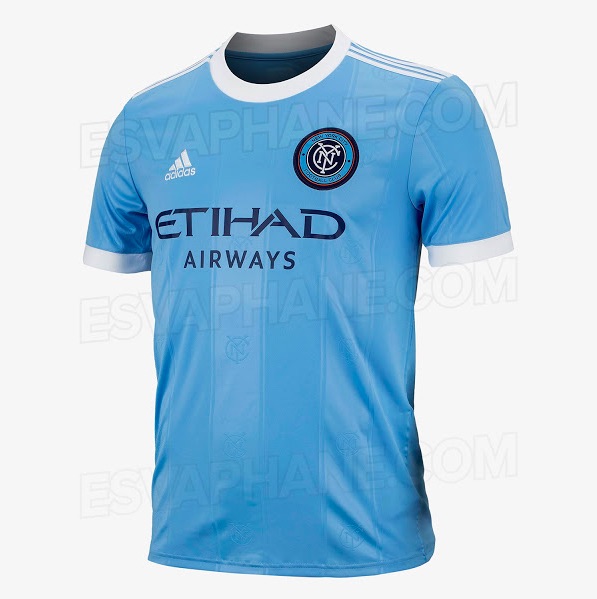 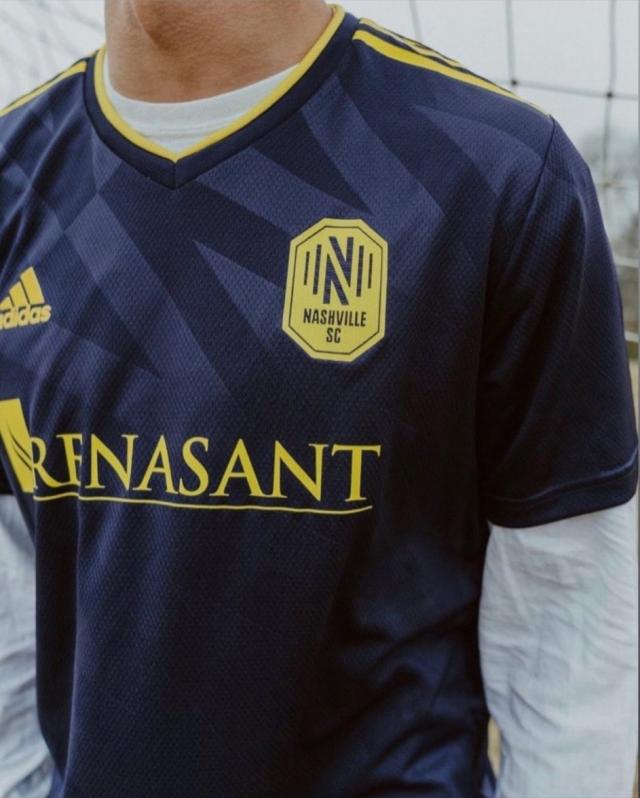