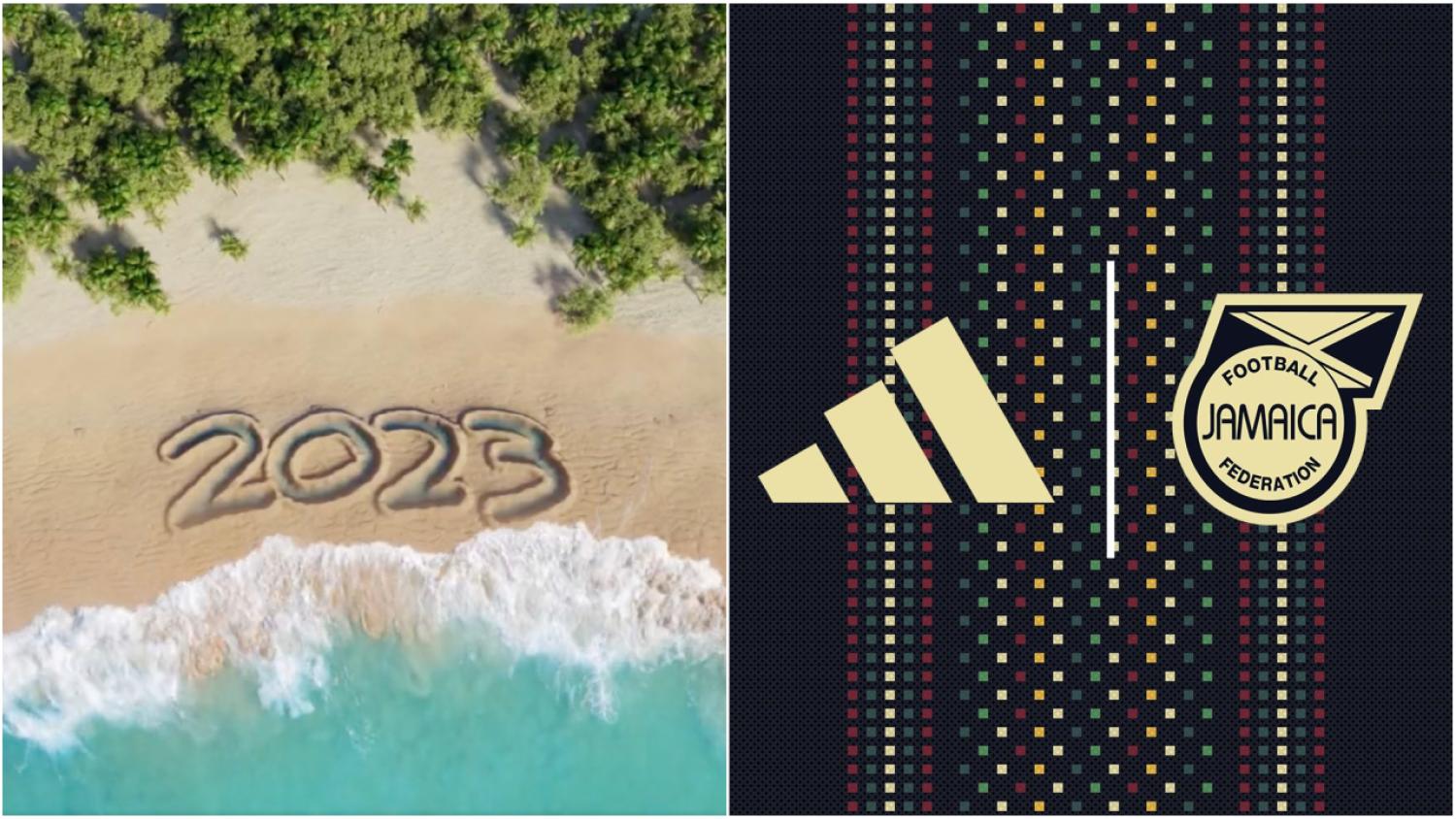 The Reggae Girlz are already winning at the 2023 World Cup.
The18

Maybe you missed it since the news appeared on New Year's Day, but the Jamaica Football Federation recently announced a partnership with adidas to "not only celebrate Jamaican football but also Jamaican style and culture."

We're expecting jersey, training wear and lifestyle clothing drops soon with the new kits reportedly coming by the end of January. It's a busy summer for Jamaica with the Reggae Girlz competing in their second straight FIFA Women's World Cup and the Reggae Boyz attempting to claim the Concacaf Gold Cup for the first time.

Jamaica's women could also qualify for the 2024 Summer Olympics by beating Canada in September's Concacaf playoff, and the men also have a good chance at qualifying for the expanded 2026 World Cup with the USMNT, Mexico and Canada all not taking part in qualifying as co-hosts.

This is all to say that adidas could really deliver something memorably transformative for Jamaica, and the early signs have already made this partnership the most anticipated release of 2023.

Back on Jan. 1, adidas and Jamaica hinted at what the home kit will look like — at least with regards to the colorway.

The Jamaica Football Federation and Adidas proudly announce the beginning of their partnership. This special partnership will not only celebrate Jamaican football but also Jamaican style and culture.
. #AdidasFootball #JFF_Football pic.twitter.com/q980PGYGdM

On Monday, the latest tease concerned the away jersey. Footy Headlines reported it as being "unlike anything we've ever seen before from Jamaica."

It's hard to fight the feeling that Jamaica's kit suppliers have undersold the nation in the past. Umbro's 2021 efforts were forgettable, although Romai Sports did deliver a memorable home shirt that was famously used during runs to the 2015 and 2017 Gold Cup finals.

Before Romai Sports, Jamaica worked with Kappa, Uhlsport and Lanzera.

We're excited to see Bunny Shaw and Andre Blake in these threads.