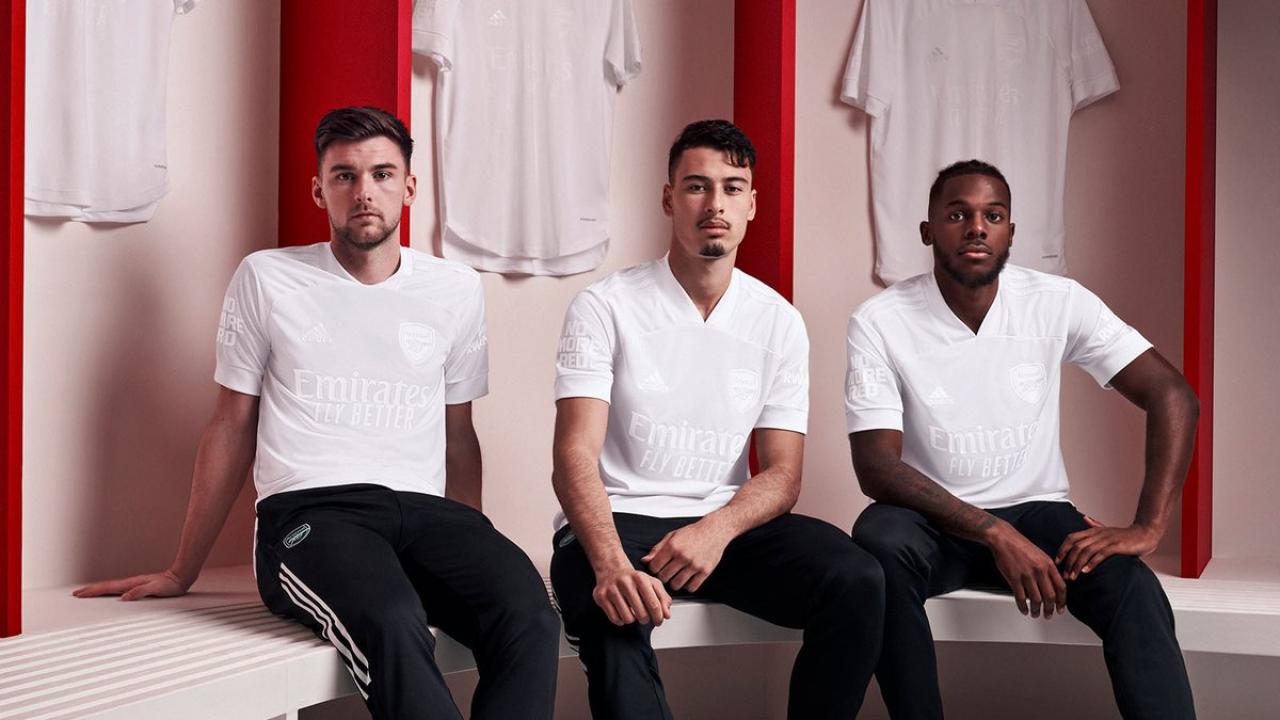 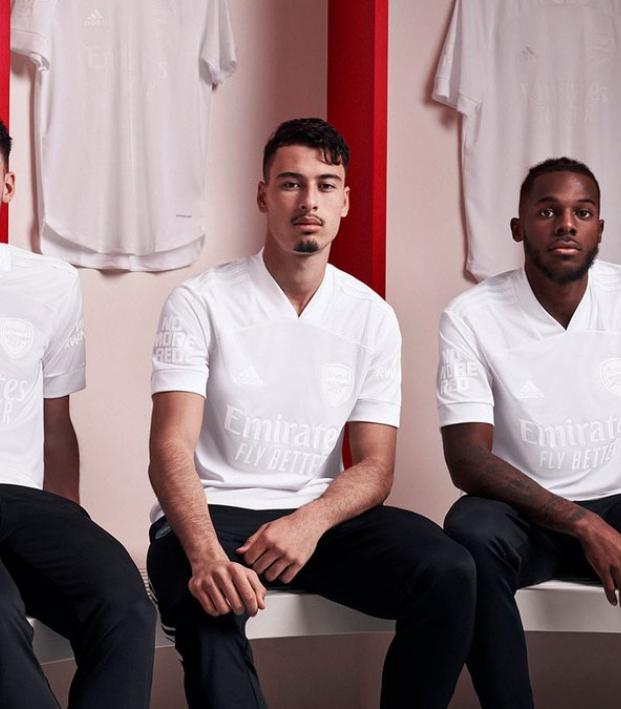 The Most Stunning Adidas Kit Ever Isn’t For Sale

As a longtime Arsenal fan, I may be a bit biased when I say this, but the most striking adidas jersey I’ve ever seen was unveiled on Friday by the North London club. You won’t be able to buy this amazing Arsenal white kit, but there’s a great reason behind it.

It's time to make a real change, through real action.

Our white shirt is not for sale, not for profit. No More Red. pic.twitter.com/jnmE4b0GpC

The No More Red campaign aims to provide safe spaces for young people and spotlight those having a positive impact on their communities. To do this, Arsenal and adidas will create or refurbish safe places to play soccer, create a mentorship program that includes Elba, Wright, DJ Emerald Rose Lewis, artist Reuben Dangoor and others and provide training and opportunities for young people.

Last year, 30 teenagers were murdered in London – the highest number in a single year since records began.

No More Red is our campaign with @adidasfootball to support young people in our communities.

“From the time young people leave school, until the time they’re at home with family, there is often a void, a dangerous spike of nothing to do, where nothing can easily turn to something dangerous,” Elba said on the Arsenal website. “If there continues to be no options for this after-school period, we will always see gangs form. Let’s create options for these young people.”

This incredible Arsenal white kit will be worn by the men’s team during the FA Cup match with Nottingham Forest on Sunday. It will not be for sale commercially, ever. There is only one way to obtain this jersey.

“The kit will never be commercially available and will only ever be awarded to individuals who are making a positive difference in the community,” Arsenal said.

“You can’t buy these shirts, you earn them by doing positive things.”

Working with @adidasfootball, @IdrisElba and @WrightyOfficial, our No More Red campaign is here to help young people find their passion by investing in spaces to play sport and developing mentorship programmes

Personally, I’d love this Arsenal white kit, but I love even more the idea of only allowing those who earn them actually wear them. It’s like a Fortnite skin you can only obtain through acts of kindness and generosity instead of using your mom’s credit card. Hopefully it helps London become a safer, stronger place to grow up.

As an American, it’s a bit hard to contextualize knife crime. Living in a country where gun violence is so prevalent, the fear of being stabbed falls far below the fear of being shot. But gun ownership is severely restricted in the UK, and violence still happens far more often than it should — 30 teens killed in 2021 is 30 teens too many.

It’s time to lift up the positive voices in our community, because everyone needs inspiration @EmeraldRose

“By giving young people more places to play sport, more support, and access to individuals who can inspire them, together we can help make a difference to young people in London.”

(Information from Reuters was used in this article.)