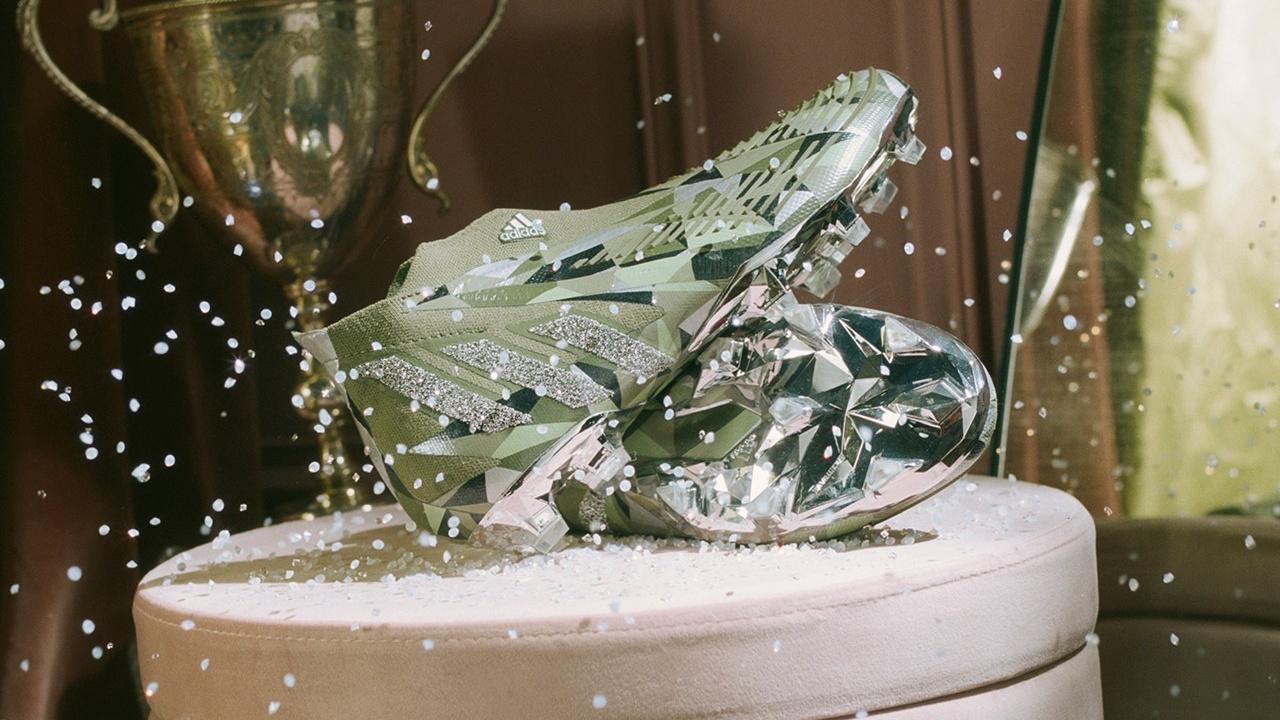 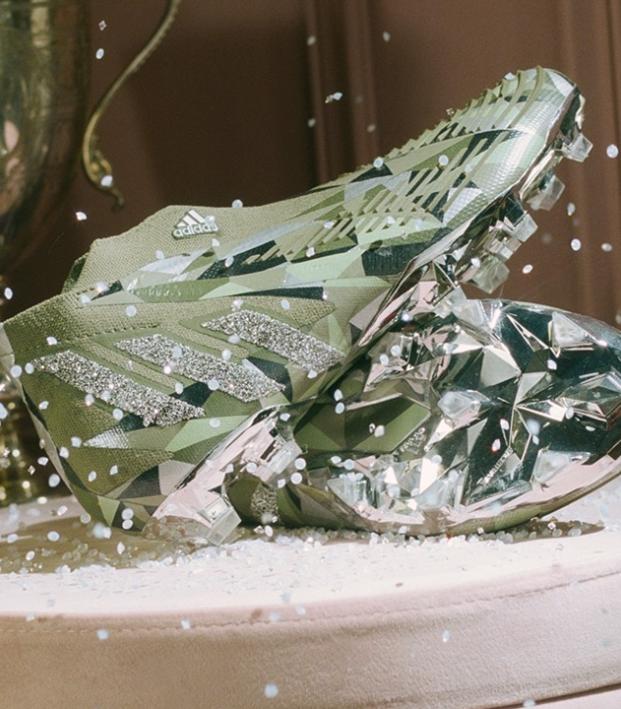 A collaboration between adidas and Austrian crystal glass and jewelry producer Swarovski has yielded one of the most striking soccer cleats we've ever laid eyes on — the limited edition adidas Predator Edge Crystal.

The iconic 3-stripes logo has been reimagined by embedding and integrating thousands of precision-cut crystals into the design. The resulting look is "a manifestation of light itself" that represents joyful nights "from pitch to party."

The soleplate is also iced out in silver chrome. Yes, these would be the boots of choice for Jay Gatsby. 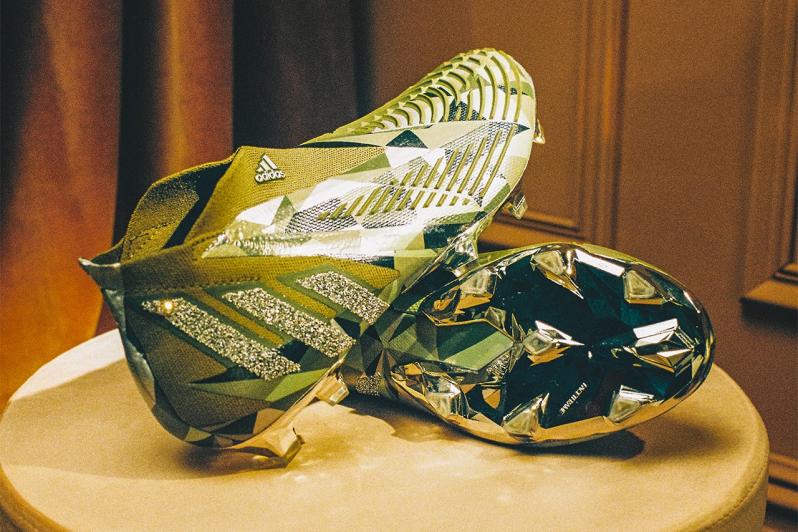 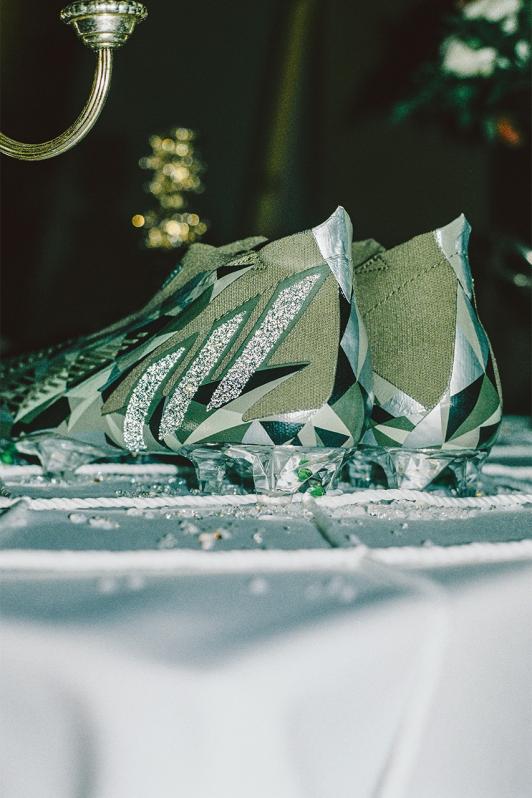 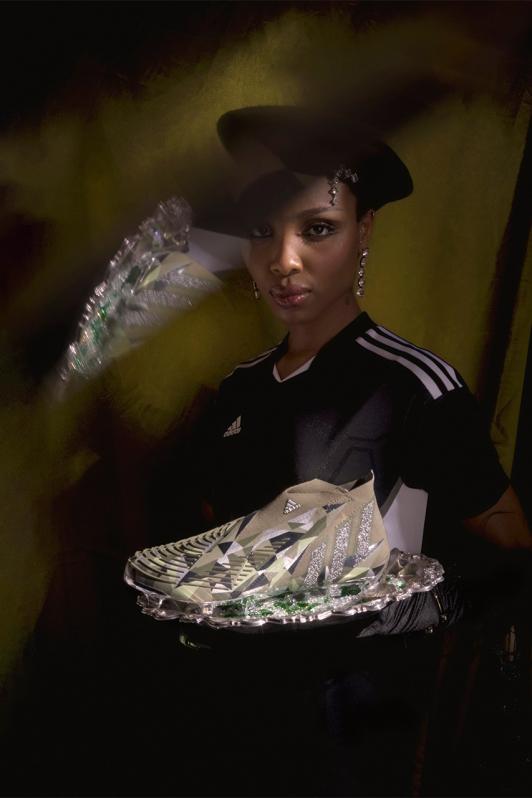 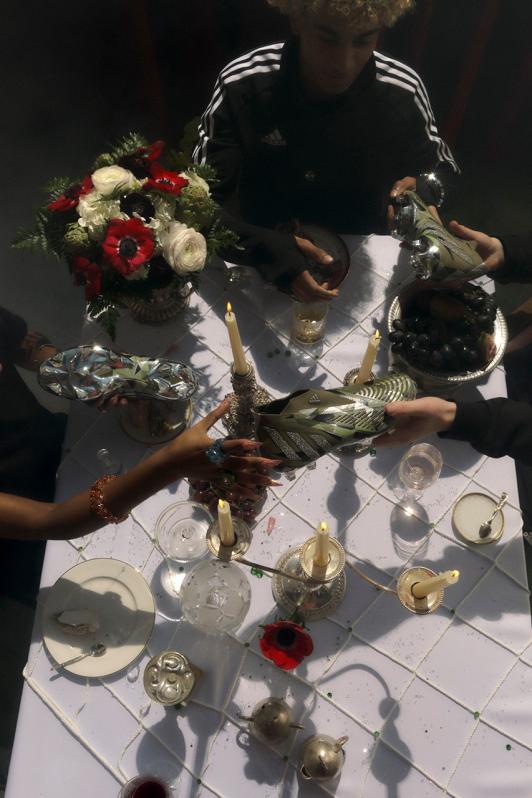 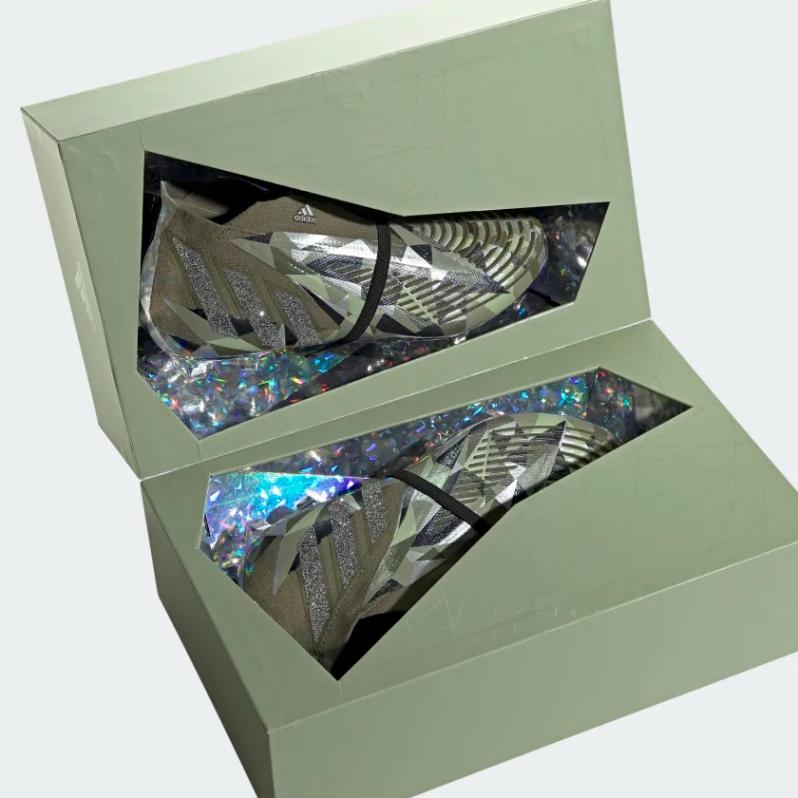 The cleats boast all the performance functions of the Predator Edge — the ZONE SKIN technology, PRIMEKNIT collar and a Power Facet in the forefoot — so these aren't supposed to just sit on the mantle, but we'd recommend keeping a close eye on your bag now that's it's filled with thousands of crystals.