‘Because Ulla Wants To Stay’ — Who Is Jurgen Klopp’s Wife Who Convinced Him To Remain At Liverpool? 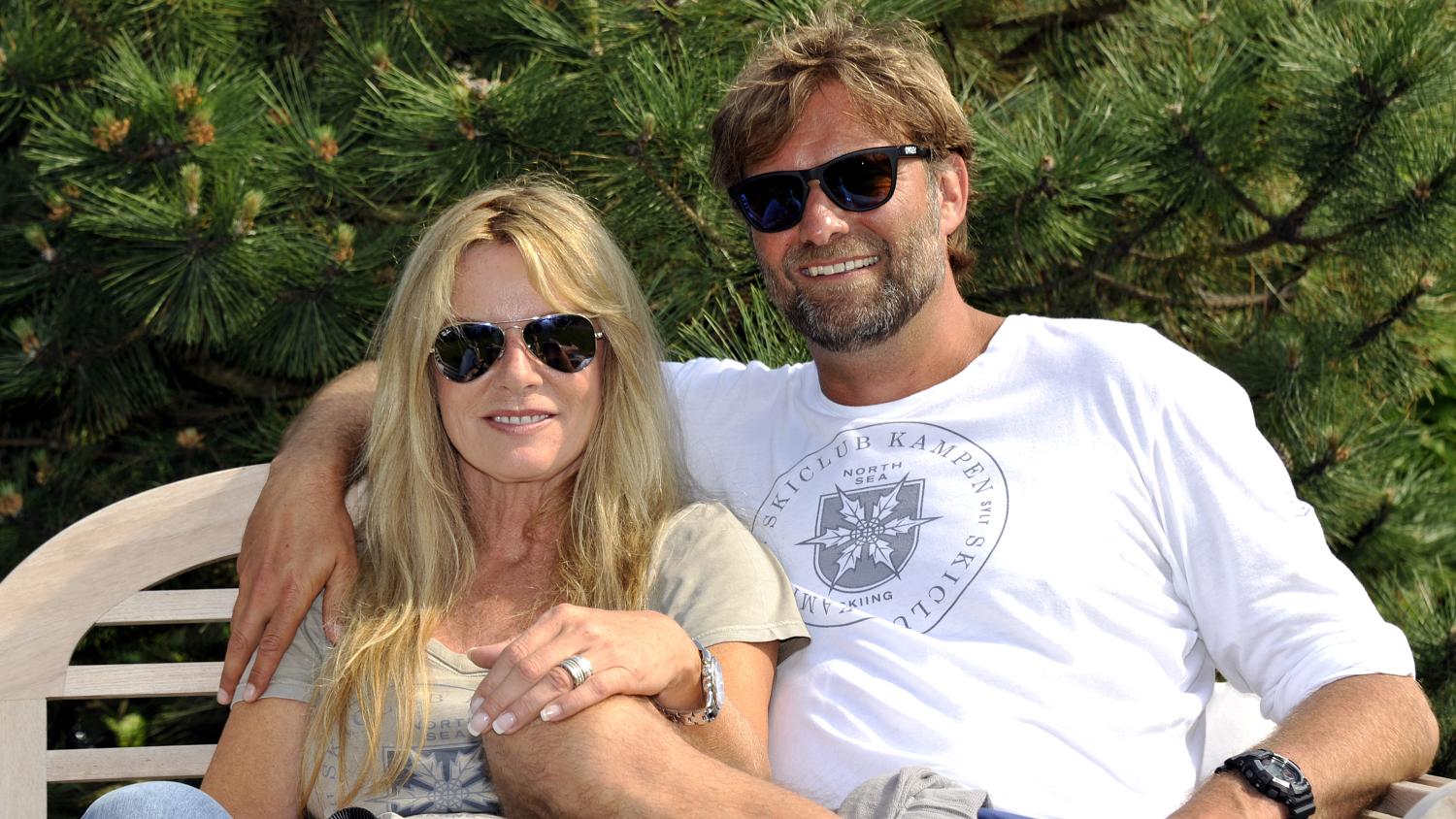 Jürgen Klopp said he’s staying in Liverpool in part because his wife, Ulla, wanted to stay. So who is Ulla Klopp?
Getty Images

Jürgen Klopp signed a two-year extension to stay in Liverpool until 2026 on Thursday, April 28, 2022. While some German media speculated the former Dortmund manager would leave the club in 2024, it’s clear Klopp wanted to stay in Merseyside. And Jurgen Klopp wife Ulla Klopp is a big reason why.

Speaking to LFCTV about his decision, Klopp explained why he signed the contract extension.

“Because Ulla wants to stay,” Klopp said. “As a good husband, what do you do when your wife wants to stay? You stay.

“That’s not the only reason, but it’s one of the reasons.”

Liverpool fans immediately became huge fans of Ulla for ensuring their beloved manager sticks around for at least a couple of more years. Klopp has won Premier League and Champions League titles with the Reds and is arguably among the top two or three managers in the world.

Klopp’s infectious smile, charismatic demeanor and emotional sideline behavior make him a favorite for Liverpool fans and a nightmare for Liverpool haters. How do you hate a team led by such a likable man with such likable players who play such beautiful football? Off the pitch, Klopp seems even more relatable, with epic stories of drunken nights celebrating titles or his best man David Wagner being totally wasted as his wedding.

So who is this Jurgen Klopp wife who ensured he stayed in Liverpool? Here’s what we know.

Jürgen Klopp married Ulla Sandrock on Dec. 5, 2005.  The two met earlier that year at Oktoberfest, where Ulla was working as a waitress. At the time, Klopp was head coach of Mainz. I can’t think of a more stereotypical German romance.

Ulla Klopp is a former teacher turned children’s book author. Because of her philanthropic endeavors, she was once nicknamed the First Lady of the Bundesliga. She has one son from a previous relationship. Jürgen and Ulla have no children together.

She also, apparently, loves living in Liverpool. According to interviews given by Jürgen Klopp, Ulla said she wanted to stay in Merseyside while discussing the topic around the kitchen table.

So does this Jurgen Klopp wife like soccer? She’s not a mainstay at Anfield, but she attends some of the bigger matches, including a recent showdown against Manchester City at the Etihad. She even wrote a children’s book about soccer.

Ulla Klopp is also one of Liverpool fans’ favorite people after ensuring her husband remains as coach.