Sorry Liverpool Haters, Jürgen Klopp Is Sticking Around For A While 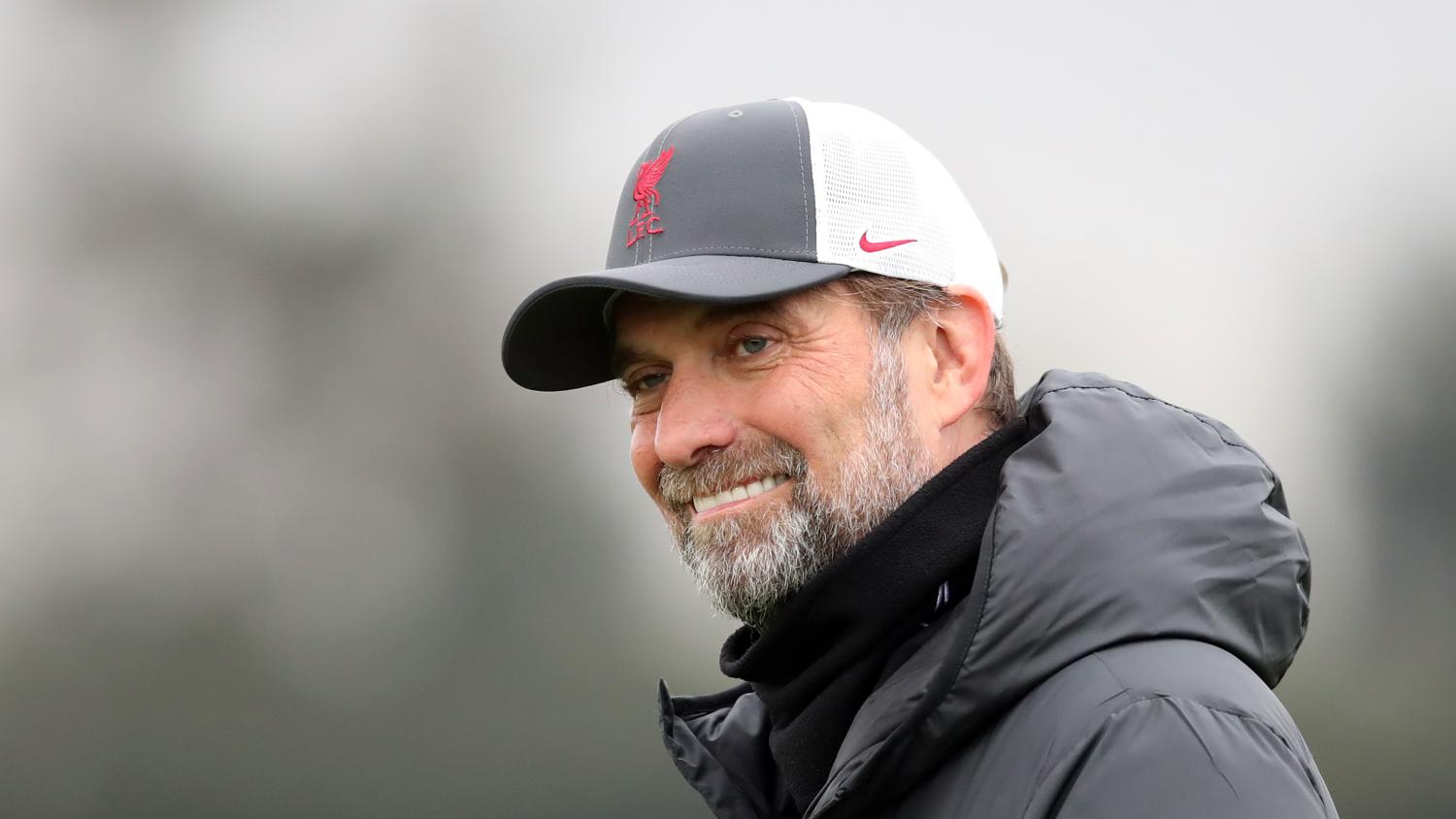 Liverpool locked down Jürgen Klopp with a two-year extension on Thursday.
Getty Images

Liverpool manager Jürgen Klopp has signed a two-year contract extension that will keep him at Anfield until 2026, the Premier League club said on Thursday.

Klopp, whose previous contract was due to expire in 2024, has helped Liverpool win the Champions League and Premier League titles since arriving on Merseyside in 2015.

We are delighted to announce Jürgen Klopp has signed a new contract to extend his commitment with the club!

"There is a freshness about us as a club still and this energises me," Klopp said in a statement. "There are so many words I could use to describe how I am feeling about this news… delighted, humbled, blessed, privileged and excited would be a start.

"For as long as I have been here, our owners have been unbelievably committed and energetic about this club and it is clear that right now this applies to our future as much as I’ve ever known.

"There is just so much to love about this place. I knew that before I came here, I got to know it even better after I arrived and now I know it more than ever before."

Liverpool, who won the League Cup in February, remain on course to win an historic quadruple this season.

They sit second in the Premier League, are in the box seat in their Champions League semifinal against Villarreal after a 2-0 first-leg victory, and will play Chelsea in the FA Cup final.

All of us right now pic.twitter.com/vnaQp1PXrl

(Reporting by Hritika Sharma in Bengaluru; Editing by Jan Harvey and Toby Davis)