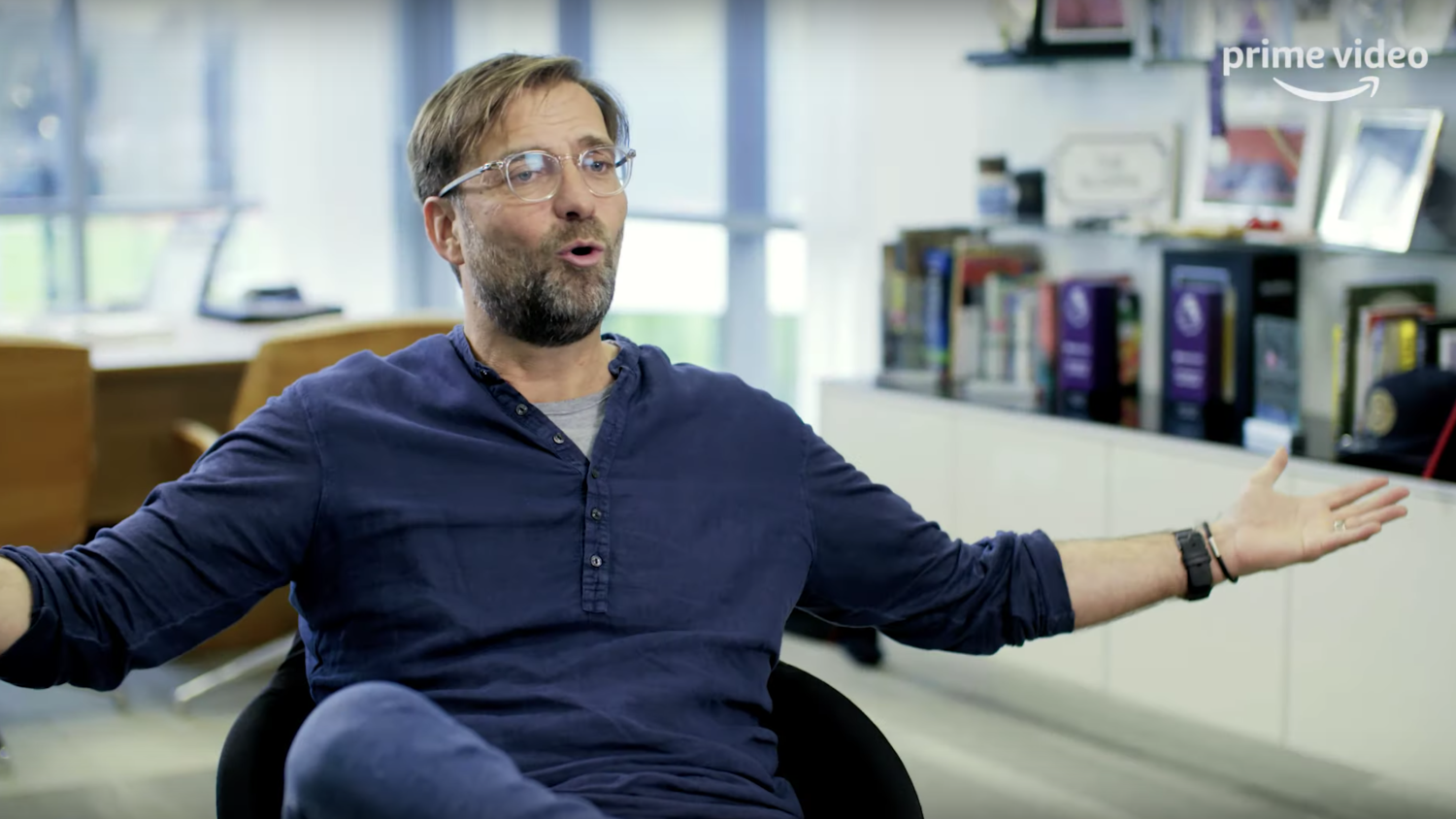 “I was really wasted.”

Those are the first words from Jürgen Klopp in Episode 3 of Inside Borussia Dortmund, Amazon Prime’s docuseries on the German club, which came out last week.

It only got better from the current Liverpool coach.

Klopp recounted the aftermath his celebrations after he led Dortmund to the 2011 Bundesliga title, the first of back-to-back championships and the club’s first in a decade. He didn’t really talk about his actual celebrations, mostly because he couldn’t remember anything.

“I was really wasted,” Klopp said. “Which may have been noticeable in some interviews. And I don’t remember much that makes any sense.”

No one should really be surprised by this. Klopp is known to be quite a party animal. The best man at his wedding, current Schalke manager David Wagner, was so wasted he doesn’t remember any of his speech.

But the story he told — along with club CEO Hans-Joachim Watzke — for Inside Borussia Dortmund is nothing short of legendary.

Klopp’s story began, as most epics do, in the middle of nowhere, with no clue where he was.

“I do remember one thing; I’m not sure if I ever told anyone,” Klopp said. “I actually woke up on a truck in the garage. All alone. I remember that, but I have no idea about the hours before that.”

Klopp stumbled out of the truck bed to find himself in a big factory hall. He spotted a silhouette of a man, whistled and found out it was Watzke.

“Jürgen was finished,” Watzke recalled. “He always partied the hardest of everyone. He said to me, ‘Aki, I have to get out of here.’ So I said, ‘Jürgen, let’s get out of here. Let’s try our luck. We’ll just keep walking until someone passes.’

“But it wasn’t that easy, because the city was closed off. But after 10 minutes or so, a car passed. So I jumped out onto the road.”

“Aki held up an old Mercedes on the road,” Klopp said. “It was a Turkish feller, in a station wagon, and Aki says, ‘Take us to the Italian.’

Watzke sat in the front and Klopp in the back, slamming his head into the window from exhaustion and lingering drunkenness.

“I was a little tired,” Klopp said. “I kept hearing ‘cluck, cluck, cluck.’ ‘What’s going on here?’ I thought I dreamed it.

“But I didn’t. The trunk was full of chickens.”

Yes, chickens. But there was more, which Klopp somehow doesn’t even remember.

“There were chickens, that’s correct,” Watzke said. “But there were also three dead rams he had just slaughtered. But he probably didn’t notice that. But those rams spread a pervasive smell through the car, which wasn’t a Mercedes, it was a Ford Transit.

“But nobody will be surprised that I was a bit more sober than him.”

With Watzke waving his clout, the Transit was able to make its way through road blocks and Watzke dropped Klopp off with his family.

“The second year went much better. I made sure I paced myself.”

Now that’s a tale worthy of a best man speech.

You can get a taste for the story here with this trailer, but you’ll have to watch the full episode on Amazon Prime to see the full Klopp Inside Borussia Dortmund saga in all its glory.