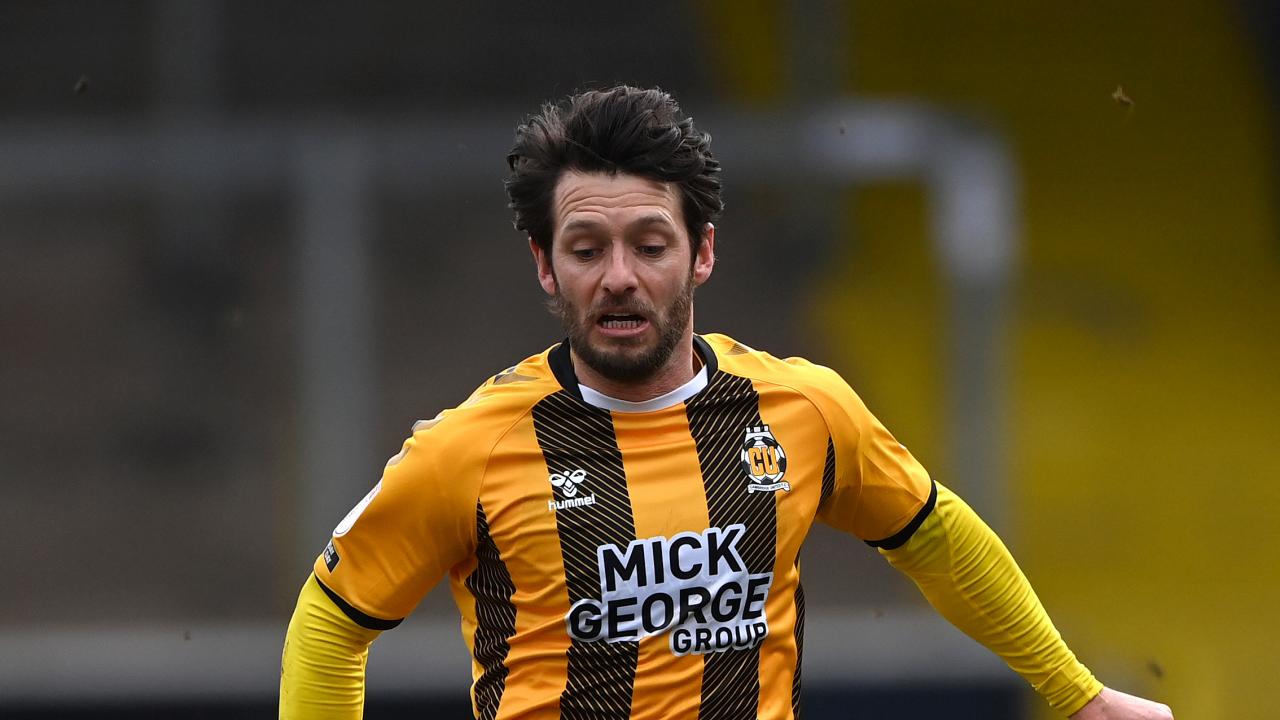 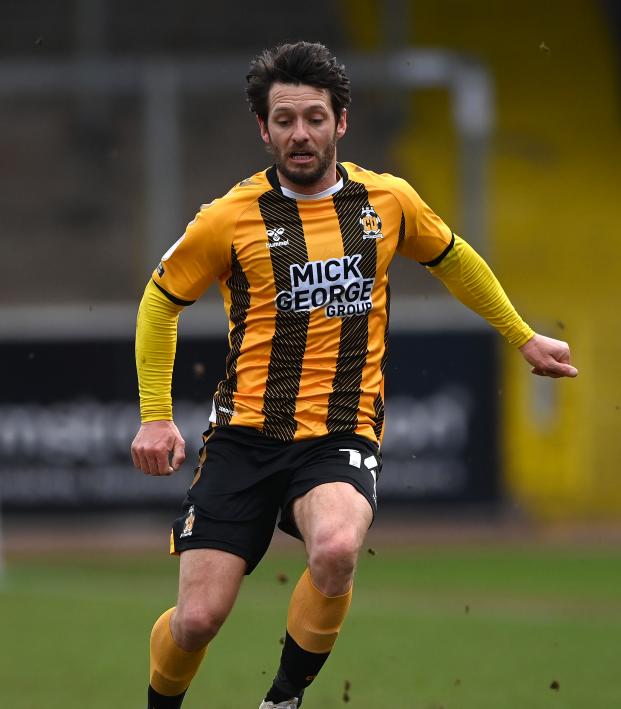 When Wes Hoolahan was released by West Bromwich Albion at the end of the 2018-19 campaign, it appeared his career was as good as finished.

The Irish international had played just 114 minutes in the Championship for the Baggies that year, and did not make a single appearance in the final three months of the season.

After training with League Two side Cambridge United in the summer of 2019, Hoolahan moved overseas to play with the A-League's Newcastle Jets. But serious ankle injury and the COVID-19 pandemic limited him to just five matches in Australia — at which point the 37-year-old returned to England and contemplated his footballing future.

Hoolahan was a fan favorite during his decade-long spell at Norwich, and his short stature, deft touches and precise left boot garnered him the nickname "Wessi" from Canaries fans.

He was also well-liked by Republic of Ireland fans, who appreciated the technical ability he brought to a side desperately lacking quality players. He was never the most prolific player in front of goal, but he reached double-digit assists in four seasons at the club level and assisted in 11 goals in 46 international caps.

He had led his country to the knockout round at Euro 2016 thanks to a brilliant goal against Sweden and a clutch assist against Italy. He earned promotion four separate times — three with Norwich — and played four seasons in the Premier League. But Hoolahan was not done yet.

The Irishman, entering his 16th professional season, signed for Cambridge United, the very club he had trained with the previous summer. His new manager, Mark Bonner, was a full three-and-a-half years younger than him.

Fans were excited by the signing, but few could have imagined the impact Hoolahan would have on the club. This was a side that had finished 16th in League Two in 2019-20 after avoiding relegation by three points the previous year.

But within a month, it was clear that their 38-year-old No. 14 was a class above every other player on the pitch. After contributing a goal in a 5-0 thrashing of Morecambe, Hoolahan assisted both Cambridge goals in a 2-1 victory over first-place Newport County.

The evergreen Wes Hoolahan has been nominated for League Two player of the year gong. Class is permanent  pic.twitter.com/zR4JHuHwsP

Whether he played as a traditional No. 10 or as a wide midfielder in a 4-4-2, Hoolahan was given the freedom to traverse the pitch in quest of open turf.

In the Morecambe match, the Irishman lined up as a right midfielder but spent just as much time on the left flank or in the center of the park. 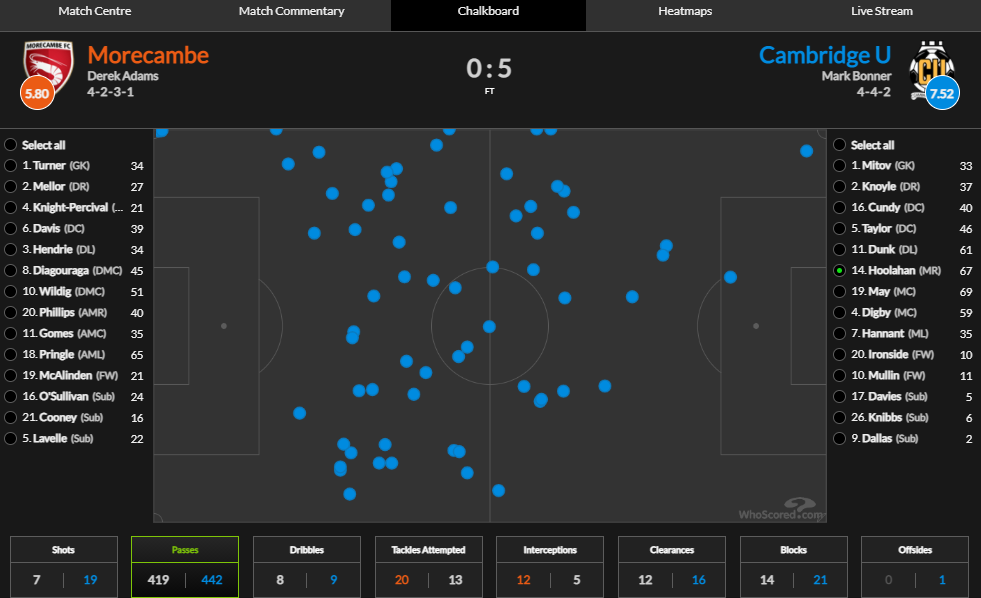 Wes Hoolahan passes against Morecambe on 9/19/20. Via WhoScored?

Bonner has chosen to rest Hoolahan for midweek games this season, allowing the 38-year-old to gain some much-need recovery time during the grueling League Two campaign. But despite only playing 32 league matches, "Wessi" has recorded five goals and seven assists, and his 0.43 goals+assists per 90 minutes is nearly the same total he produced during his prime with Norwich.

"Class is permanent," Bonner added. "Some of the things he does in games and training are brilliant to watch. It lifts the spirit and level of everybody else. You get to see what really good looks like, up close and personal every day. That’s been good for us."

Hoolahan's throwback performances have helped Cambridge stay in the top two for most of the season, and with just two matches left, United is holding on to second — one point clear of Bolton below them.

The Irishman has been recognized by the Football league numerous times this season: as League Two player of the month in January, as one of the three finalists for the League Two Player of the Year award, and he was named to the Sky Bet League Two Team of the Season.

a season these guys have had!

The top prize was eventually given to Cambridge teammate Paul Mullin, a journeyman striker who has scored 28 goals in his first season alongside Hoolahan after never even reaching the double-digit mark before.

"He’s one step ahead of players at this level and I don’t mean that disrespectfully — I’m at this level!" Cambridge captain Greg Taylor said of Hoolahan.

But if Cambridge's form holds true, soon the club will be at that next level, the third tier, for the first time in 21 years.