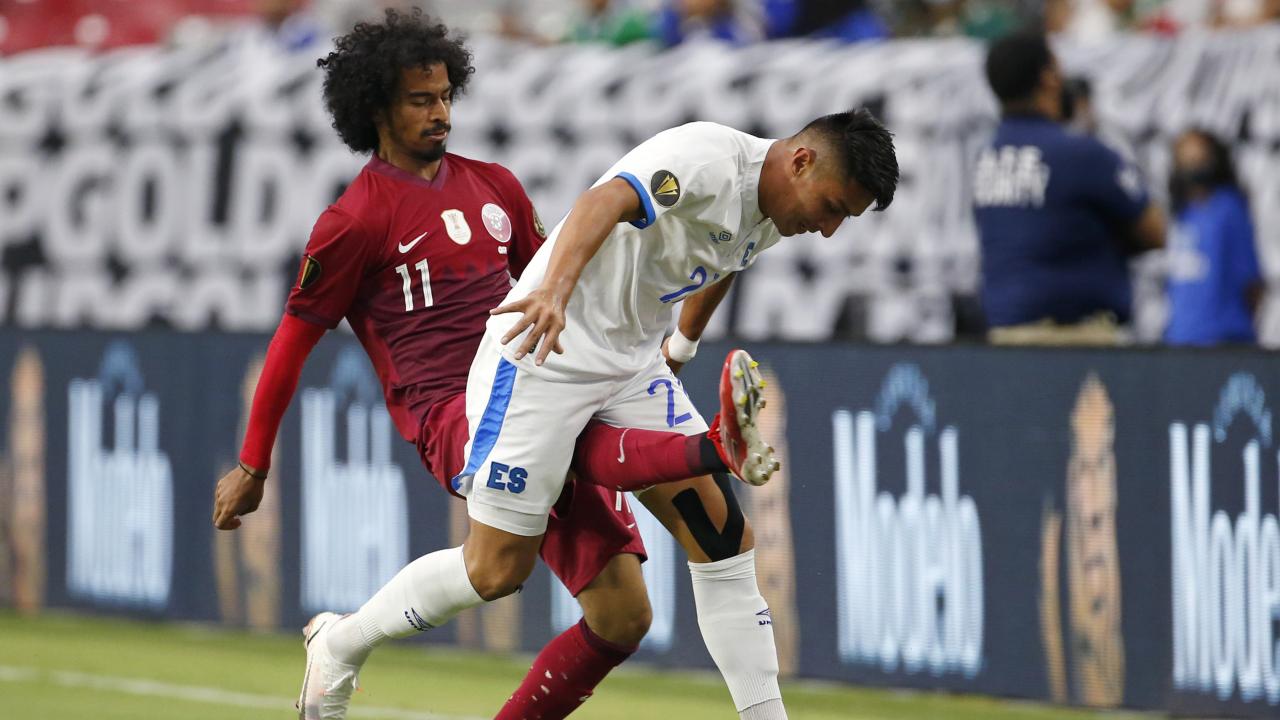 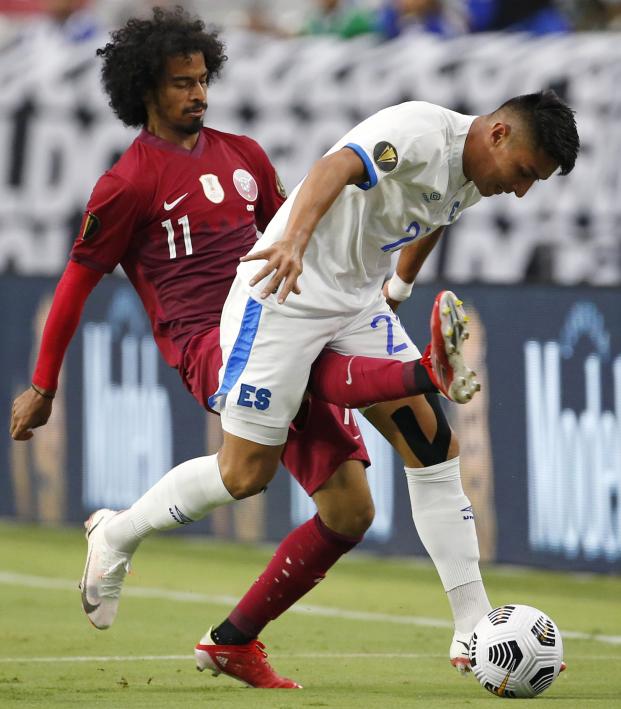 Don't Sleep On Qatar: The Boys In Maroon Will Be A Tough Out In The Gold Cup And Beyond

Mention the name "Qatar" to a soccer fan and you are bound to hear (justified) grumblings about oil money, bribery and the thousands of immigrant workers that have died during preparations for the 2022 World Cup.

But regardless of the morality of Qatari football, the national team has reached the semifinals of the CONCACAF Gold Cup, and, barring a miraculous change of heart from FIFA, Qatar will be hosting and playing in the World Cup come December 2022.

Ranked as low as 103rd in the world just three years ago, Qatar is now a team on the ascendency and will provide a stiff test for both the USMNT in the Gold Cup semifinals and for its opponents at the World Cup.

Qatar is currently ranked 58th in the world by FIFA (as of May 27th) — ahead of teams such as the Ivory Coast, Slovenia and Canada — and it should continue to rise in the rankings due to its great form over the past six months.

The country is undefeated in its last 12 international fixtures (10 wins and two draws), including three wins in its four Gold Cup matches. While 1-0 friendly wins against Luxembourg and India are nothing to write home about, Qatar impressively dispatched Honduras and El Salvador — the fifth and sixth-highest ranked teams in CONCACAF, respectively — to set up a Gold Cup semifinal showdown with the United States.

The Maroon demonstrated signs of this potential in 2019 when it won the AFC Asian Cup, defeating both South Korea and Japan and out-scoring its opponents 19-1 during the seven matches it played at the tournament.

Qatar does not have any superstars, nor does it have anybody playing in a top-flight European league. In fact, every single member of the Qatari squad plays their football in the Qatar Stars League — the top flight in Qatar — with the national team players spreading their allegiance across just four of the league's 12 clubs.

While the lack of European experience would point to a weak squad, the reality is that it actually benefits the team. By playing together and against each other on a weekly basis, the Qataris become familiar with the playing styles of their teammates.

In Qatar's Gold Cup quarterfinal victory over El Salvador, nine of the 11 starters played their football at one of those two clubs.

Tactically, manager Félix Sánchez has also pushed for consistency. After some tinkering early in his tenure, Sánchez has settled on a 5-3-2 formation that has brought the team great success.

While a defensive system on paper, Qatar's wingbacks frequently maraud forward, essentially playing as a 3-5-2 while in possession. Qatar doesn't look to dominate the ball, instead, the side tends to push forward with numbers as it attempts to catch opponents out on the counter.

But Qatar isn't one of those counterattacking teams that just haphazardly hammers long through balls and hopes that a pass will find an attacker in space. Qatar is a very skilled team technically that moves the ball well and pushes forward with urgency, yet it does so without being frantic or out of control.

It is a very attractive variety of football that, if played anywhere else, would be receiving plaudits from pundits and fans alike. It is a downhill style of attack that is very much a welcome change to the lethargic pace of the European Championship.

Qatar are heading to their first-ever Gold Cup quarterfinals!

See how they got the job done against Honduras in our 90' in 90" ⬇️ #sponsored pic.twitter.com/fHZP7t74EK

The Qatari attack has been very effective too, as its total of 12 Gold Cup goals is more than every other country, and these goals are split up amongst six players. Striker Almoez Ali is currently the Golden Boot leader with four goals, while teammate Abdulaziz Hatem is tied for second with three goals.

Yet a look at Qatar's assist totals is even more indicative of the kind of football the team plays. The squad has eight assists on its 12 goals, with stiker Akram Afif and right back Pedro Miguel tied for the tournament lead with three assists apiece.

This is a well-rounded Qatar side that excels without the star-power of other Gold Cup teams, using teamwork to make up for its perceived lack of talent. It is a team that knows its identity and plays to its fullest potential — which is perhaps the most dangerous type of team to play against.

You don't have to like Qatar as a country, but at the very least this is a team that deserves respect for what it has achieved on the pitch, and it is an opponent that should be taken seriously by the USMNT in the Gold Cup.