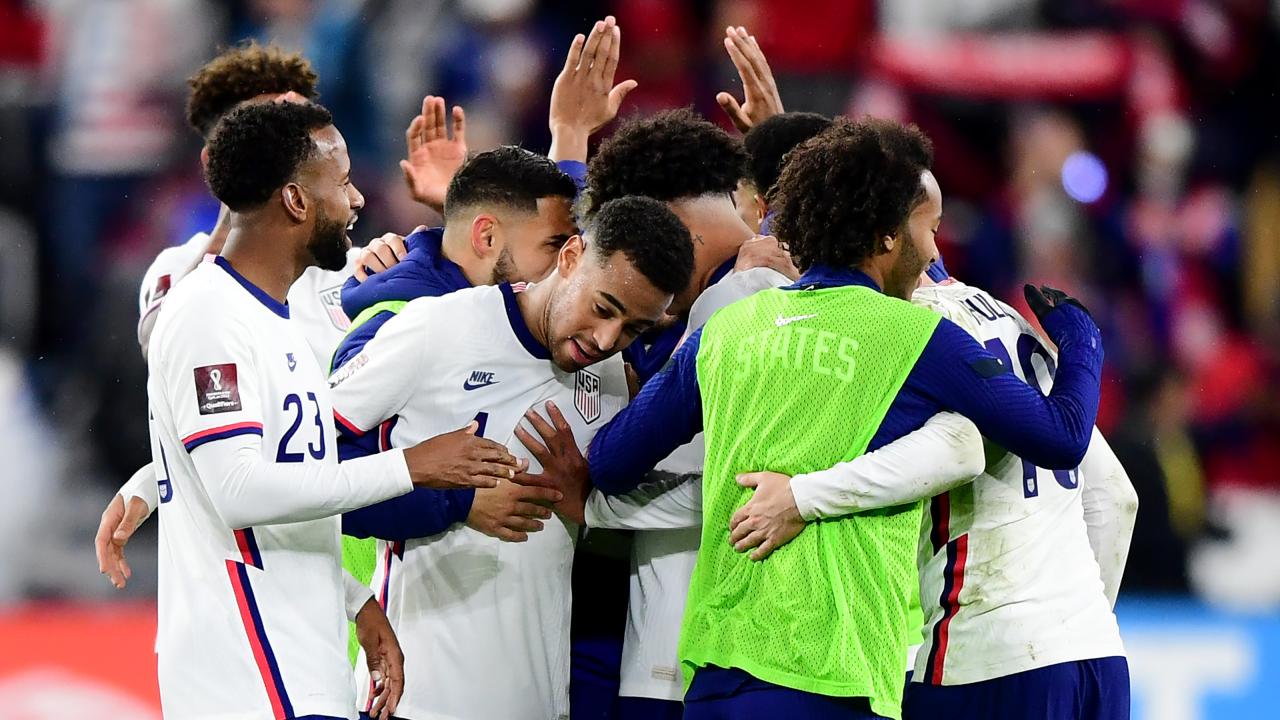 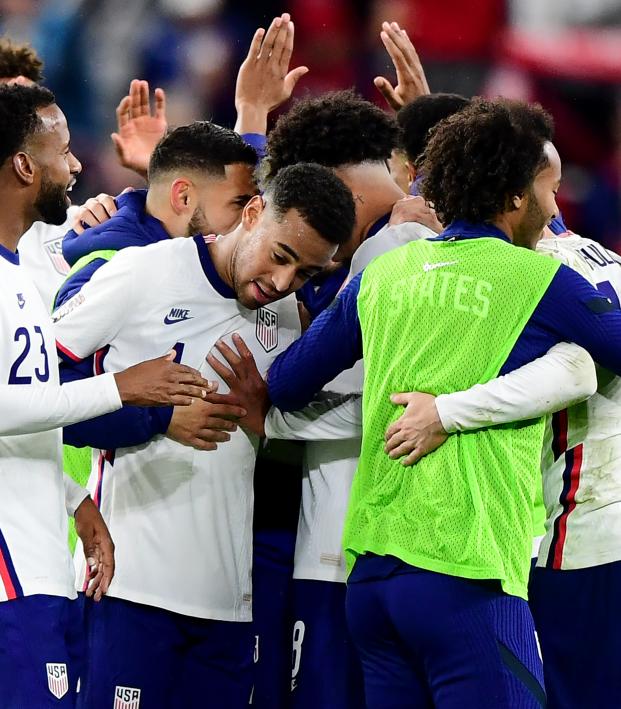 The two years after the disaster in Couva against Trinidad and Tobago was a gray, murky time period with nothing to show for it. In 2019 the Americans lost both games against foe Mexico, including the Gold Cup final. Several months later Canada defeated the U.S. in Concacaf Nations League play and it felt like everything was falling apart for this team.

A pandemic derailed international soccer in 2020 and acted as a buffer year for the USMNT. When the green light for international play was given in November 2020, fans got a sneak peek at the new era. The days of Jozy Altidore and Michael Bradley were a thing of the past as newer names like Gio Reyna, Tyler Adams and Sergiño Dest took center stage.

Spring 2021 saw the USMNT record friendly victories against Trinidad and Tobago, Jamaica and Northern Ireland along with a tight defeat to Switzerland. The real story of the spring was the club success.

The obvious crown jewel of Americans succeeding abroad was Christian Pulisic becoming the first USMNT player to win the UEFA Champions League. He was inches away from scoring in the final but did have a goal and assist in the semifinal legs vs. Real Madrid.

Pulisic wasn’t the only American to earn silverware in Europe with a handful grabbing trophies. Dest was the first American to lift the Copa del Rey in April, Weston McKennie — who completed his transfer to Juventus in the spring — provided an assist to win the Coppa Italia, Tim Weah and Lille won Ligue 1, Gio Reyna bagged the DFB Pokal and Brenden Aaronson won just about everything in Austria with Red Bull Salzburg.

This might seem a little funny to say considering the USMNT isn’t top of Concacaf World Cup qualifying to end 2021, but the Americans earned this title. The U.S. took home all of the Concacaf trophies this year. The trophy hunt started with the first Concacaf Nations League Final, an exhilarating 3-2 victory against Mexico.

Defeating Mexico became a habit for the Americans as the they — with what some argue was a B-team USMNT roster — lifted the 2021 Gold Cup with another extra-time victory against El Tri. Thank you, Miles Robinson.

MILES ROBINSON IN THE 117TH MINUTE

Mexico tasted defeat against the U.S. for a third time in November when Dos a Cero made an unexpected return in Cincinnati during World Cup qualifying. This was the first time in history that either Mexico or the U.S. defeated the other three times in a calendar year. The tide of the rivalry changed significantly in the favor of the USMNT in 2021.

Canada poses the greatest threat to the Concacaf throne as seen in the next segment of this review.

Every great rollercoaster begins with a giant plunge that tickles your stomach and makes some want to vomit. I’m not sure about the tummy tickling, but every USMNT fan felt like puking after watching the first two-and-a-half games of World Cup qualifying.

A draw with El Salvador was attributed to jitters, another draw to Canada at home was disappointing, but when the Americans fell behind to Honduras the nerves were real. Was there too much hype around this team? Are they not as good as we thought? Is Gregg Berhalter a moron?

The course was corrected with help from 18-year-old dual-national Ricardo Pepi and the World Cup dream remained intact. World Cup qualifying isn’t easy and hiccups were bound to happen and still are. A rather shocking loss to Panama and a lucky draw against Jamaica keeps the Concacaf World Cup qualifying table incredibly tight.

Looking ahead to 2022, the two road games in Canada and Mexico will be crucial and a true test for the Americans. The Maple Syrup Warriors have cemented themselves as part of the Concacaf conversation. Canada isn’t to be trifled with and will surely cause havoc for its competitors down the road.

New Kids On The Block

As mentioned earlier, the days of Michael “Zen” Bradley and old-man Altidore are gone. The USMNT set a personal record for the youngest starting XI in World Cup qualifying history and continued to roll with the kids.

Last night's USMNT starting XI against Costa Rica was its youngest ever in a World Cup qualifier (22 years, 229 days).

With an average age of 22 years, 341 days, this is the second-youngest XI in #USMNT WCQ history.

Pulisic and McKennie were established new stars, but a wave of new talent arrived and bolstered the USMNT roster. Some of the new players that made a name for themselves in the USMNT roster include Ricardo Pepi, Miles Robinson, Brenden Aaronson, Tim Weah, Matt Turner, Sergiño Dest and Gio Reyna, when he was healthy.

These stars are only the tip of the iceberg of the talent flooding in. Waiting in the wings are guys like Gianluca Busio, Yunus Musah, Paxten Aaronson, Nicholas Gioacchini, Luca de la Torre and many more.

The future is as bright as the sun for the USMNT. The question will be: Can Berhalter harness this energy and turn it into a World Cup run in Qatar? If 2021 is any indication, he’s got a shot.