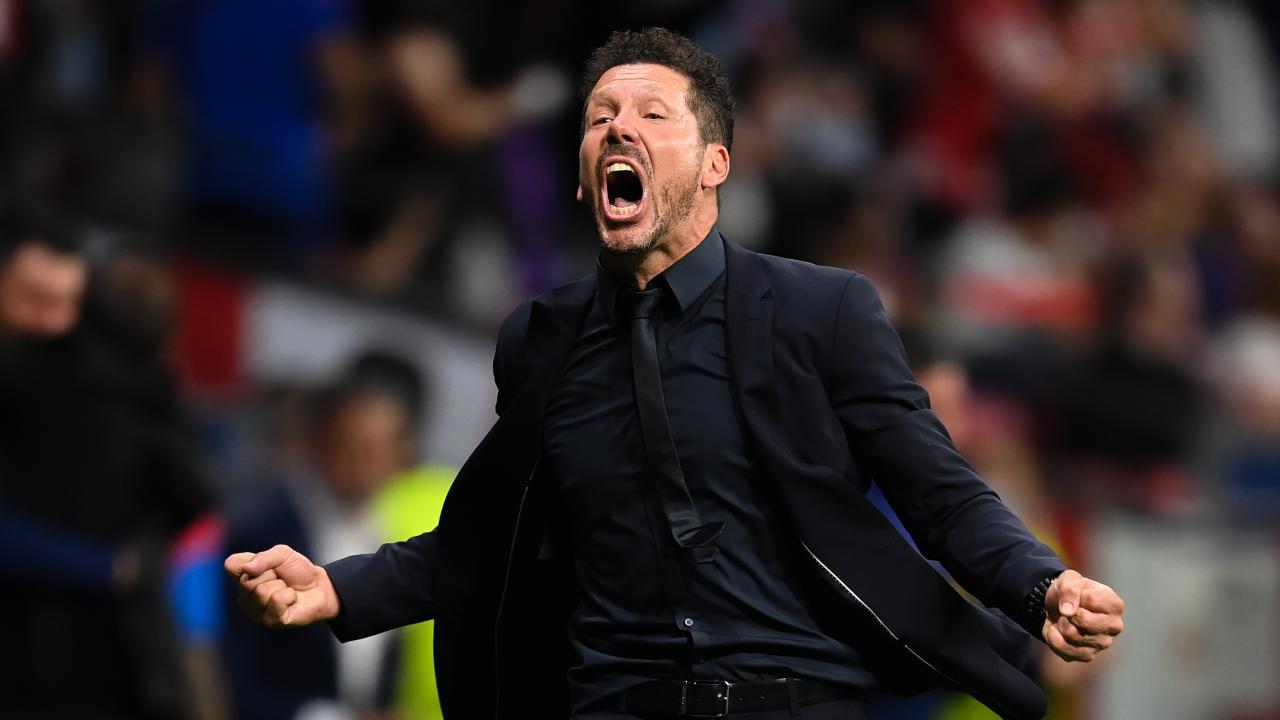 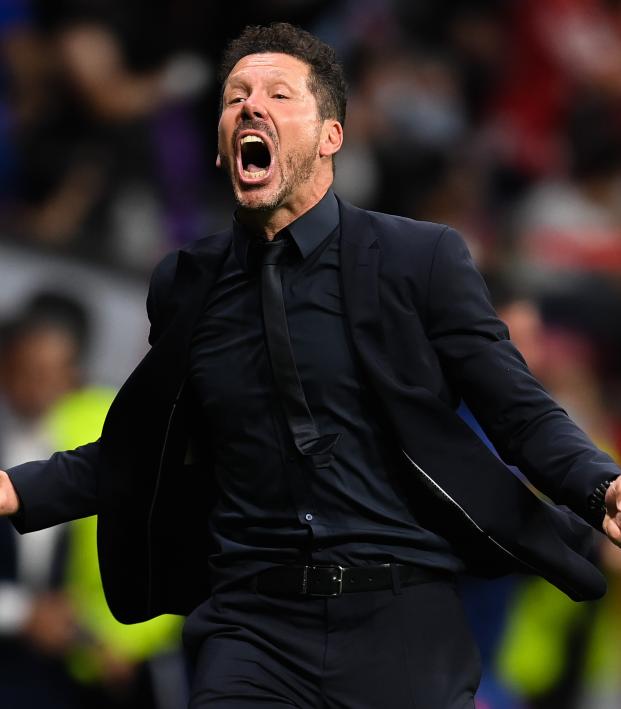 The title derives from a famous bit of "Cholismo" (the idea behind Atlético success since Simeone's arrival) that the manager uttered over and over again during his side's run to the 2020-21 LaLiga title: "Partido a partido" (one match at a time or "game by game").

It's one of his creeds, along with the dictate that "effort is non-negotiable." Simeone's team might not be as talented as yours, but it will outwork you. They will make you suffer.

The Argentine has been Atlético's manager for just over 10 years now. It's a period that's seen the club win LaLiga twice, finish runner-up in the Champions League twice, win the Europa League twice, the UEFA Super Cup twice and the Copa del Rey once.

That league triumph during the 2013-14 season, when Real Madrid had the goals of Cristiano Ronaldo (31) and Karim Benzema (17) while Barcelona had Lionel Messi (28) and Alexis Sánchez (19) but still couldn't overhaul the Colchoneros, was the ultimate testament to Simeone's philosophy of collective effort always being installed ahead of the individual.

It seems as though everyone that enters his sphere would run through a wall for him, and hearing the perspective of former players, as well as the admiration from opposition, will be fascinating.

"I give you my word; it is not easy to play for Simeone," Filipe Luís once said. "He has no heart. He never says to himself, 'Oh what a pity, poor player, I need to do this or that.' He will decide what he has to do simply in search of victory. He turned Atléti into the monstrous team it is now. That success has a name: Diego Simeone."