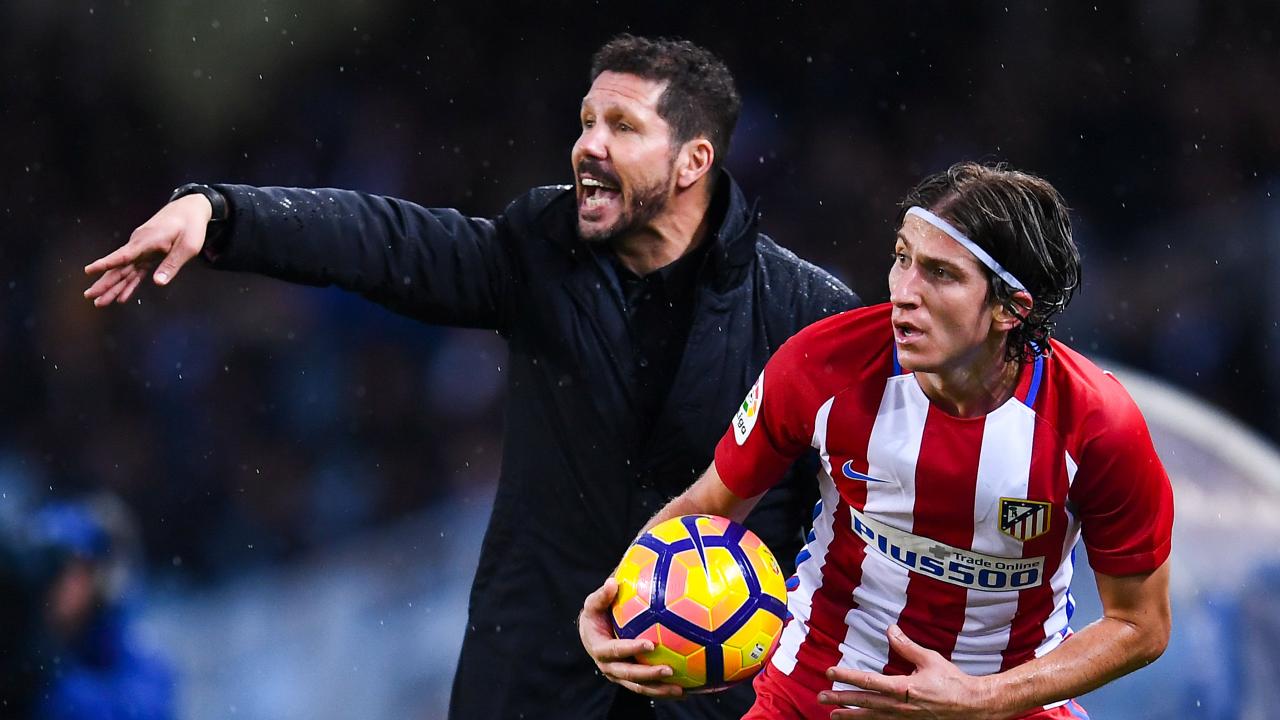 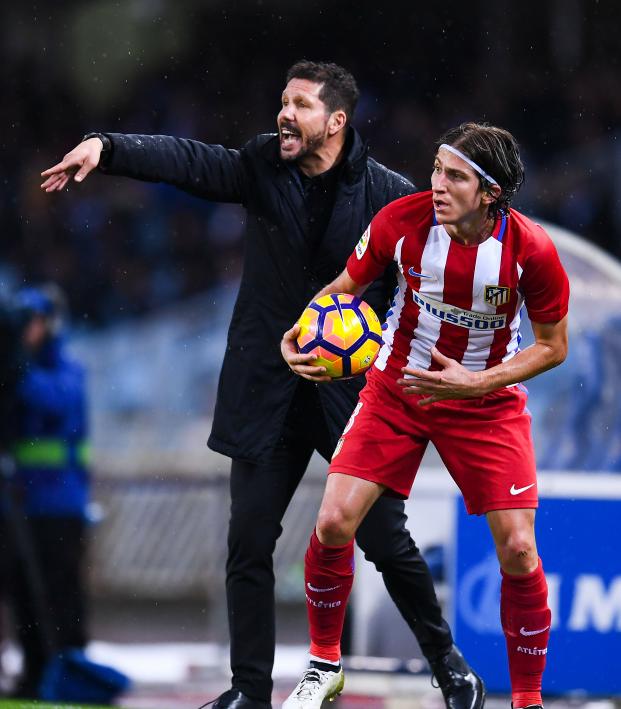 Filipe Luís: It Is Not Easy To Play For Simeone Because He Has No Heart

Filipe Luís stepped out of the European spotlight in 2019 when he decided to return to his native Brazil to join Flamengo. There, at the age of 35, he continues to set the standard at left-back and is an undisputed starter for Rogério Ceni.

However, with a Champions League Round of 16 encounter between Atlético and Chelsea on the horizon, it's impossible for his name not to come to mind. Key in the recent Atléti golden era, in 2014 Filipe Luís left to Stamford Bridge in exchange for $22 million. He returned to Spain a summer later, for $19 million, after not performing at the same level in London as in Madrid.

About Diego Simeone and his return to Atléti, Filipe Luís said, "Now I can receive and send him messages as a friend, but back then, every time I received one, it was stressful. (In one of those messages) he told me: ‘Come back, we're going to win again and I need a left back like you.' I came back, I played well and he said, ‘See, you only play well with me.' He got the best out of me. He knew every inch of my brain."

"I give you my word; it is not easy to play for Simeone. He has no heart. He never says to himself, 'Oh, what a pity, poor player, I need to do this or that.' He will decide what he has to do simply in search of victory (...) He turned it (Atleti) into the monstrous team it is now. That success has a name: Diego Simeone.

"He doesn't waste time. He will never do a training session like, 'Come on, let's have fun today.' I was a left back with no confidence in December when he arrived and the best in the world in January. He's the only one who has managed to get that out of me."