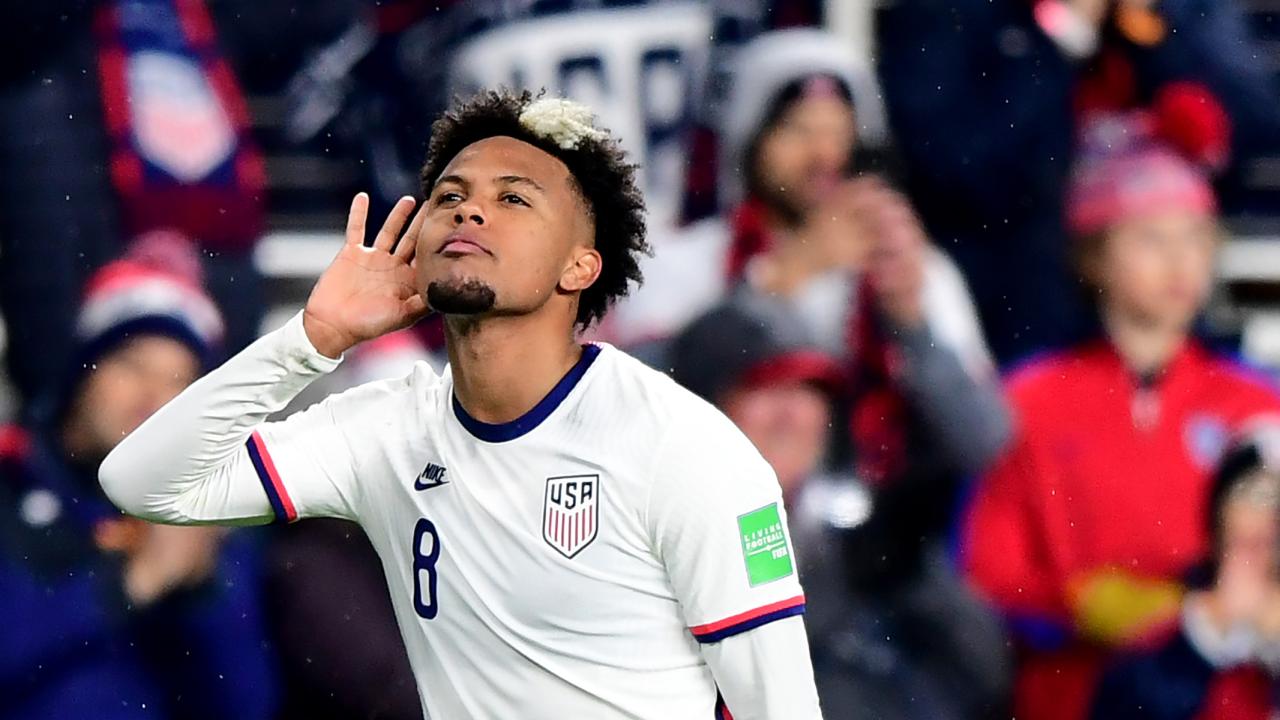 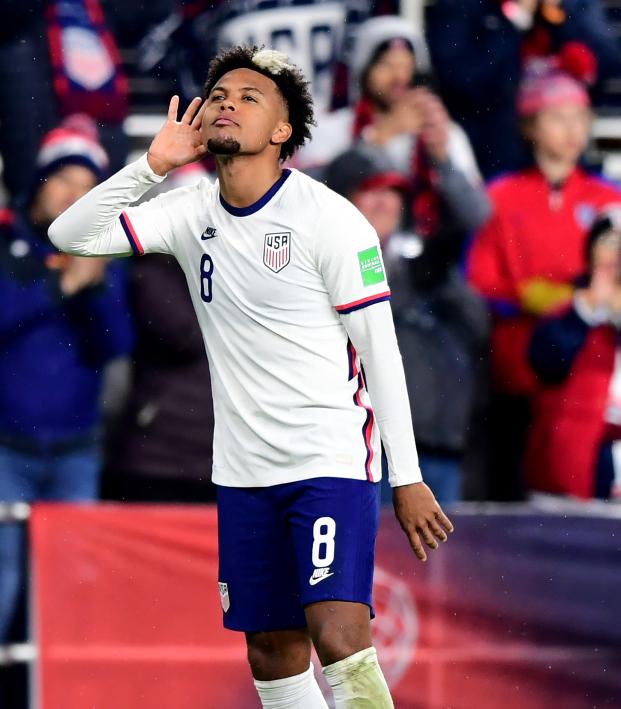 The history of Dos a Cero had a beautiful addition to the lore Friday night as the USMNT defeated Mexico 2-0 Friday night at TQL Stadium in Cincinnati, Ohio. The same American stars that put Mexico to the sword five months prior in the Concacaf Nations League returned to finish what they started five months ago.

The first half between the two bitter rivals saw half chances for both sides, but nothing to break the deadlock. The energy in TQL Stadium was electric as a sellout crowd urged on their fellow Americans.

A wave of American pressure overwhelmed the Mexicans in the second half. It was only a matter of time before the 0-0 scoreline was broken. Weston McKennie had a golden chance to take the lead minutes into the second half but was denied by Guillermo Ochoa.

Weston McKennie couldn't put the USMNT on the board pic.twitter.com/2kRL9cv4wx

The rivalry didn’t disappoint as a chippy moment took place in the 67th minute when Mexico defender Luis Rodríguez appeared to purposely poke Brenden Aaronson in the eye during a scuffle. The only person more blind that Aaronson’s right eye was the referee as the incident took place directly in front of him.

Things getting chippy between the USMNT and Mexico

Aaronson getting poked in the eye was his final action in the match as he made way for Christian Pulisic.

Five minutes after coming on Captain America had an instant impact and found the game's opening goal after a beautiful spell of play.

The USMNT didn’t waver after taking the lead and doubled it 11 minutes later through McKennie. Pulisic and McKennie scoring is a sight (much like Taylor Swift) that Mexico knows all too well. The two stars scored in the Nations League Final against El Tri just months ago.

Despite a red card to Miles Robinson after a second yellow in the 89th minute, the American held on to record an eighth Dos a Cero victory and the seventh in the last 20 years.

Miles Robinson receives a second yellow card and is sent off.

He'll be suspended for the USMNT's next WC qualifier. pic.twitter.com/MOg1nioaUj

This the first time that either Mexico or the USMNT has won three games in a row over the other in a calendar year since 1937.

The USMNT now sits atop of Concacaf qualifying and tied on points with Mexico. Up next will be a trip to Jamaica on Tuesday.