Two USMNT Docuseries In The Works Ahead Of World Cup 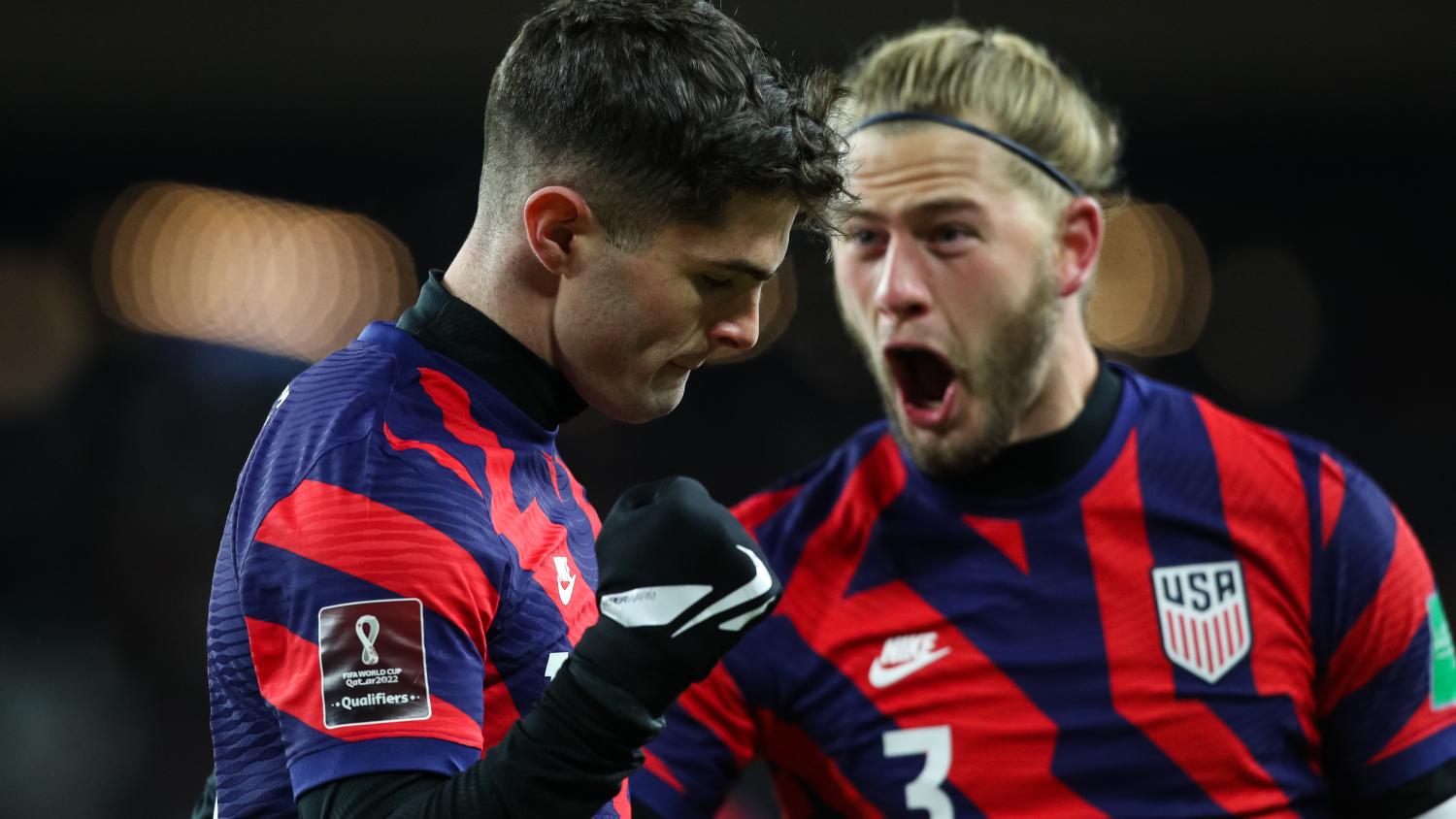 Here’s what we know about the just-revealed USMNT docuseries.
Getty Images

As if November couldn’t come fast enough as the U.S. returns to the men’s World Cup for the first time in eight years, now fans have two more things to look forward to this fall: a pair of USMNT docuseries.

A few days after Prime Video announced a series detailing the USMNT’s rivalry with Mexico, Deadline reported the existence of another USMNT docuseries in the works ahead of the 2022 World Cup, which kicks off in November.

The first USMNT docuseries is three-part series on the soccer rivalry between the U.S. and Mexico, titled “Good Neighbors.” It will come out around the time of the World Cup on Amazon Prime Video.

The second USMNT docuseries is currently unnamed and will go behind the scenes with the team and players as they prepare for the World Cup.

“Five billion people are projected to tune in for the 2022 World Cup, and this team has the potential to impact each of them in profoundly transformative ways,” directors Rand Getlin and Luke Korver said in a statement to Deadline. “We know it starts with their play on the field, but we’re most excited for viewers to see them as sons, brothers, fathers and leaders who care deeply about their loved ones and bringing the world closer together.”

Unnamed USMNT Docuseries — What We Know

This USMNT docuseries is also set to be released around the time the World Cup starts in November on a streaming platform that has not yet been announced.

The series will not document the World Cup but instead focus on the leadup to the World Cup. Expect USMNT’s existing Behind The Crest series mixed with Prime Video’s All Or Nothing series.

Deadline was extremely light on details of the series, but the more U.S. soccer content the better in our book. Add it to the list of things to look forward to this fall alongside the 2022 World Cup and Ted Lasso Season 3.

As someone who quite enjoyed “Our Way,” a behind-the-scenes look at the USMNT’s 2002 World Cup run, I’m excited for any USMNT docuseries. Now do the USWNT.