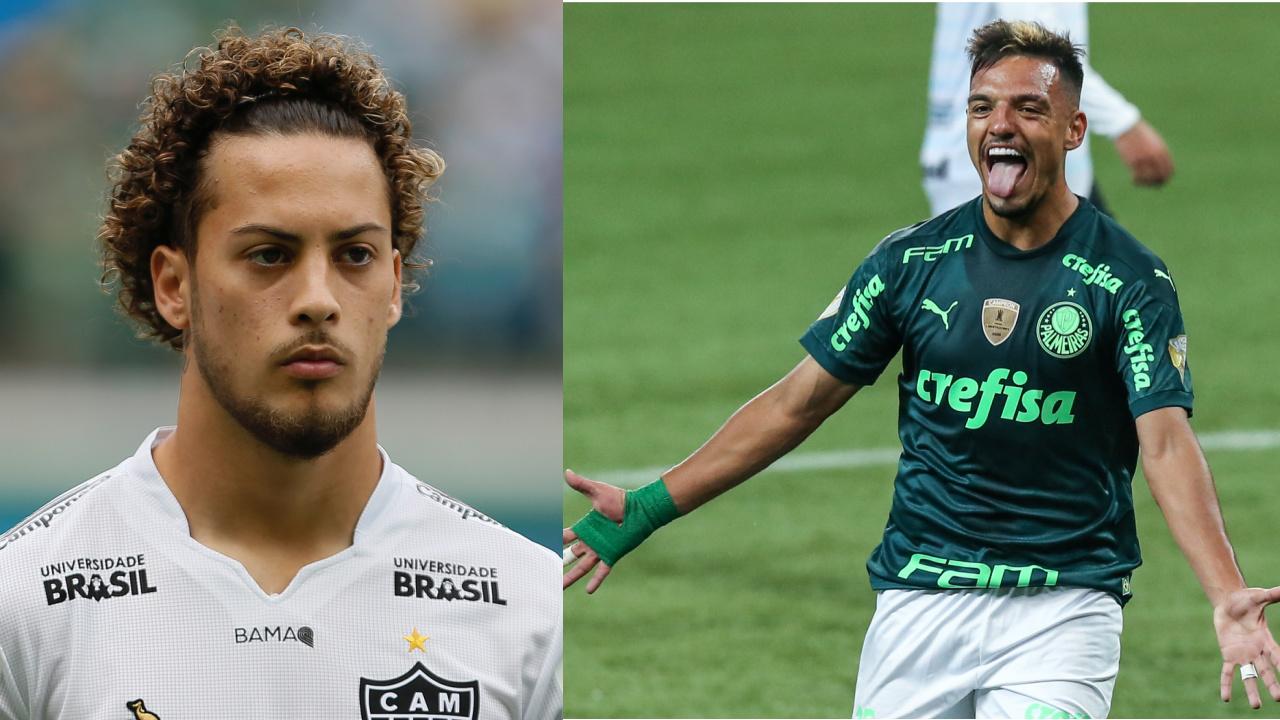 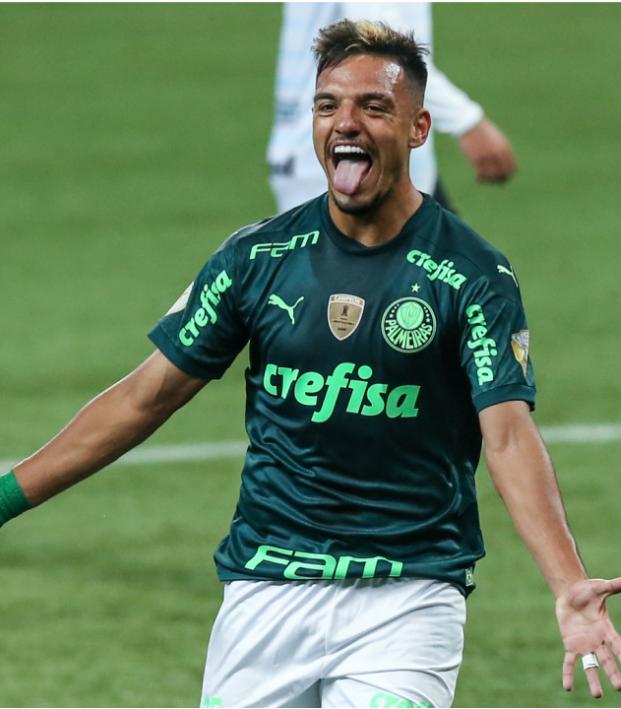 There’s no disputing the fact that the game’s brightest young talent is heavily localized in South America. If you’re looking for the best young players in FIFA 22 Career Mode, chances are you’ll just send a scout off to Brazil to find a technically gifted phenom that’ll recreate Ronaldinho’s impact at PSG.

But thanks to a historic Copa Libertadores final four that includes three clubs from Brazil — Palmeiras, Atlético Mineiro, Flamengo — and Ecuador’s Barcelona SC, it’s an easy enough exercise to pinpoint the prodigies that’ve shone brightest in 2021.

A product of the Palmeiras academy, Patrick is a 21-year-old midfielder from Rio de Janeiro who’s played a massive role in his side’s journey to the semis.

After scoring once in the group stage, Patrick scored Palmeiras’ equalizer at the Morumbi in the quarterfinal first leg against São Paulo before hitting his side’s third in the return leg.

He also appeared in the 78th-minute of the 2020 final against Santos.

Also, he’s left-footed and so superior to everyone else. Patrick is reportedly being tracked by Manchester City and West Ham, but Palmeiras want $30 million.

Another product of the Palmeiras academy, Veron has been highly touted since leading Brazil to glory at the 2019 U-17 World Cup, where he scored three goals and was awarded the Golden Ball.

He was an important player in the Brasileirão last season and during Palmeiras’ Libertadores triumph (scoring three and providing one in seven games), but the 18-year-old has struggled with a hamstring injury this campaign.

This is definitely a name you will need to look out for in the future!

The 20-year-old represented Brazil during its gold medal triumph in Tokyo and started in the final. Menino has been limited to just three Libertadores appearances, although he’s got two assists.

He’s been linked with a move to Liverpool, Real Madrid, Chelsea and Barcelona.

The 17-year-old hasn’t gotten off the bench yet in Libertadores action, but he did make his third Brasileirão appearance on Monday night. His release clause is reportedly $70 million.

Zaracho is a product of Argentine side Racing Club, but after establishing himself in the Primera División and Libertadores at a young age (and making his Argentina debut in 2019), Atlético purchased him for $5.6 million last October.

He’s appeared in eight Libertadores matches so far this campaign, including starts against both Boca Juniors in the Round of 16 and River Plate in the quarters.

Zaracho scored a brace in the second leg against River, helping Atlético to a 4-0 aggregate win. The first was an absolute stunner from the 23-year-old.

The 22-year-old right back has played extensively for Brazil’s U-23 side, including a place on the triumphant 2019 Toulon Tournament squad. He started four matches during the group stage and played the final 40 minutes of the second leg win over River Plate.

He’s recently been linked with a $7 million move to Fiorentina.

Standing at 6 feet 6 inches, the 22-year-old goalkeeper is a hugely intimidating presence between the sticks. Hugo made headlines back in 2018 when Brazil manager Tite included him in a 23-man roster for a pair of friendlies, but the Flamengo product wasn’t handed his debut.

Flamengo’s starting keeper is 36-year-old veteran Diego Alves — who spent 10 seasons in LaLiga with Almería and Valencia — but big things are expected from Hugo in the years to come.

Club captain Diego and the celebrated Willian Arão form Flamengo’s two-man defensive midfield, but 20-year-old João Gomes has been pushing for minutes in both the Brasileirão and Libertadores.

He went the full 90 in the Round of 16 first leg victory against Defensa, and recently scored in the Copa do Brasil.

The 22-year-old right back has been an ever-present for Barcelona in the Libertadores, appearing in all ten matches for a side that’s only conceded eight goals so far.

After impressing with Ecuador's Guayaquil City, Mexico’s Querétaro dropped $2 million on the winger in January of 2020. But things didn’t go smoothly for Perlaza in Liga MX and he’s now back in Ecuador with Barcelona on loan.

However, there’s no reason to give up on the 23-year-old. He scored against Vélez Sarsfield in the Round of 16 to punch Barcelona’s passage to the quarterfinals.