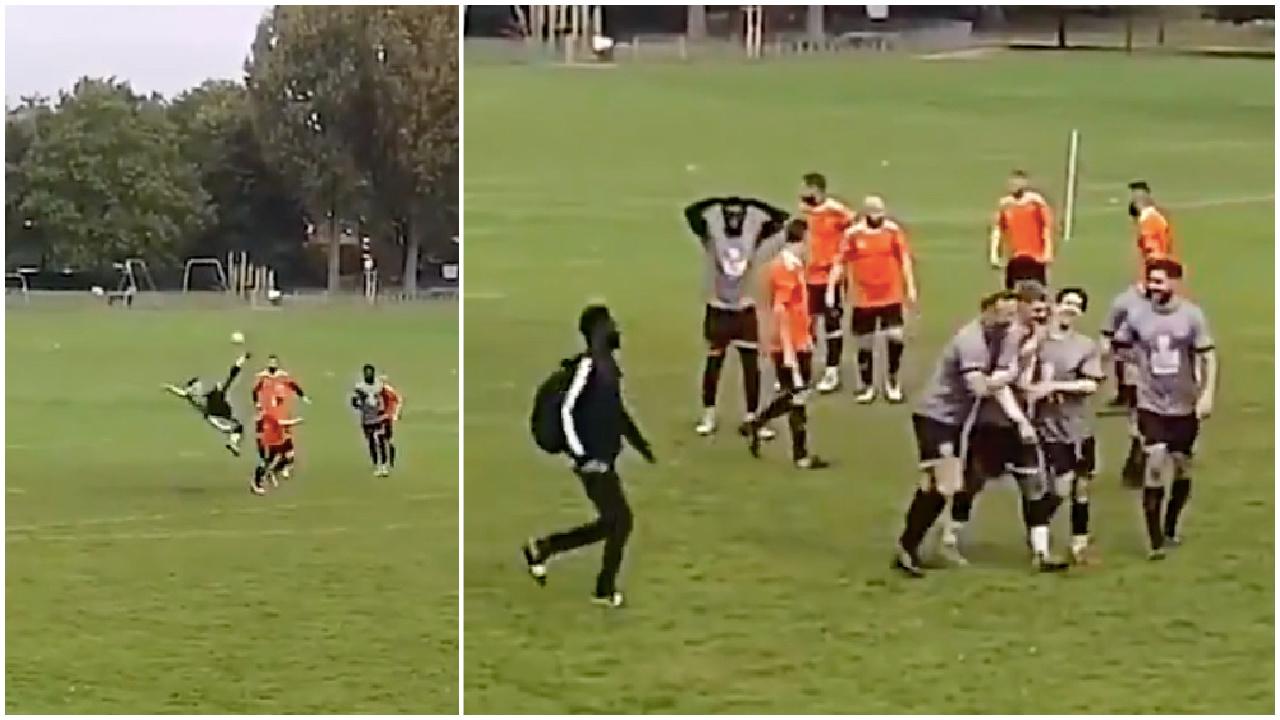 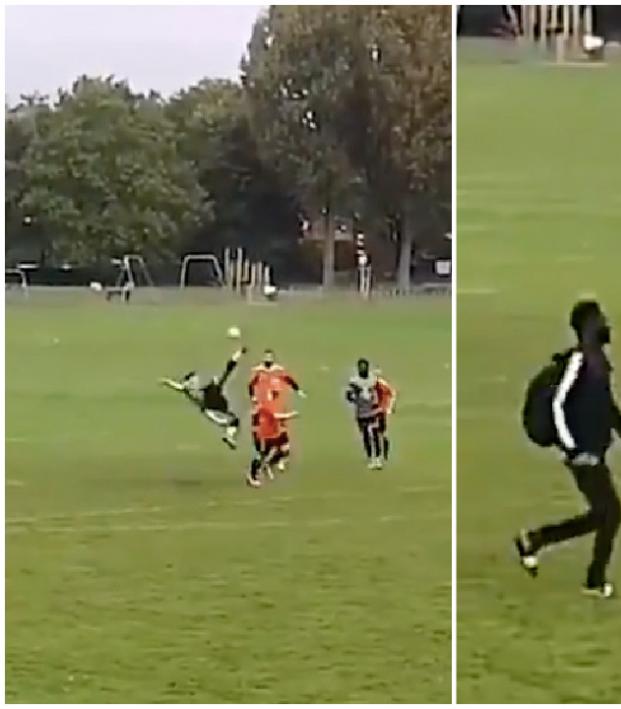 Not all overhead kicks are created equal. The greatest differentiator has to be that moment of posterization — when the foot meets football at its absolute zenith and the body’s parallelism with the ground seems to foreshadow certain death.

On one end of the scale there's the footballer who’s simply throwing their leg at the chance and falling over. The result is still a great goal, but the lasting effect isn’t much more powerful than watching a somersault.

At the opposite end of the scale is Zlatan Ibrahimović throwing all 6 feet 5 inches of his frame towards the heavens and clattering a 30-yard screamer inside the near post.

This Sunday League goal from Dovydas Kavaliauskas of Mosquito FC is on the Zlatan end of the spectrum. We’re all the guy with the backpack on shuffling out there to hitch a piggyback ride.

Everyone loves an overhead kick goal and this one was a real beauty (via @FcMosquito) pic.twitter.com/skX6uVEVzd

There’s definitely a strong hint of Gareth Bale’s 2018 Champions League Final goal against Liverpool, and that one was nominated for the Puskás Award.