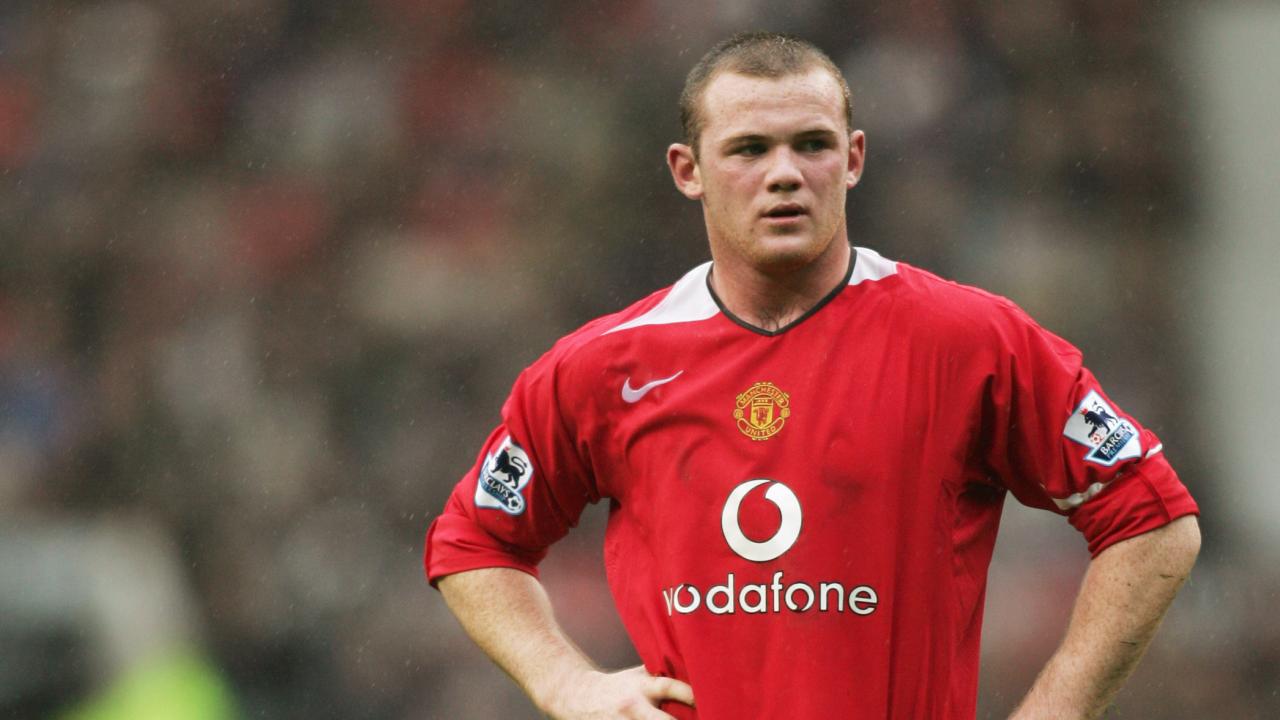 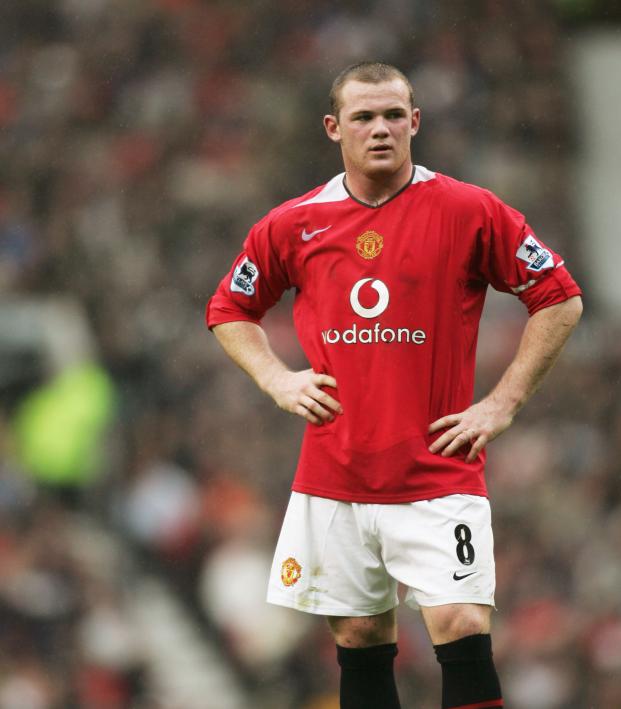 If you were a documentary filmmaker, you couldn’t be handed a much better subject than the life of Wayne Rooney. He achieved worldwide recognition at the age of 16, played with an unmatchable style, finished as the all-time leading scorer for both Manchester United and England and courted controversy throughout it all.

What’s more — contrary to his playing reputation as an ogre in the mold of Shrek — Rooney has revealed himself to be an intelligent, articulate and honest commentator of the game, so we’ve certainly got high hopes for the latest documentary coming to Amazon Prime Video Sport: Rooney.

Coming early 2022, the first official trailer focuses on his childhood and breakthrough as a footballer. We also get an early glimpse at some of the people involved, including Thierry Henry, David Beckham, Gary Neville, Rio Ferdinand, Sven-Göran Eriksson and wife Coleen Rooney.

Delighted to announce that Rooney the Documentary will be on @primevideosport early in the New Year. Hear my story in my words. https://t.co/dMQGPnEHOw