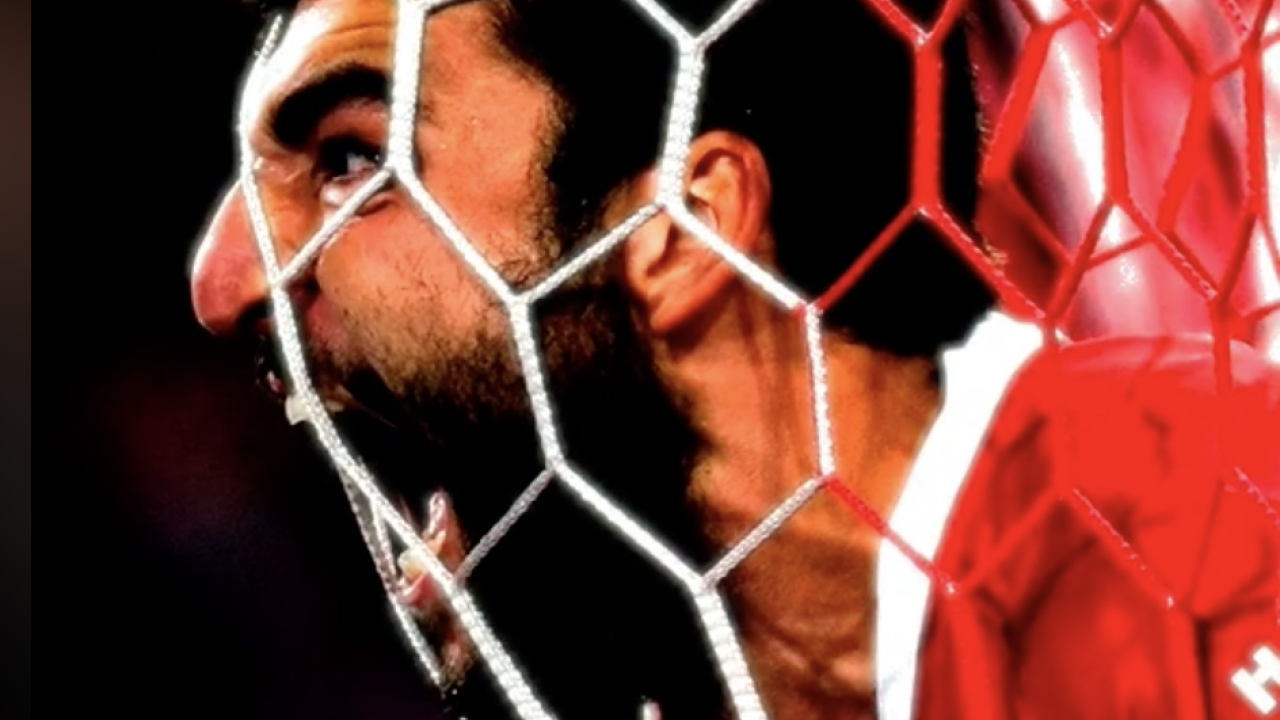 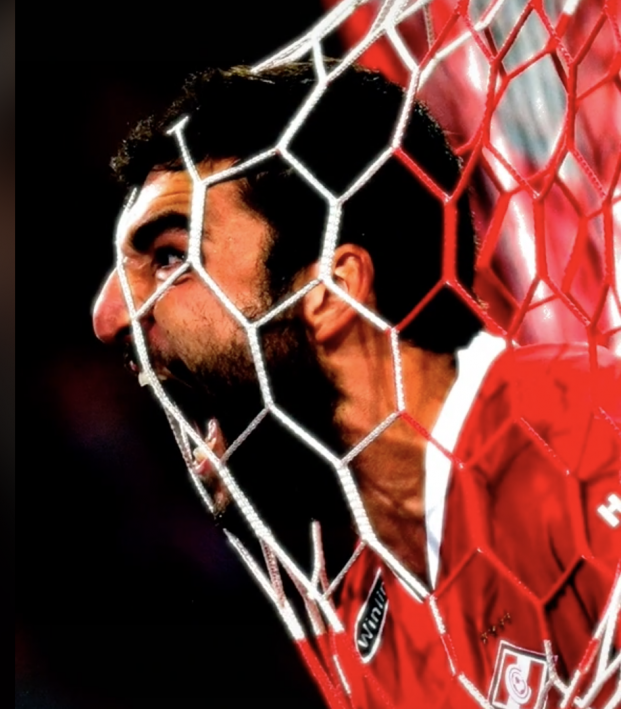 While FC Spartak Moscow might not be the best on the pitch or even near it, but its social media team is undefeated. The club's TikTok account has garnered over 33 million total likes throughout their posts, nearly three times the number of citizens in the home city of Moscow. They are by far the best soccer TikTok account and their videos are a must-see for any soccer fan.

Moscow’s biggest accomplishments on the field are leading all Russian clubs with a total trophy count of 22 and taking home the Russian Championship ten times. While championships and trophies might seem important to the soccer club, their TikTok success has overshadowed everything. Here we go through a thread of their best TikToks that will surely have you on the floor.

We start off the TikToks by getting to know the FC Spartak Moscow squad with a classic TV sitcom introduction.

It's not a normal introduction at all as their goalkeeper looks a bit slow, Jordan Larsson hates his Fifa rating and even Alex Kràl's mom couldn't tell him and David Luiz apart. This looks more like a crazy group of friends and not one of the best soccer clubs in Russia.

The FC Spartak social media team has found the perfect balance between laughing at themselves and having a silly, sarcastic sense of humor, which is very refreshing to see a big company be so genuine.

The self-awareness Spartak displays is my favorite part, I think it's way funnier when you can laugh at yourself. Next, they take us through FC Spartak's unforgettable 2014 Europa League run and how they pulled off that special feat. Looking back at it to this day it's still pretty unbelievable.

They even took the time to wish soccer legend Andrés Iniesta a happy 37th birthday by sharing a video of him absolutely destroying their own defense, you have to respect it. It's hard not to laugh watching Iniesta dribble around their defense as they slide tackle the air next to him.

They definitely found their niche on TikTok as they absolutely nail the self-aware humor. The next video continues on with the trend as they share another huge moment in the club's history. It was 2017 and the Champions League group stage was underway, FC Spartak Moscow traveled to Anfield to compete in one of the greatest matches ever against Liverpool. The rest is history.

While they are definitely the funniest soccer TikTok account around, Spartak is not afraid to fire shots and start some online beef. They aren't even afraid of Cristiano Ronaldo, who personally might be even bigger than their own club.

FC Spartak's social media team doesn't take any breaks as they violated Kylian Mbappé right after he had his penalty blocked during the Euro's. They posted a nice video of their own players scoring penalties as the background song sounds a bit familiar.

They genuinely aren't scared of anybody as anyone and everyone could be caught in the Spartak crosshairs, even full clubs. Arsenal and Tottenham found this out the hard way, while FC Spartak boasted that they qualified for the Champions League they made sure to let the public know that the other squads didn't.

Their TikToks aren't just them being complete savages, some video ideas are really clever. One of their videos takes a laughable stretch by projecting Erling Haaland and Mbappé as Moscow's new transfer targets by just the scene outside their plane window. These sarcastic jokes will never get old.

Ever wondered what a Rocket League chat feed would like in real life? Well, with FC Spartak's TikTok example, it will be just as annoying as it is in the video game.

Be thankful there are no preset chats because imagine the other team spamming "What a Save!" in real life, there's only one way to react to that. We are fighting.

The FC Spartak Moscow TikTok is definitely the best sports organization social media account we have ever seen. They are so marvelous that their success on Tiktok might exceed what they do on the pitch this year.