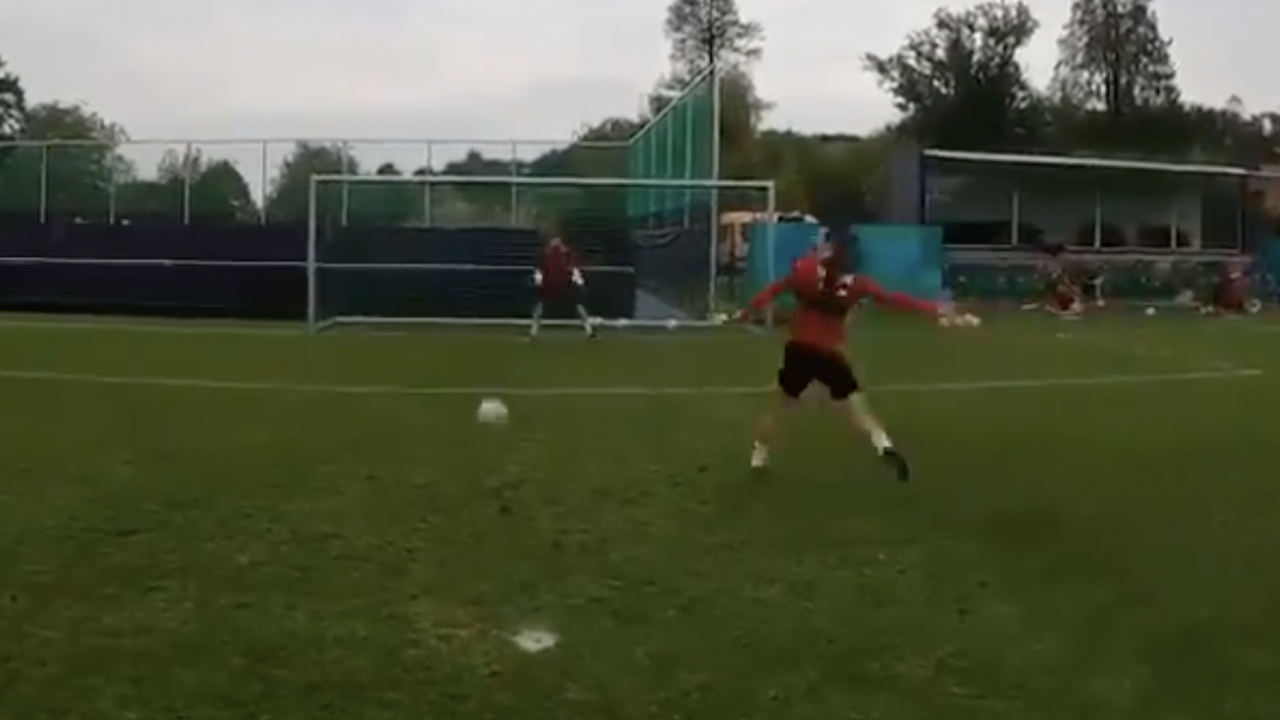 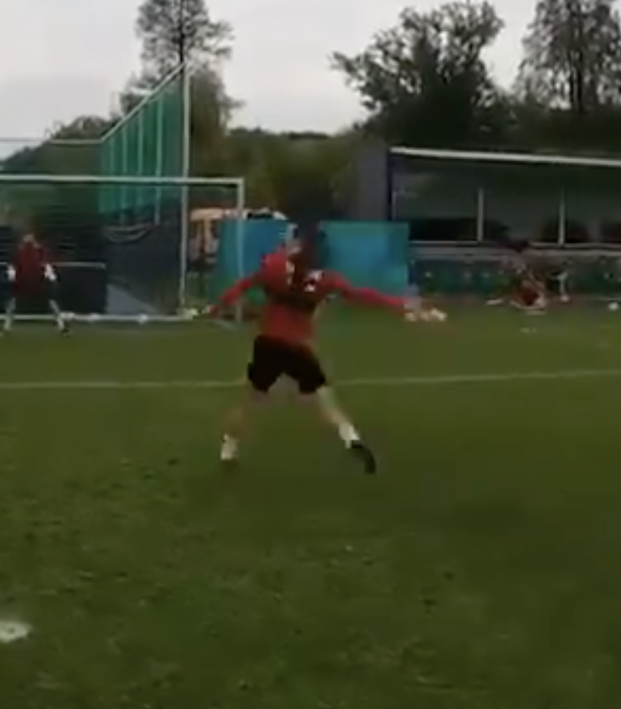 Turkey’s Caglar Soyuncu scored a goal in training that I had to watch about three times to understand what I'd just seen. Soyuncu could be in serious trouble for performing such wizardry outside of Howgarts.

If this Soyuncu training goal was pulled off in the upcoming Euros, it would surely break the internet, the fishing nets and any other forms of nets.

I pray that Soyuncu tries anything in the realm of this goal during Turkey’s game against Italy. The game between Soyuncu’s Turkey and Italy promises to be quite exciting. In fact, some badass wrote a nice preview about the game that I highly recommend you read.

Seeing players whip out these stunts while on international duty is always a joy to watch. Robert Lewandowski was also trending after hitting a ridiculous trick shot of his own during Poland’s training.

Then you have players like Cristiano Ronaldo who don’t need to do trick shots during training because they do it during games. Just look at what Ronaldo did against Israel the other day.

Before the Ronaldo fan boys dox me and leave a flaming brown bag filled with excrement on my porch, I’ll show his goal against Israel too.