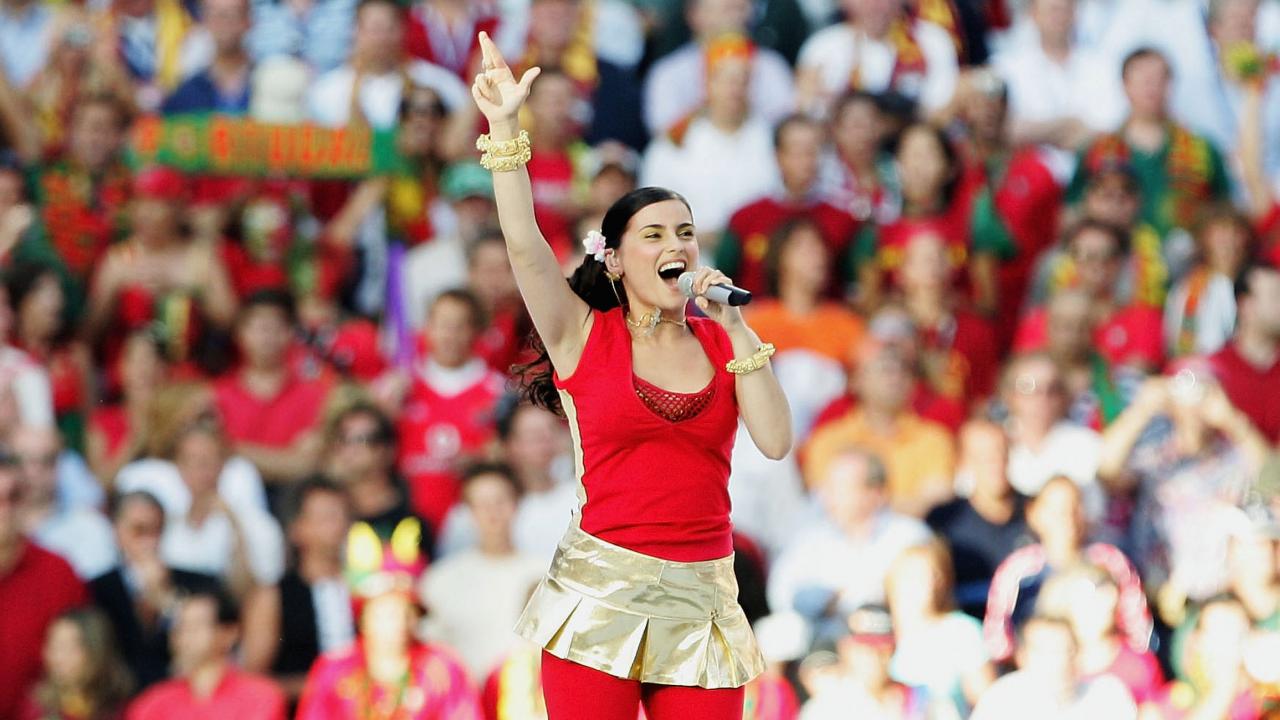 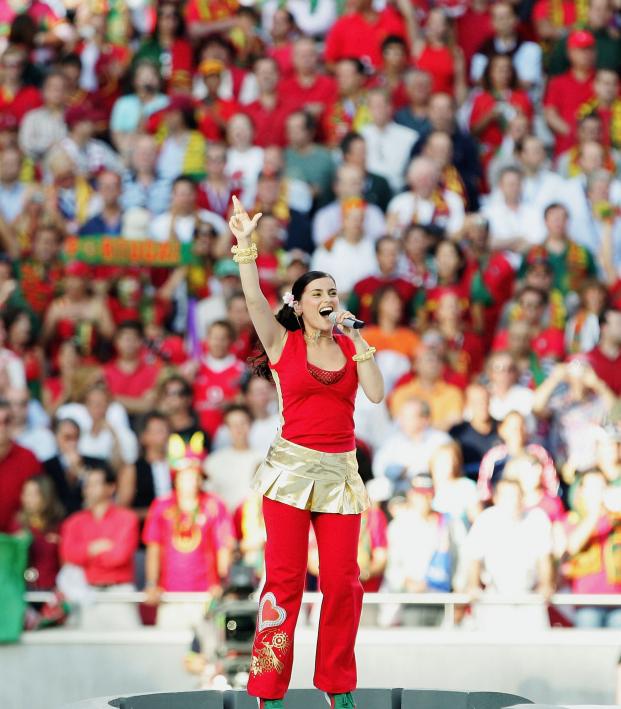 Each official track dating back to 1992 is laced with the idea of seizing the moment, living it to the fullest and coming together RIGHT NOW because tomorrow, the bomb will drop. You put every songs’ lyrics into a word cloud generator (I did) and you get the boldfaced centerpieces of “heart, love, time, people, drum, way, sun.”

It’s time to love, with all your heart, the sound of the drum and the way the people move under the sun. Eh, eh, yeah, yeah. Put a Martin Solveig beat on that and that’s the Euro 2024 anthem done and dusted. Credit me.

The official Euro 2020 song dropped last month after being kept secret for two years. It’s by 25-year-old DJ Martin Garrix (shit, I remember when he was 17-year-old “Animals” Martin Garrix), who, according to Rolling Stone, “noticed the guitar intro had somewhat of a U2 vibe to it” and duly got the Edge to play that part while Bono came around to say “I feel your heart beatin’ in my chest. If you come with me tonight is gonna be the one.”

It's always gotta be tonight.

Maybe it was the beauty of sun-washed matches in the Algarve, the stunning architecture of “The Quarry” in Braga, the cinematic final four in Lisbon and Porto — or maybe it was just the Euro 2004 video game that made it “a major chore trying to score against even the minnows” — but Nelly Furtado’s anthem didn’t just talk about hedonism, it made it normative. Of course we’re going buck wild for a month straight; it’s an unstoppable force! 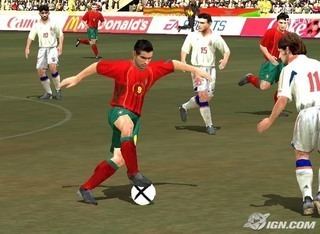 I petition that this should be the official anthem of every European Championship. It could be like the UEFA Champions League Anthem, except we get Nelly Furtado to come out instead of British composer Tony Britten.

Euro 2016: “This One’s for You” | David Guetta featuring Zara Larsson