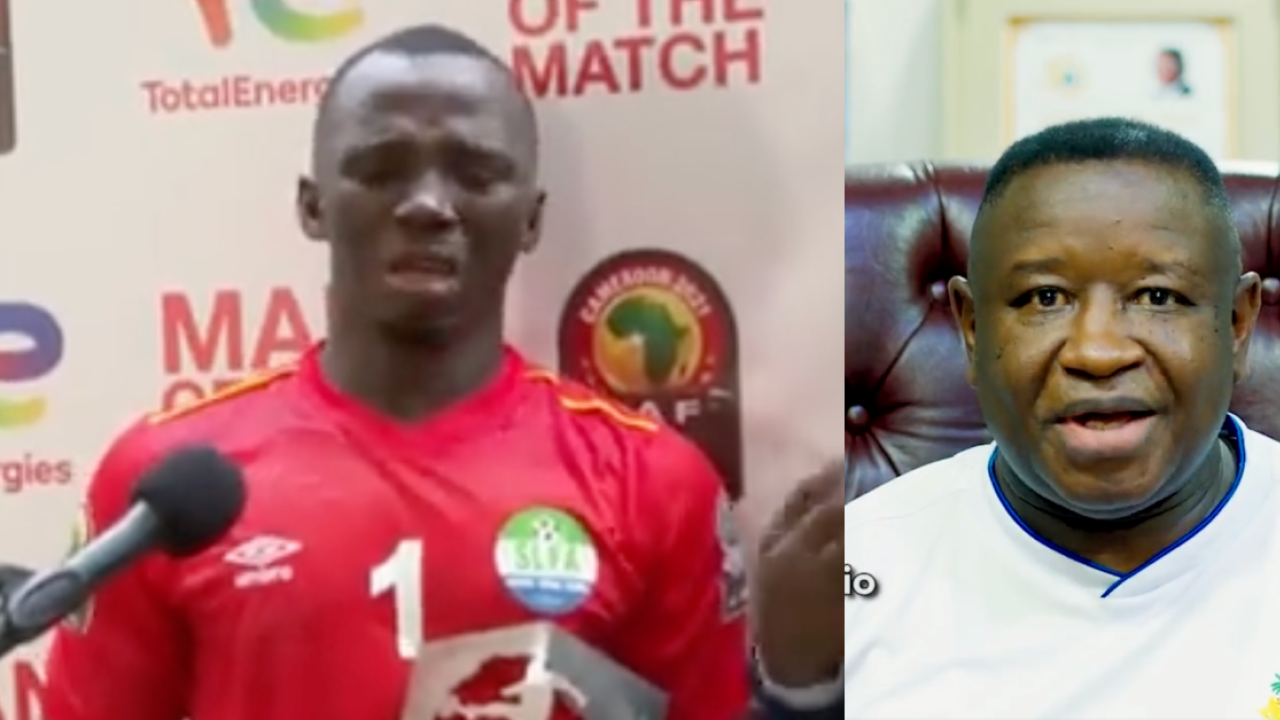 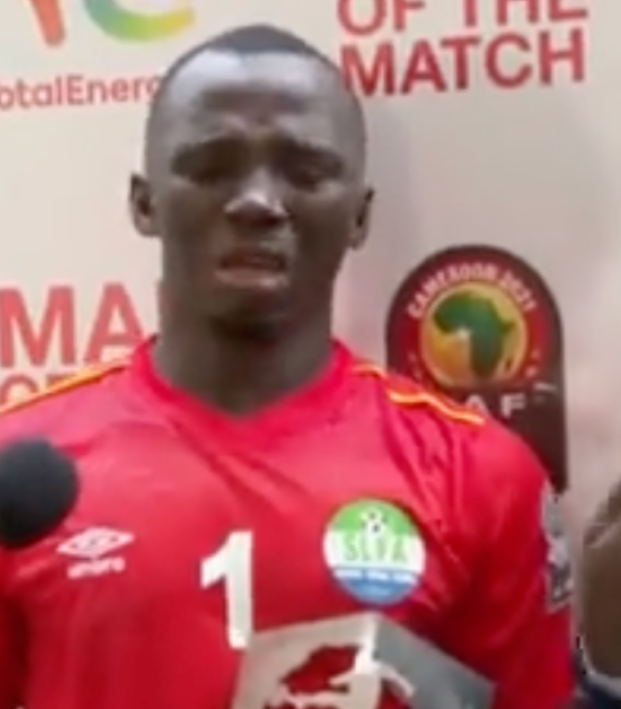 It’s frustrating when you see countless European coaches, fans and media outlets focusing more on what the Africa Cup of Nations costs than the joy it brings. Yes, some European clubs are without some top players for a little while, but no one complains participation in the Euros or Copa América. For proof of what AFCON means to the continent, look no further than the tears of Mohamed Kamara, the young Sierra Leone keeper who was named Man of the Match after an unlikely 0-0 draw with Algeria on Tuesday.

Sierra Leone, the 108th-ranked team in the world playing in its first major tournament in 26 years, pulled off the surprise of the tournament so far by holding the defending champions to a scoreless draw to open play in AFCON Group E. Algeria, ranked 29th in the world, is loaded with talent and led by Manchester City star Riyad Mahrez, who is a major attraction at the tournament in Cameroon, to say the least.

Despite the best efforts of Mahrez, Islam Slimani and Saïd Benrahma, among others, the Desert Warriors couldn’t find a way past Kamara and the Leone Stars, who celebrated like they’d just won a match at the World Cup when the final whistle blew.

After 26 years of absence from the Africa Cup of Nations, Sierra Leone tied with the powerful Algeria (the reigning champion). #TeamAlgeria 0-0 #TeamSierraLeone #TotalEnergiesAFCON2021 | #AFCON2021 pic.twitter.com/8PrCMeOLvV

Mohamed Kamara made eight saves and was named Man of the Match. As he was given the award, he couldn’t hold back the emotion, understandable for a 22-year-old who plays in Sierra Leone’s domestic league and came into AFCON with fewer than 10 senior-level caps.

This is what African football is about.

Mohamed Kamara of #TeamSierraLeone, a GK in the country’s local league, receives his man of the match award in tears, after a heroic display against the reigning champions. A small emotional bite from #AFCON2021 pic.twitter.com/r6s21TqpUx

Sierra Leone is undoubtedly a major underdog at this AFCON. While many of Africa’s top nations can call upon players from across Europe’s best teams, the Leone Stars’ most notable player is probably Kei Kamara, a 37-year-old journeyman striker who has spent most of his career in Major League Soccer (he’s now with HIFK in Finland). Kamara, who has played for eight different MLS clubs, played the full 90 on Tuesday.

The Leone Stars have captured the imagination of their country — and president.

We are very proud of you, our Leone Stars. Man of the Match, Mohamed Kamara, you and the team gave the defending champions a great run. Together, we will make our roar heard across Africa and bring the cup home! pic.twitter.com/Rp9LjmlpWe

“I want to particularly thank the goalkeeper, Kamara, for such an excellent display,” the President said. “To the rest of the team, you made us proud.”

Like any politician, President Bio pressed his advantage and demanded even more from the underdog Leone Stars.

“That is beautiful, but you need to do more,” he said. “You promised us you would bring us a win, so we want a win from you.”

Sierra Leone will have a tough time getting a win from its next match on Sunday against 56th-ranked Ivory Coast but may be favored to get something from the Group E finale against Equatorial Guinea, the only team in the group ranked lower than Sierra Leone (114).

(Note: I have no idea if President Bio has good or bad politics; we’re just going to steer clear of that entirely today and focus on the soccer.)