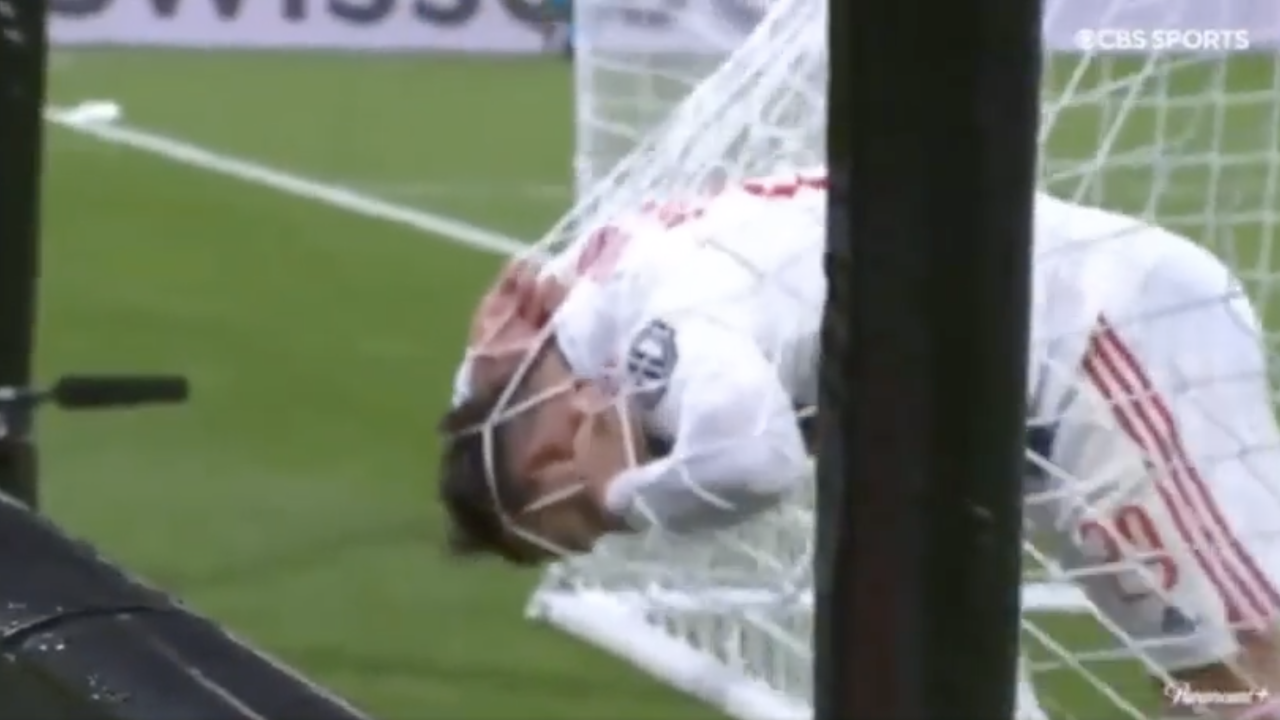 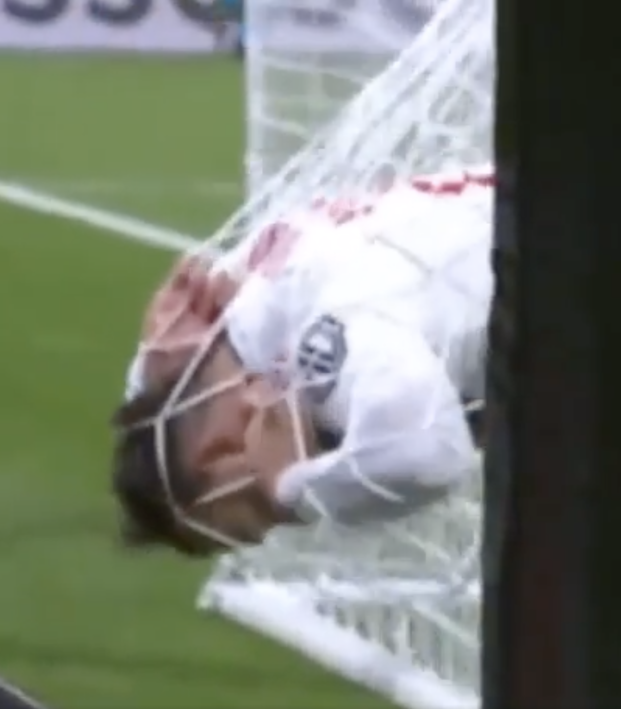 Xherdan Shaqiri had a hilarious fail during Lyon’s Europa League clash with Sparta Prague on Thursday when he had an unexpected visit with Prague’s net.

Shaqiri was streaking in toward Prague’s goal and just missed out on a close-range opportunity. With no way to slow down before crashing into the goal Shaqiri opted to pull out the old trick of hanging onto the crossbar to stop himself. This trick is quite popular in youth soccer despite every goal coming with a warning not to swing on the crossbar.

There was only one issue with Shaqiri’s plan. He forgot how tall he was. The 5 feet 7 inches Swiss forward had severely underestimated the height of the goal. With one pathetic leap the Swiss international missed grabbing the crossbar by a mile and fell into the goal.

Shaqiri tries to catch the crossbar but ends up jumping into the net pic.twitter.com/Bf90vk8jV4

As you can imagine it didn’t take long for the creative people of the internet to make a hilarious edit. The internet can be a terrible place, but at the same time we get to watch masterpieces like this.

Lyon won the game against Sparta Prague 3-0 securing a spot in the knockout rounds of the Europa League.