Remembering The Night When Ronaldo Earned And Converted 3 Penalties Vs. Argentina 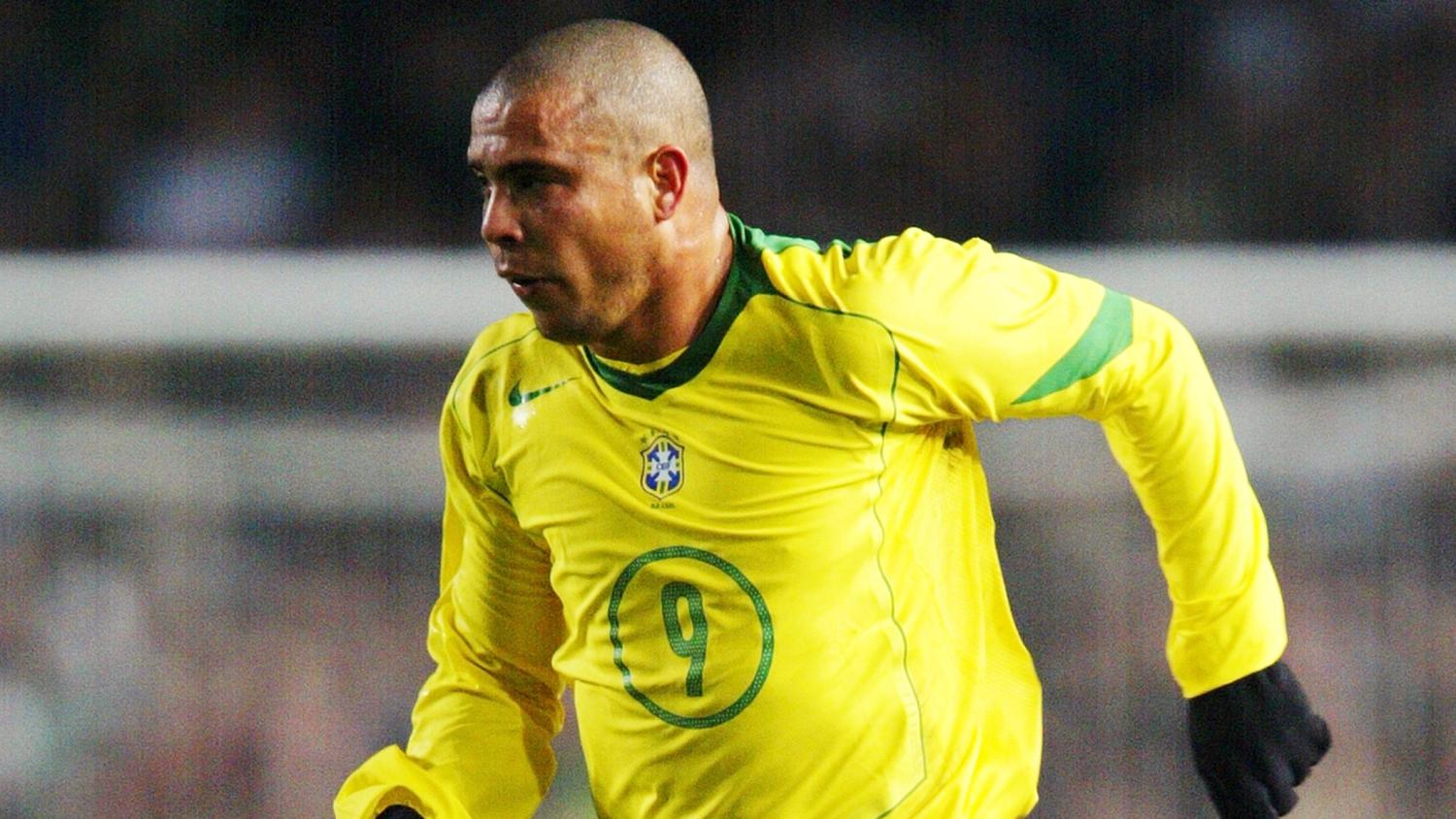 Ronaldo wasn’t exactly in his prime at the age of 27, but the Brazilian was still in a league of his own.
Getty Images

20 years from now, the only piece of nostalgia that I’ll wax lyrical on is the old CONMEBOL World Cup qualifying process. Put simply, it’s the perfect blend of skill, savagery, emotion and history. There’s really nothing like it on the planet.

That’ll all change next cycle when the 2026 World Cup qualifying process expands to allow 48 teams into the final (including six from CONMEBOL), and I’m already learning to say goodbye the hard way with Fanatiz currently charging $30 to view a qualifying match.

I’d love to spend my entire day tomorrow watching Argentina vs. Bolivia, Uruguay vs. Ecuador, Brazil vs. Peru and Chile vs. Colombia, but I really don’t possess that kind of coin. Besides, we’ll still have 16 more matchdays to go and should probably save up for when things get cutthroat.

So for now we’ll just reminisce, and today’s fireside chat is a throwback to June 2, 2004, when Brazil — who finished top of the 2006 World Cup qualifying table with Ronaldo, Adriano, Kaká, Ronaldinho, Roberto Carlos and Robinho leading the attack — defeated Argentina (Hernán Crespo, Juan Román Riquelme, Pablo Aimar and Javier Zanetti) 3-1 at the Mineirão in Belo Horizonte.

While Ronaldo ultimately failed to shine in Germany, he was an absolute force in the qualifying cycle with 10 goals in 15 games. Three of those came in the aforementioned match against Argentina. Remarkably, all three were clear penalties that he earned and subsequently converted.

On this night, the 27-year-old Ronaldo turned back the clock and put the Seleção on his back.