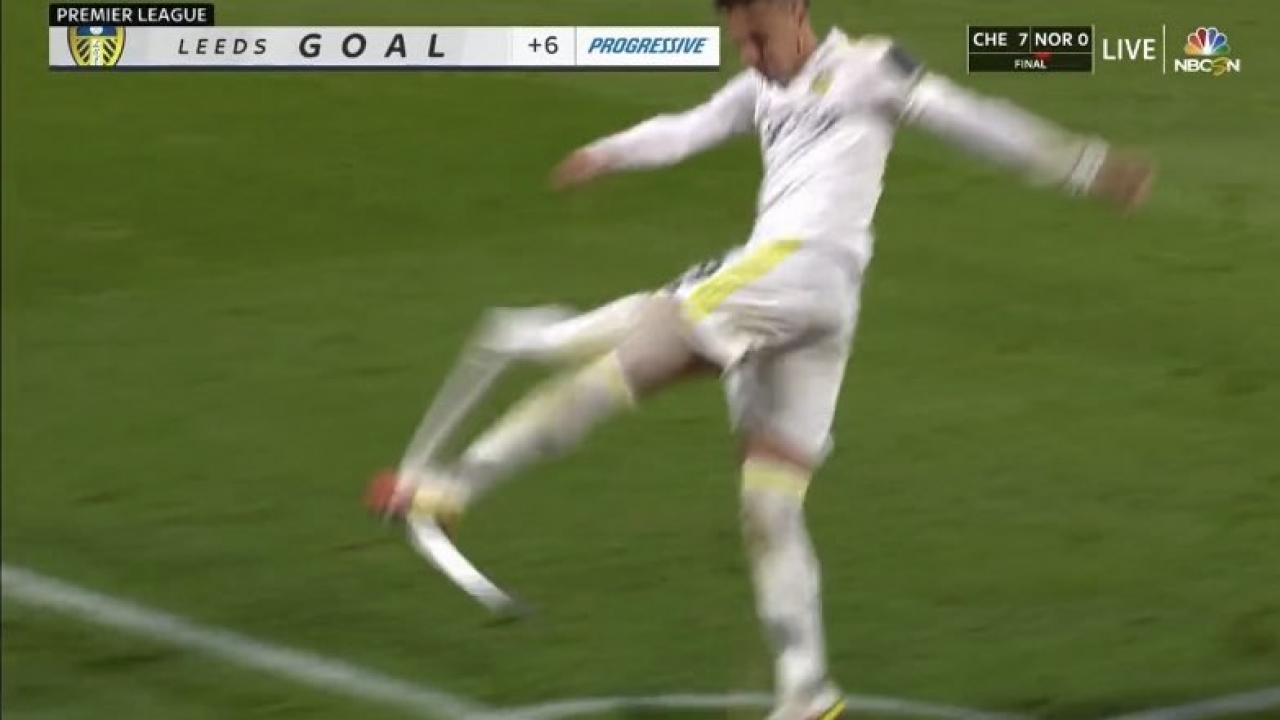 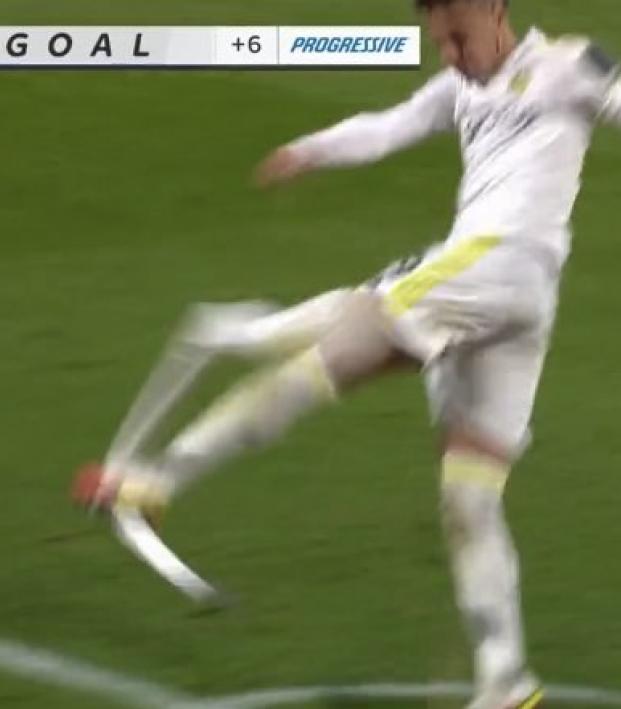 Leeds United trailed 1-0 for 84 minutes against Wolves on Saturday before Rodrigo scored a vital penalty kick in stoppage time to grab a point for his team. The Spanish striker couldn’t contain his excitement and took a page out of Jamie Vardy’s celebration book and attacked the corner flag.

The penalty was given after some sensational dribbling from 19-year-old Leeds youngster Joe Gelhardt.

These ruthless attacks on corner flags have been a trend for the last year. Vardy makes a living off destroying the flags on the corners.

I mean he did the same just a week ago in uel, it’s simply Vardy thing lol pic.twitter.com/pNpqShbYQ1

The community for corner flags is surely appalled by Rodrigo’s violence towards his own flag. Those things don’t come cheap. Higher end corner flags can cost around $400. I’m no mathematician, but Rodrigo’s corner flag celebration might have just cost him 80 hot-n-ready pizzas from Little Caesars.