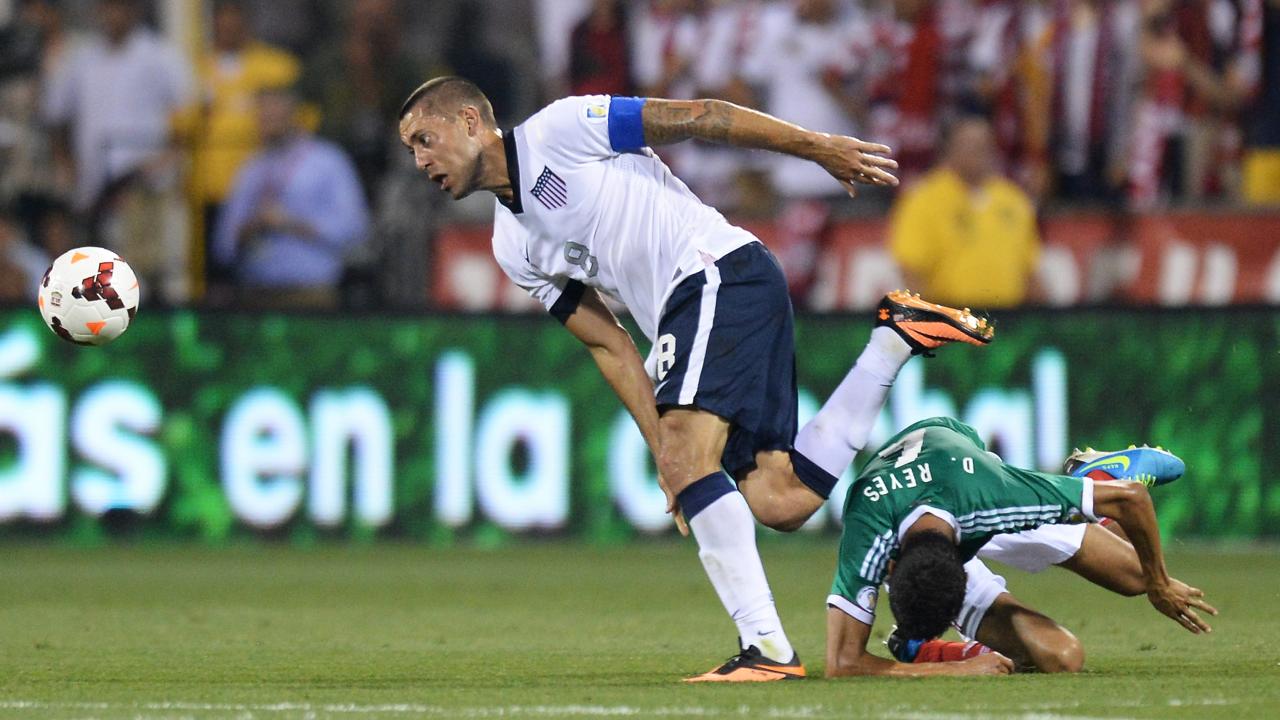 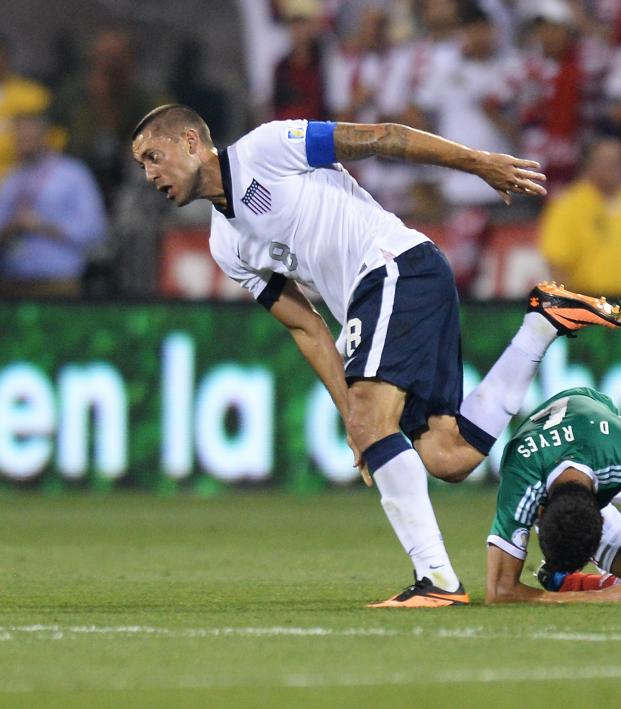 Scoring a goal against Mexico is a dream for every American soccer player. Clint Dempsey’s 57 goals for the USMNT is tied for the most in history, but none of those 57 came against America’s rival down south.

When Dempsey stepped up to take a penalty against El Tri in 2013, every fan expected him to bury it, right? This wasn’t the case, as one of the greatest players in U.S. history lasered his shot six yards wide of the goal. Why would Dempsey do this? We have a pretty good idea.

Situation: USMNT clinch World Cup qualification with a victory and a Panama loss/draw against Honduras. Panama dropping points was incredibly likely and with the USMNT’s next two fixtures being against Jamaica and Panama, qualification was all but certain.

History: Columbus, Ohio, had become a stronghold for U.S. soccer against Mexico. In World Cup Qualifying for 2002, 2006 and 2010, the USMNT hosted Mexico in Columbus to gain maximum homefield advantage. All three games ended with the same score: Dos a Cero (2-0 wins for the U.S.)

The USMNT had several other 2-0 victories against Mexico. A “Dos a Cero” victory for the U.S. in a 2007 friendly added to the score line’s legacy. The USMNT’s greatest game in history was knocking Mexico out of the 2002 World Cup in the Round of 16. The score? 2-0.

Columbus, Ohio, was the perfect location to host Mexico. Unlike games played near the border, the USMNT had a true homefield advantage this go around. The attendance for the game was 24,584 strong.

Before kickoff, the USMNT fans unveiled the “Dos a Cero” banners to let the visiting Mexican players know what they were in store for.

The first half was full of opportunities for both sides. A nightmare-inducing failed clearance from DaMarcus Beasley nearly saw Mexico get its first ever goal in Columbus.

Two top-tier Tim Howard saves near the end of the first half kept the score at 0-0.

The second half had an electric start as Eddie Johnson broke the deadlock with a thunderous header less than four minutes in.

A goal from Landon Donovan in the 78th minute put the nail in the coffin and once again made the score “Dos a Cero”.

Elsewhere in CONCACAF, Honduras and Panama ended their game in a 2-2 draw, meaning the U.S. was going to book its ticket to Brazil off of a “Dos a Cero” victory in Columbus.

As the final seconds ticked down between the USMNT and Mexico, the fans were belting out chants of “U-S-A” and “Dos a Cero”. Then, Dempsey was taken down in the box and awarded a penalty kick.

Dempsey would be the one to take the penalty and he had a decision to make. At that point the U.S. was already qualified. The score ending 2-0 would mark the fourth straight “Dos a Cero” World Cup qualifying victory in Columbus dating back to when Josh Wolff and Earnie Stewart secured the first one in 2001 on that same field.

So what does Dempsey do? His shot just so happens to miss wide right by a country mile and he didn’t even look too disappointed while doing so.

Dempsey has never officially said that he missed the penalty on purpose, but many American fans believe it to be the case. Ironically, had Dempsey scored that penalty kick, he would have 58 goals for the USMNT and leapfrog Donovan to be the nation’s all-time leading goal scorer.

The “Dos a Cero” run in Columbus would end three years later when El Tri finally shook off the Columbus curse and defeated the U.S. 2-1.