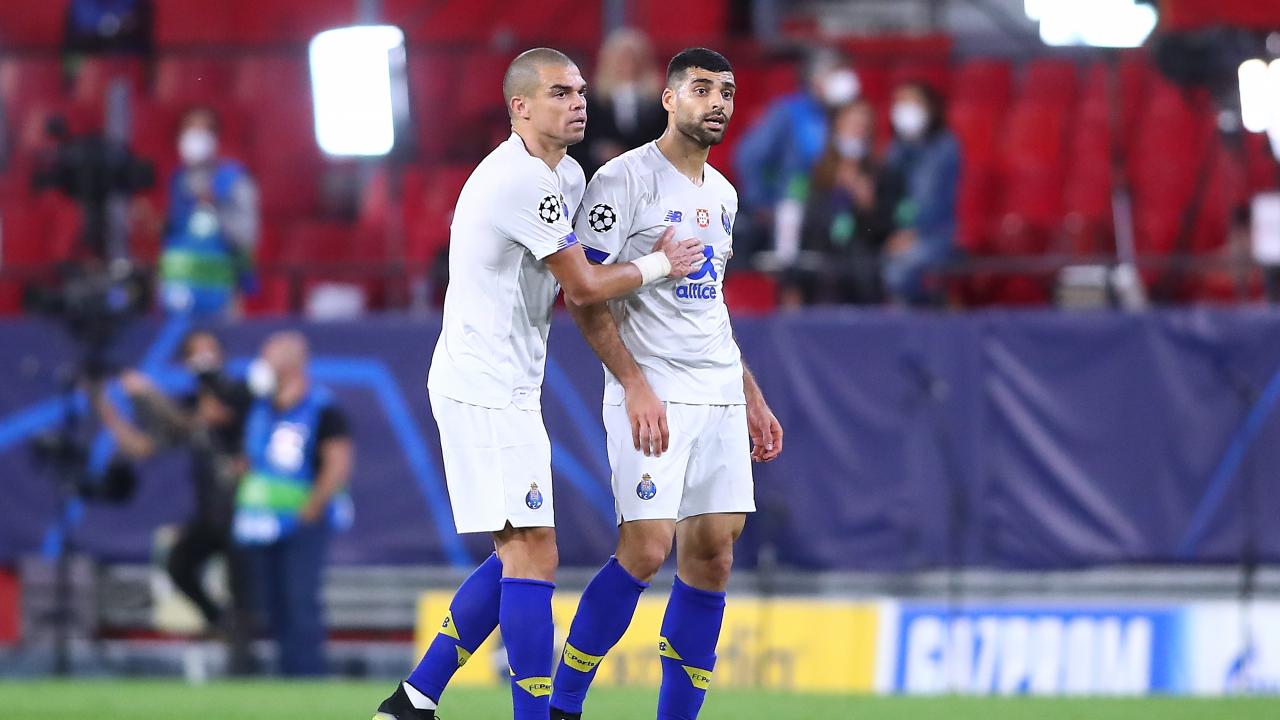 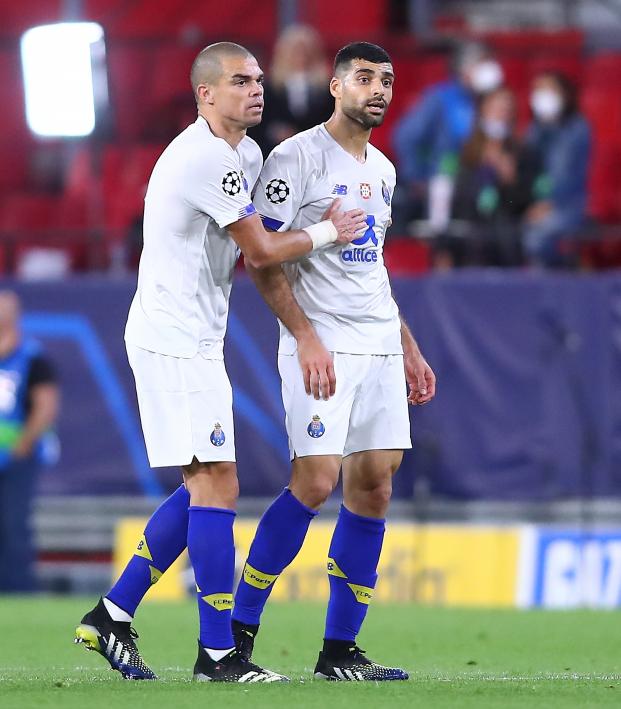 Porto striker Mehdi Taremi clinched UEFA’s 2020-21 Goal of the Season award on Thursday for his outstanding bicycle kick against Chelsea in the Champions League.

The Iranian guided an unstoppable injury time effort into the top corner from 12 yards to clinch a 1-0 quarterfinal second leg win away to the eventual winners, but it was not enough to prevent a 2-1 aggregate defeat.

Taremi received almost 30% of more than 600,000 votes cast by the public on the UEFA website, with only goals from UEFA club or international competitions qualifying.

Italy winger Lorenzo Insigne finished second for his curling strike against Belgium in the EURO 2020 quarterfinals.

Rangers striker Kemar Roofe was third after scoring from the halfway line against Standard Liege in the Europa League.