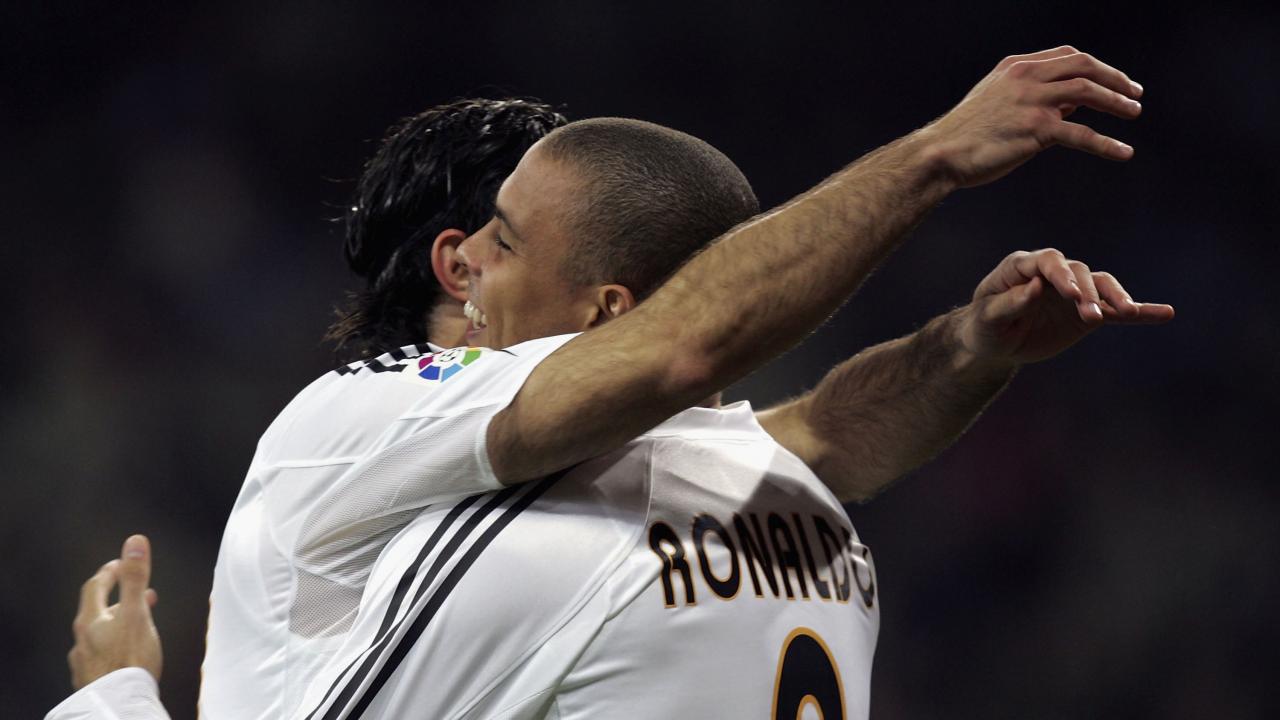 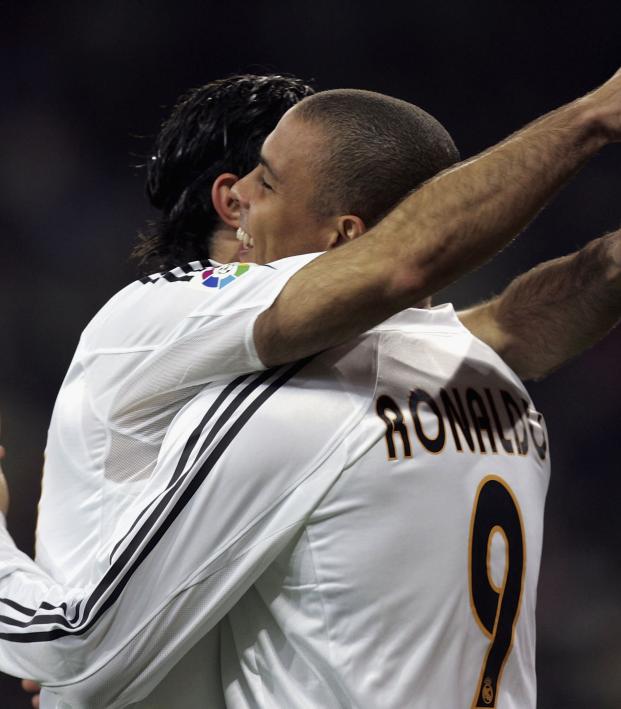 The Most Famous Footballers Who Played For Rival Clubs

In soccer, rivalries are an important part because playing a “Derby” or “Clásico” is a privilege. However, a special flavor to these duels is tasted when remembering those players who, without any remorse, put on the shirt of the hated rival and played for both teams. These are the authentic "Judases" of soccer that will remain in history for their controversial passage from one team to another.

Here we bring you the biggest players who played for the hated rival.

Footballers Who Played For Rival Clubs

The Brazilian striker did it twice; first with FC Barcelona-Real Madrid and then with Inter Milan-AC Milan.

One of the most famous betrayals is that of the Portuguese with FC Barcelona when he moved to Real Madrid. It's well remembered for the pig’s head that was thrown during El Clásico.

The Swedish striker was one of those who played for Inter Milan and AC Milan.

The English central defender played for Tottenham Hotspur and ended up as a historic player for arch-rivals Arsenal.

The former Mexican striker did it twice, first with Atlético Madrid and Real Madrid, then with Pumas and América.

The player left Borussia Dortmund to play for Bayern Munich, and then he returned to the yellow team for a few seasons but without the same brilliance he once had.

The Argentine striker first played for Manchester United before moving to Manchester City.

The Italian defender played for Juventus between 2010 and 2017, at which point he decided to leave for AC Milan due to a bad relationship with Massimiliano Allegri. After a year in Milan, he returned back to Juventus.

The Dutchman made a name for himself as an Arsenal striker and decided to emigrate to hated rivals Manchester United.

The Belgian goalkeeper was acquired by Chelsea from Genk and they immediately loaned him to Atlético, where he spent three seasons. Four seasons playing at Stamford Bridge after that was his baggage before joining Real Madrid.