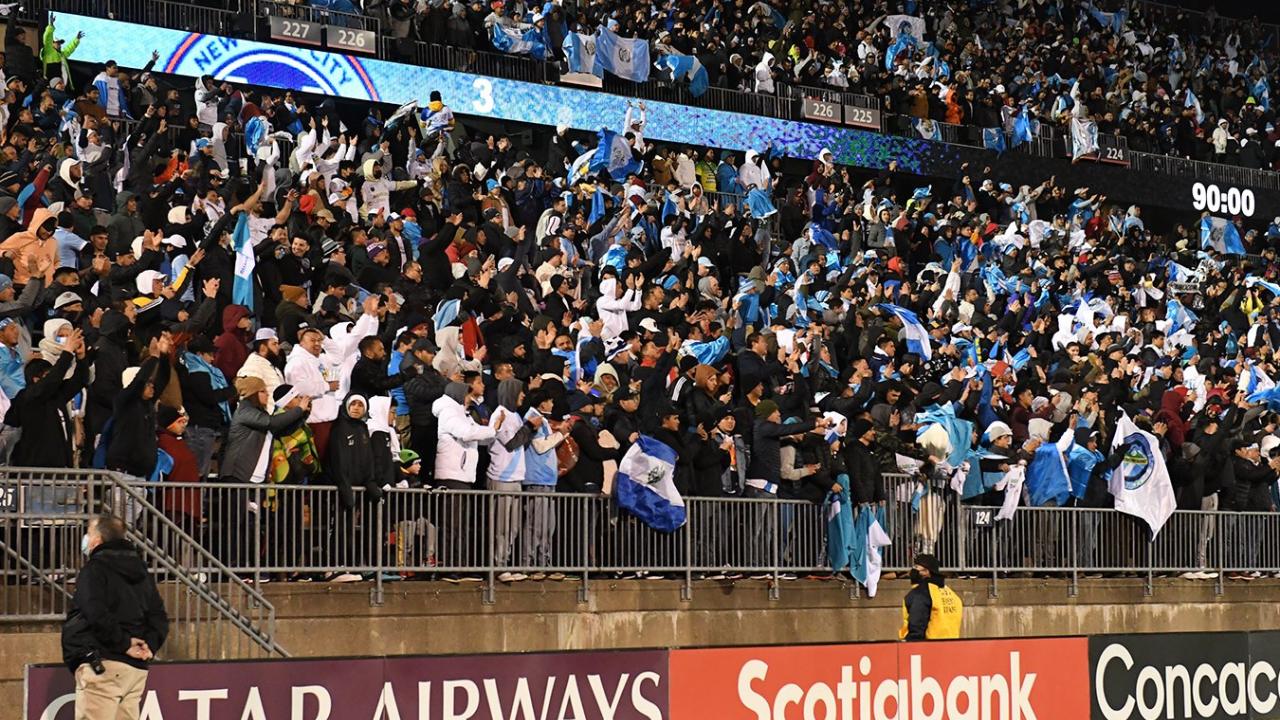 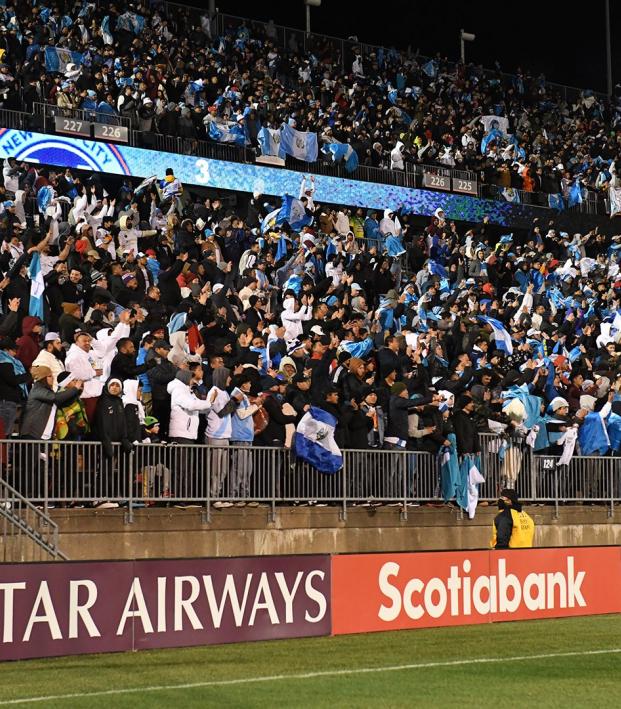 New York City FC played a home game in the Concacaf Champions League on Tuesday in front of over 15,000 fans. Too bad most fans were there for the visiting Guatemalan team and not New York.

NYCFC defeated Comunicaciones 3-1 in a solid performance, however the fan situation was a brutal reminder that Major League Soccer is not yet where it needs to be. Take a look at the crowd’s reaction when the visitors equalized in the 60th minute.

Charlotte FC’s home opener against the Los Angeles Galaxy drew in 74,479 fans, which is the second-largest attendance figure for a soccer game worldwide in 2022. Many fans, pundits and journalists — myself included — have viewed this as proof MLS is thriving in this country. NYCFC’s poor attendance has somewhat dampened my mood.

There are two big factors at play here as for the lack of home support: the location of the stadium and the day of the week.

NYCFC’s second ever campaign in the Champions League has already proven to be difficult in terms of having home fans. The defending MLS Cup champions won’t play a single game at their typical home venue Yankee Stadium due to it not being approved by Concacaf.

In the 2020 CCL campaign, New York played at rival stadium Red Bull Arena. That hasn’t been an option this time as stadium renovations have forced NYCFC to play elsewhere and get creative.

The club went as far as playing in Los Angeles in an empty Banc of California stadium for the Round of 16. On Tuesday, the club hoped for some semblance of fan support two hours away from New York City in Hartford, Connecticut, at UConn. That didn’t happen at all. Don't be fooled, that blue in the stadium isn't for NYCFC. Comunicaciones may have worn red on the night, but the stands were painted in the light blue of the Guatemala flag.

The other issue NYCFC doesn’t have any control over is the day of the week. Expecting fans to do a total of four hours of driving on a Tuesday night is a hard sell for busy New Yorkers. I’m sure there was a batch of die-hard New York fans who made the trip, but they were heavily outnumbered.

While I sit here talking about the lack of passion for an MLS club, I do have to give credit for the thousands of fans who came out in the cold to support Comunicaciones. All the Guatemala flags at the game show the national pride of the fans in attendance.

Both worked overnight shifts & then drove 12 hours from Michigan for #SCCL22 last night.

They couldn't believe the lopsided support for their side.

"Where were all the NY fans?" she asked.#NYCFC #MLS @MLS

MLS makes great progress every season. One day in the future teams won’t have to worry about homefield advantage in the U.S.