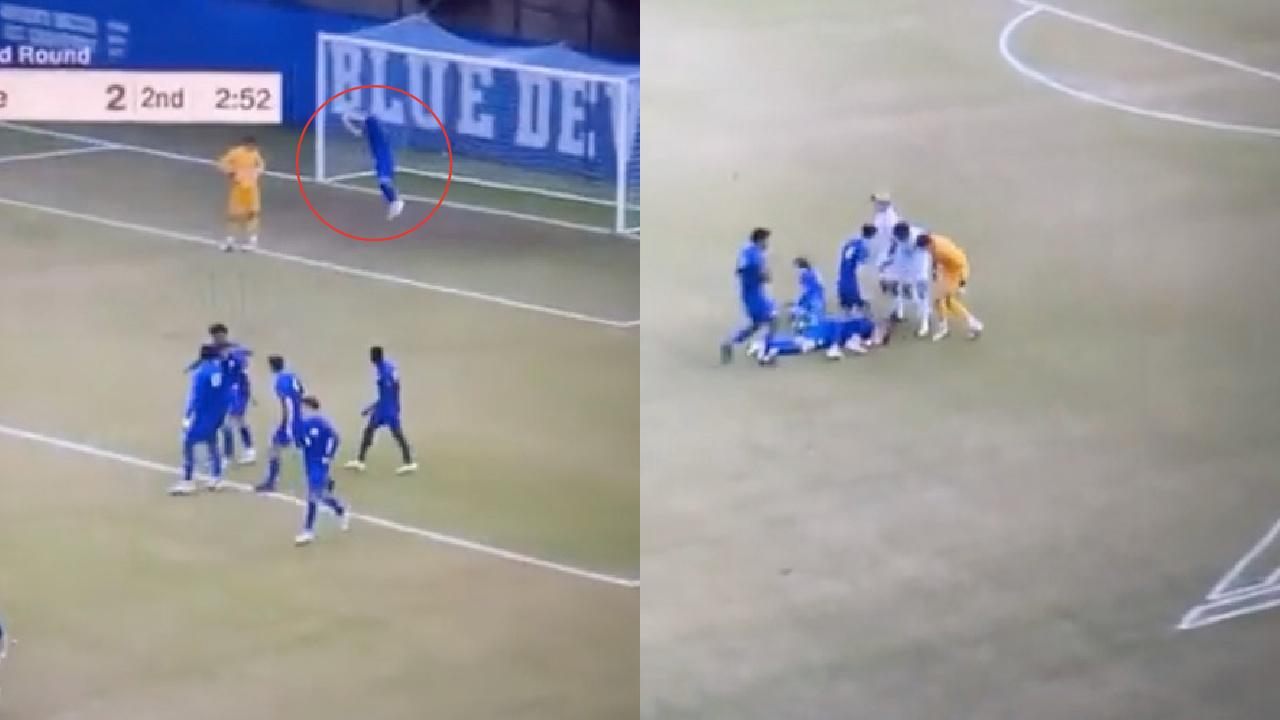 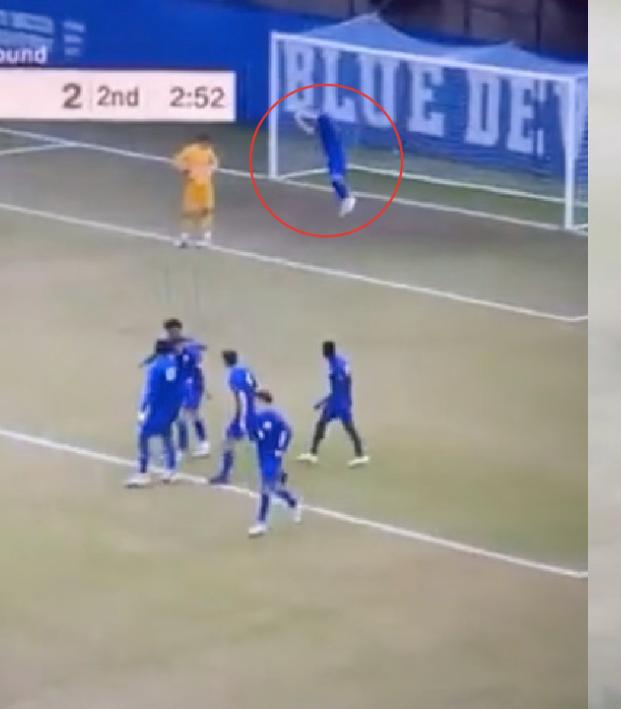 Straight from the go I should admit that I did not watch Sunday’s NCAA Men’s Soccer Tournament second round match between Duke and UCLA.

By looking at the box score I can, however, deduce exactly what happened. It’s a tale as old as time.

Duke, the No. 7-ranked team in the tournament, was the favorite and hosting the match at Koskinen Stadium in Durham, North Carolina. But with its first and only shot on target of the match, UCLA took the lead in the ninth minute.

The Bruins' chances of an upset were then greatly reduced after they had a player sent off in the 34th, forcing them to navigate the remaining 56 minutes with only 10 men.

Duke would ultimately launch 28 shots, forcing UCLA goalkeeper Nate Crockford into 10 saves. You can bet that Crockford did what any goalkeeper on the planet would do in his position — wasted time, employed the dark arts and got under the skin of his opponents.

It worked until the 87th minute, when Ruben Mesalles got a dramatic equalizer. Then, just 39 seconds later, Duke found the winner with only two minutes remaining.

Crockford had obviously really irritated Duke forward Thorleifur Ulfarsson, who fought fire with fire. The sophomore from Kopavogur, Iceland, went out of his way to mimic Crockford, but then he got absolutely flattened by UCLA’s Pietro Grassi and performed the Neymar Roll.

This all just screams Duke.

Grassi was handed a straight red for the shove, while Ulfarsson and Duke advance to the Round of 16 to play 10th-ranked Saint Louis on Saturday, Nov. 27.