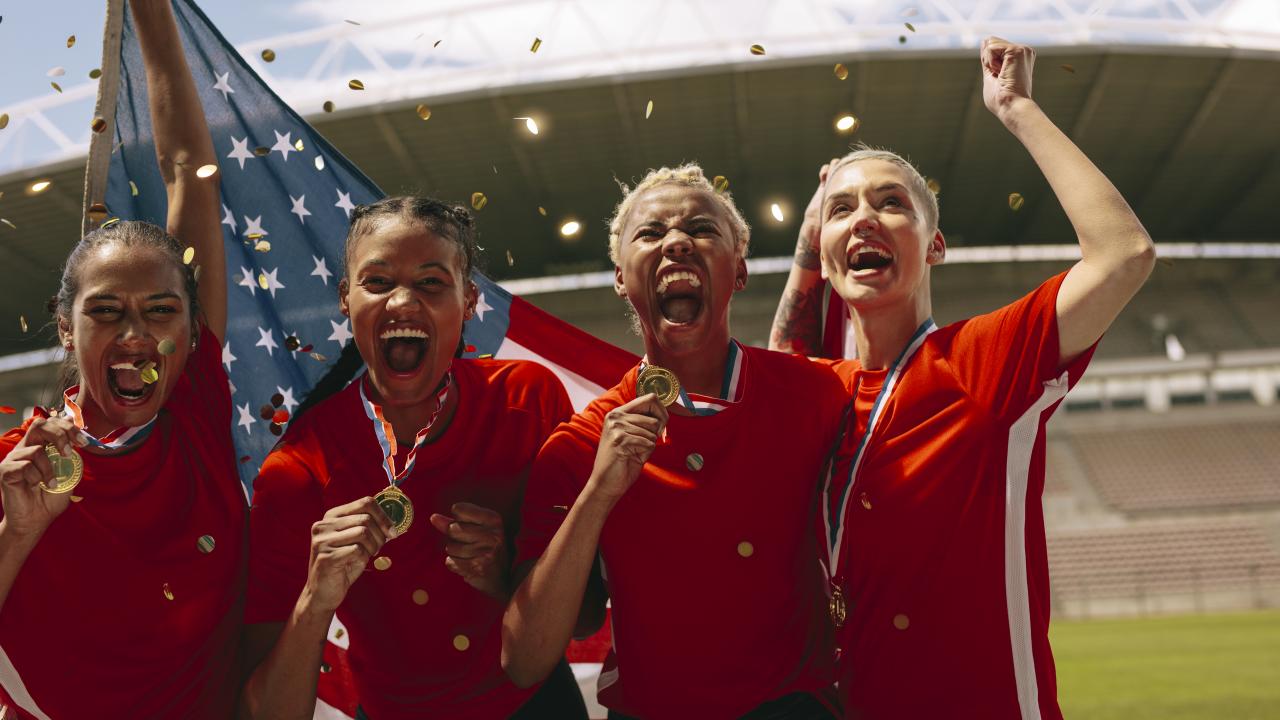 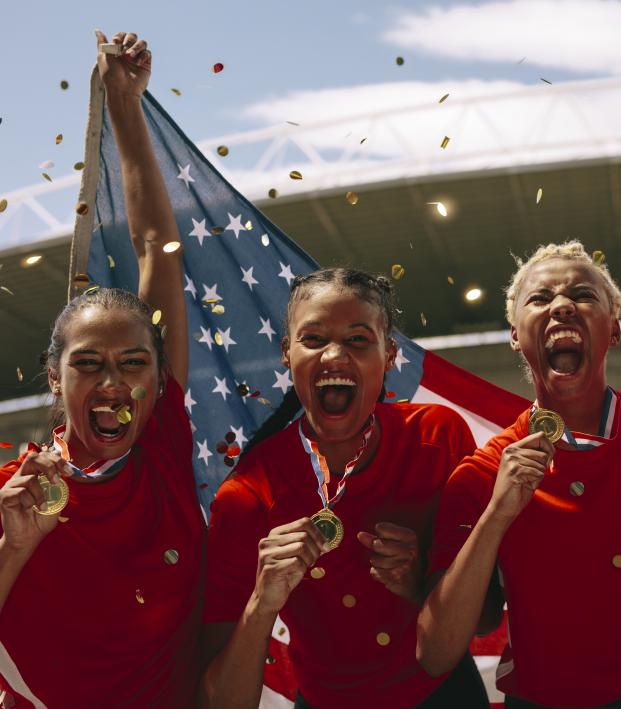 Can You Guess Who These Famous Soccer Stats Belong To?

Soccer is a never-ending sport. While club seasons around the globe typically dominate the fall-to-spring time, summer is for major international tournaments. This summer we’ve witnessed four such major tournaments around the world, all of which have thrilled in their own ways.

International soccer is, in many respects, the purest form of football. Nations can’t just buy all the best players to win; they have to develop them on their own. It’s not unlike developing a crop of peanuts, and so we’ve teamed up with the National Peanut Board to create a quiz testing your knowledge on the best tournament stats in soccer history.

Below you’ll be given questions on which players or teams have racked up the most incredible stats at major international tournaments. Answers can be found at the bottom.

1. Combining men and women, which nation has the most gold medals in soccer history?

2. Who has scored the most goals in major global (not regional) soccer tournaments?

The player with the most is currently playing in the U.S. but has never won a major tournament.

3. Which two teams were involved in a 2006 showdown that resulted in the most yellow and red cards in a major international soccer match?

The two sides were loaded with superstars, but the match ended with four players being sent off and many more shown yellow cards.

4. What soccer match drew the largest U.S. TV audience of all time for major international soccer?

The match wasn’t played in the U.S., but it was pretty darn close to the U.S.

5. When were the first major international tournaments for women played?

Women’s soccer had to wait a long time to get its chance to shine.

6. What’s the largest attendance to ever witness a major international soccer match in person?

Played at one of the most famous soccer stadiums in the world, it was an unforgettable match.

7. Who is the all-time leading scorer in international soccer history, man or woman?

This footballer played college ball in the U.S. but is not American. They are still active and scoring goals, including this summer.

8. How many host nations have won major international tournaments?

Home-field advantage is not to be underestimated.