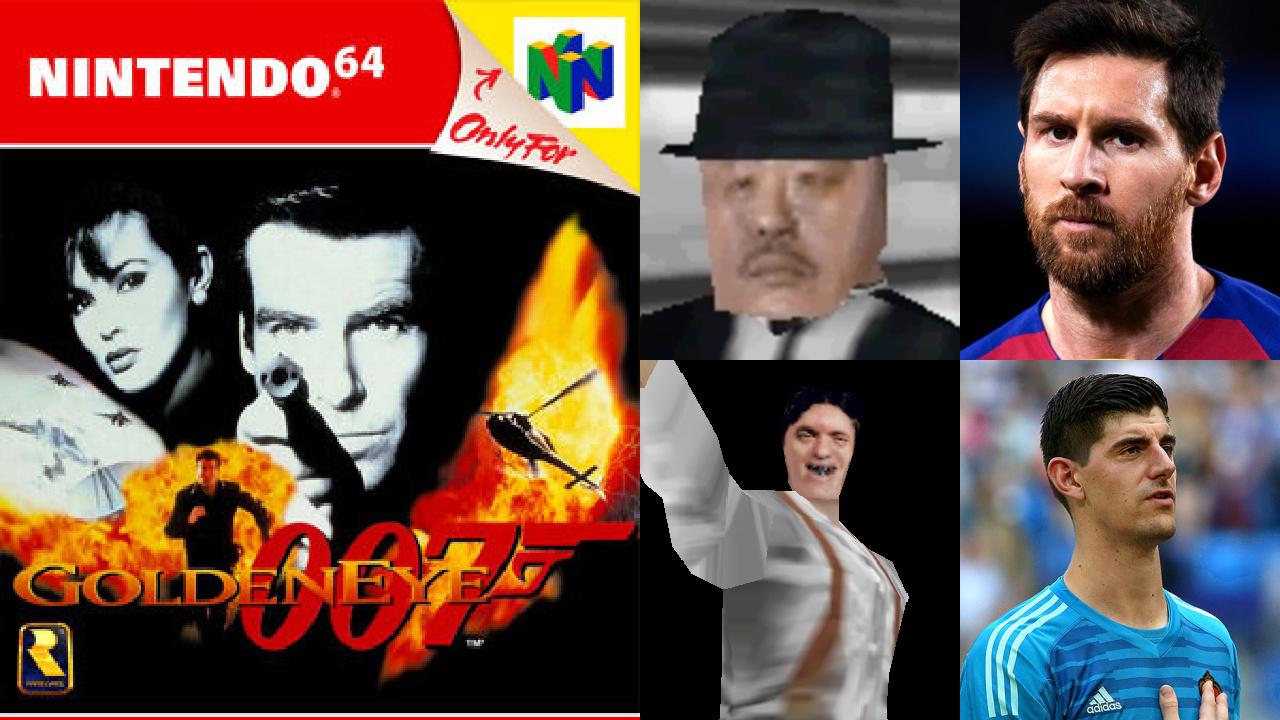 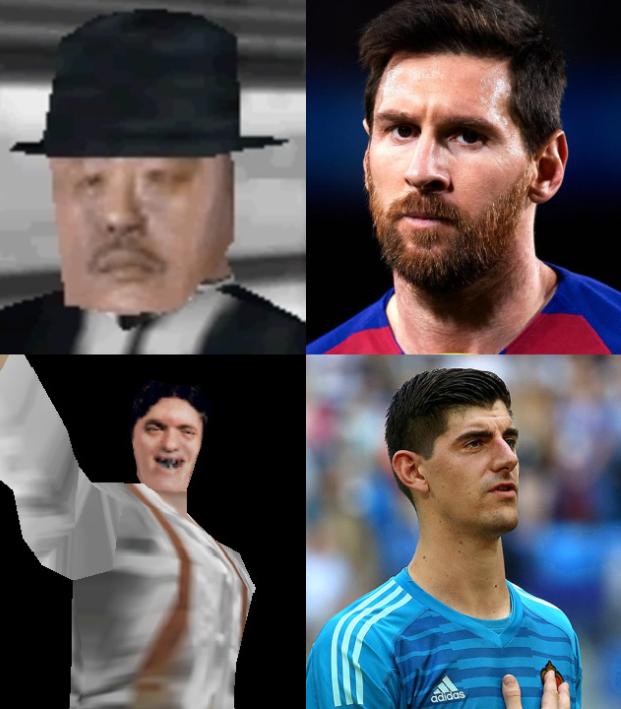 Released in 1997 on Nintendo 64, GoldenEye 007 brought countless hours of joy to crowded living rooms across the land as friends crowded around the TV to get their turn at dual-wielding Klobbs in four-player split-screen battles.

On Tuesday, Rare Limited, the brilliant video game developer behind the original title, broke the internet by confirming a long-rumored recreation of the game for Xbox consoles.

Maybe you'll just have to trust me on this one, but GoldenEye was a lot like soccer. Instead of the usual gaming approach of going alone or online, GoldenEye was a group event. Additionally, a lot of the magic was in the incredible amount of replayability and depth that came with all the variables provided by the characters, weapons, levels and effective strategies.

I think I've proven my point. With the incredibly strong connection between GoldenEye and soccer having been established, let's get down to business.

The N64 GoldenEye 007 Characters As Footballers 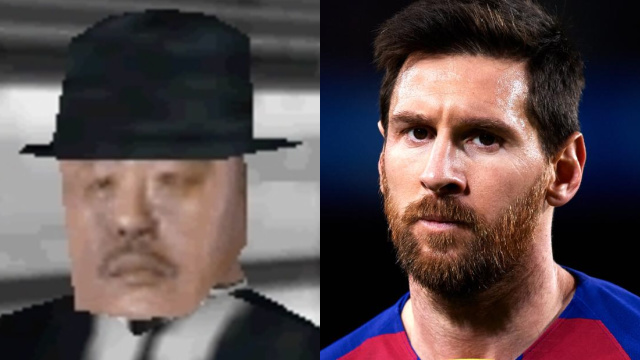 Location-based damage was still a cutting-edge concept 25 years ago, so Oddjob, as the shortest character in the game, was seen as having an unfair advantage and house rules usually said no one could select him. Sounds a lot like Messi. 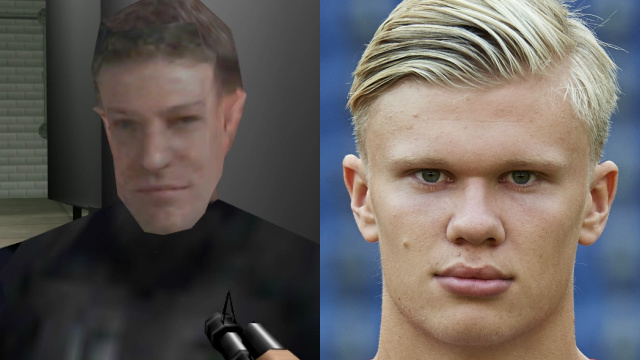 Trevelyan was a bastard with all his double-crossing villainy, but damn was he cool with his covert, Diego Simeone-esque outfit and D5K Deutsche submachine gun. If you remember the Antenna Cradle level, that boy also had pace for days. 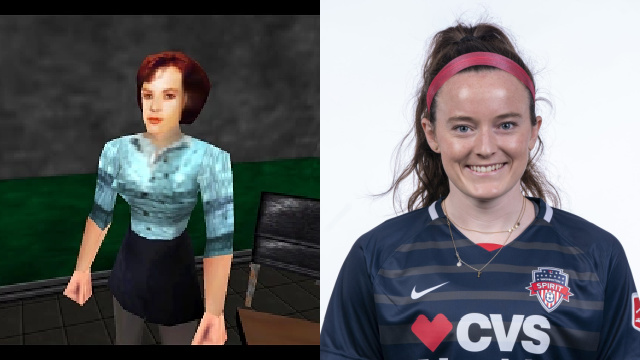 Natalya was a hacker who could unlock any defense with her technical skills. She also had visually rosier hands than any of the other characters. 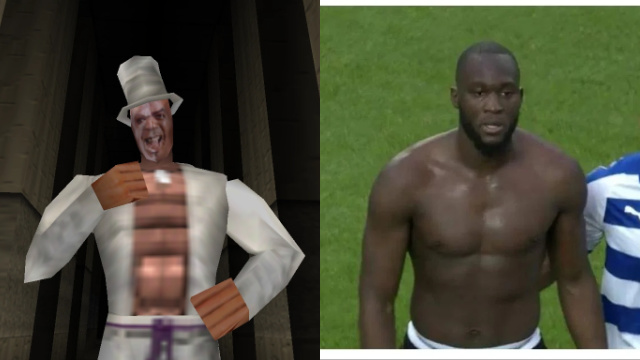 He had some glaring weaknesses — his head and large top hat both counted as headshot range – and was alleged with performing "voodoo magic," but Baron Samedi had the ability to withstand multiple shots from the Golden Gun and terrorized opponents with an in-game character model that lived up to his moniker of "Mr. Big." 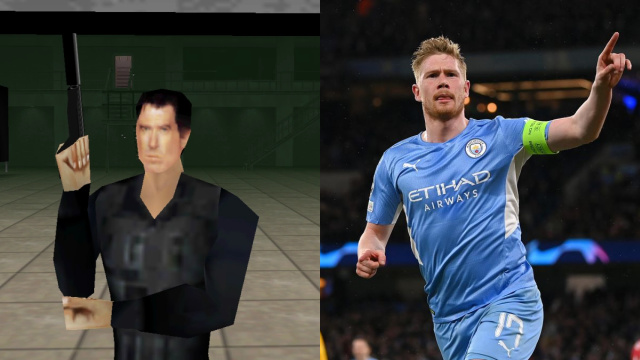 Not exactly the most exciting multiplayer option, but surround James Bond with the right kinds of weapons and he'll take them to another level. Otherwise, the lasting image is one of Bond sprinting around with a silenced PP7, picking off enemies from incalculable distances. 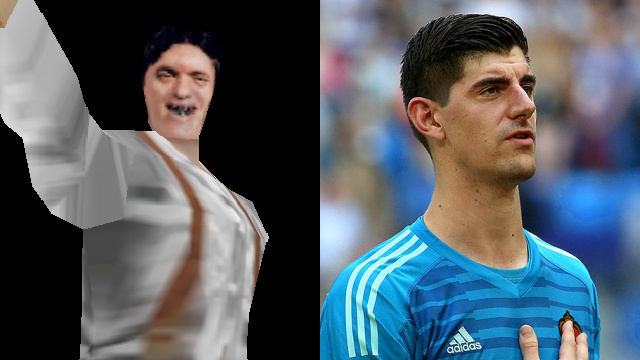 Jaws was 7'2'', and selecting him in multiplayer absolutely rocked your world with regards to aiming. He has a clear doppelgänger in the world of football. 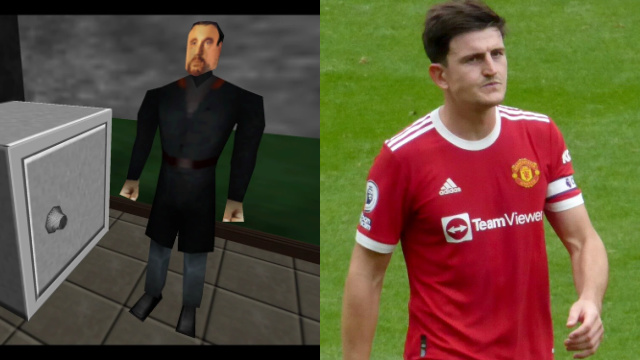 Outfitted for surviving a Siberian winter, Mishkin was a memorable character in that he had a normal body but a giant slabhead. Nobody wanted to be him. 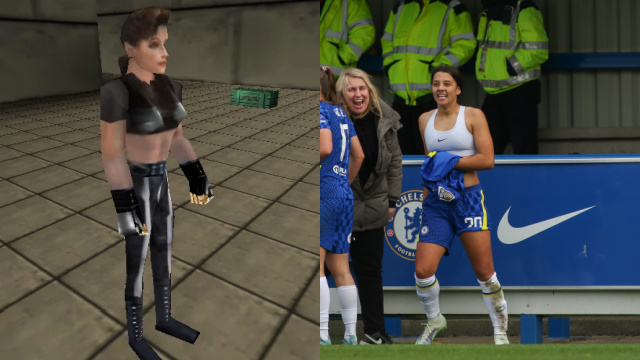 Seemingly wearing all leather from her crop top, to fingerless gloves, to pants, to lace-up boots — and appearing in the single player campaign with an RC-P90 in one hand and a Grenade Launcher in the other — Xenia was the rabble-rousing, bad-to-the-bone rotten soldier who was ready to open up a can of whoopass on anyone. 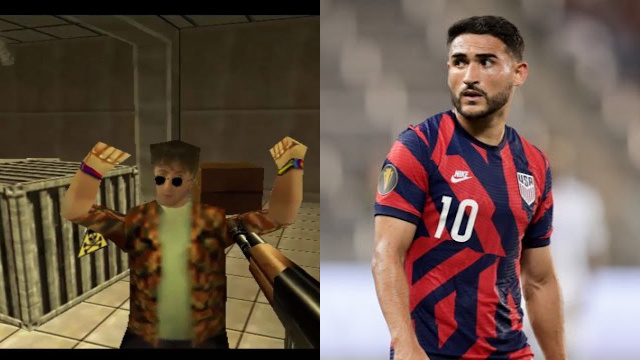 The ironic multiplayer selection given his status as the only character with glasses and a Hawaiian shirt, plus his infuriating role in the single player campaign as a hacker that "accidentally" triggers alarms and pulls a gun on you (although the butterfinger's promptly dropped it). 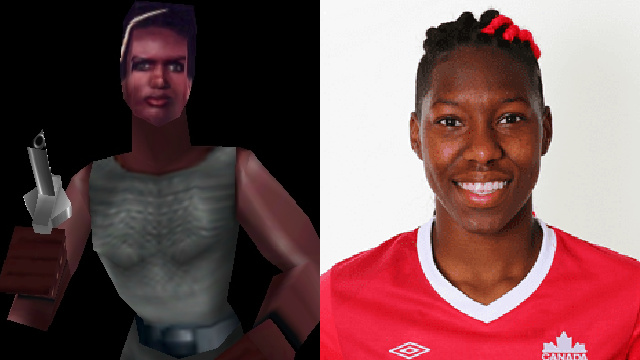 A bodyguard with superhuman strength, Mayday was played by the legendary Grace Jones and her likeness was used in the game. 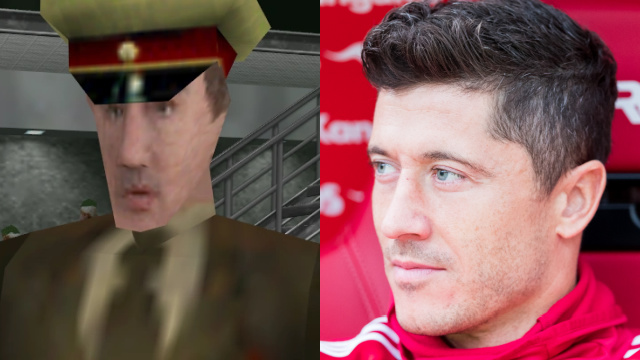 Entirely oppressive business in his Soviet general uniform, Ourumov was the player of choice for the overly competitive — like picking Bayern Munich or Barcelona in FIFA. 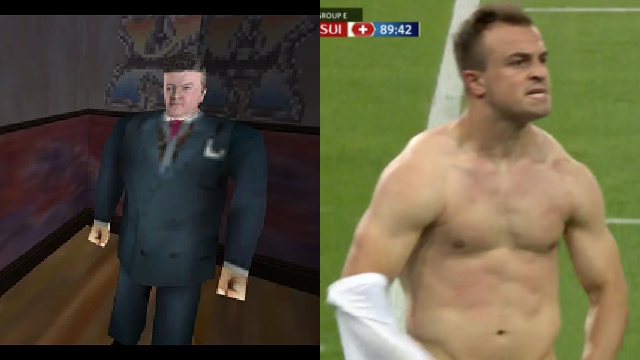 The KGB operative was unique in his stocky character build, while he oozed style and class in his Great Gatsby getup.