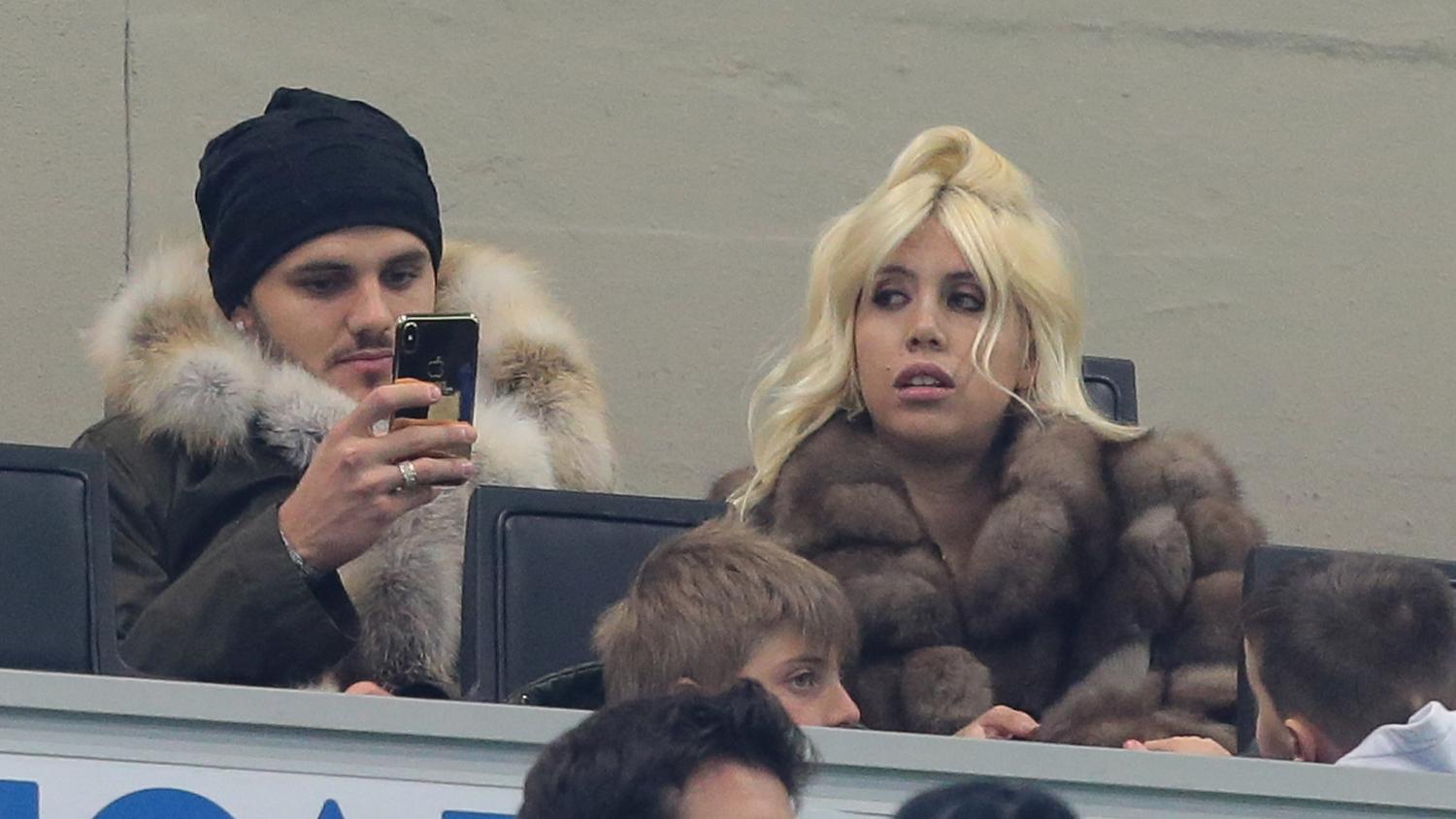 The greatest love story in football — is it David Beckham and Posh Spice? Too tired. Lionel Messi and Antonela Roccuzzo? Too cookie-cutter. Cristiano Ronaldo and Georgina Rodríguez? That’s a Peloton ad.

No, nothing comes close to Mauro Icardi, Wanda Nara and whoever is completing the messy love triangle at this particular moment in time.

Back in 2013, when Icardi and Nara’s relationship first began, the third wheel was Icardi’s former Sampdoria teammate Maxi López. Lopez and Nara were married from 2008 to 2013 and had three sons together, but divorce proceedings began in December 2013 and Nara and Icardi were subsequently married in May of 2014, just five months later. 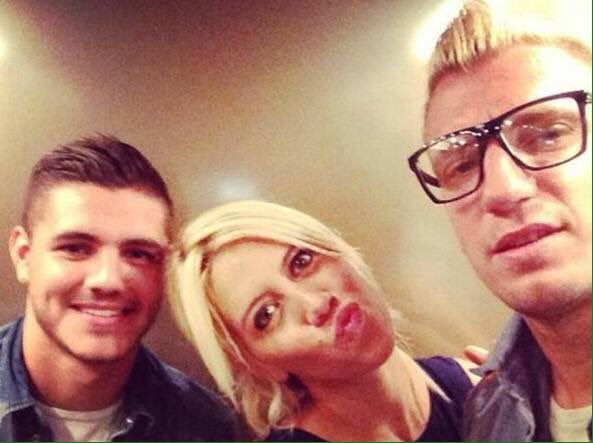 Lopez accused Nara of infidelity (hard to argue with that one), and the two footballers actually squared off on the pitch in April of 2014 in a match dubbed the “Wanda derby.” Lopez refused to shake Icardi’s hand before the game, an action he would later repeat (with the added caveat of instead grabbing his own crotch).

Things would get really weird off the pitch with Icardi getting the names of Lopez’s three children with Nara tattooed on his arm. Lopez admitted that the social media posts left him deeply uncomfortable.

The Argentinean public clearly sided with López through the whole ordeal and soured toward Icardi and Nara, and you can even look at Icardi’s international record — just eight appearances for a two-time Capocannoniere winner — as evidence of how he’s viewed in his home country.

To complicate matters further, Icardi’s relationship with Nara has been more than just that of husband and wife — Nara, who’s six years older than Icardi, also serves as the striker’s agent. She was at the center of Icardi’s fallout at Inter Milan and subsequent $81.2 million move to PSG, where he earns $11.6 million annually.

But over the weekend the story took another dramatic turn with Nara accusing Icardi of infidelity with Argentine actress María Suárez. As always with the couple, the drama has been extremely public.

On Saturday, Nara unfollowed both Icardi and Suárez on Instagram while writing “Another family that you have ruined for a slut” on her Instagram story. Those close to Nara confirmed that she was splitting with Icardi.

On Sunday, Icardi posted photos of Nara on his social media platforms, along with wishing her a happy Mother’s Day (Icardi and Nara have two daughters together), but Nara has since posted a photo of her hand without a ring on it, along with the caption “Good morning. I like my hand better without a ring.”

PSG confirmed that Icardi missed Sunday’s training session as he flew to Milan for “personal reasons.” He also missed Monday’s session, with PSG set to play RB Leipzig on Tuesday at the Parc des Princes.

After hearing what's going on with Wanda Nara and Icardi
Messi: pic.twitter.com/yxprOwUZ9N

Maxi Lopez after hearing about Mauro Icardi and Wanda pic.twitter.com/ZGwZ4oDPLD