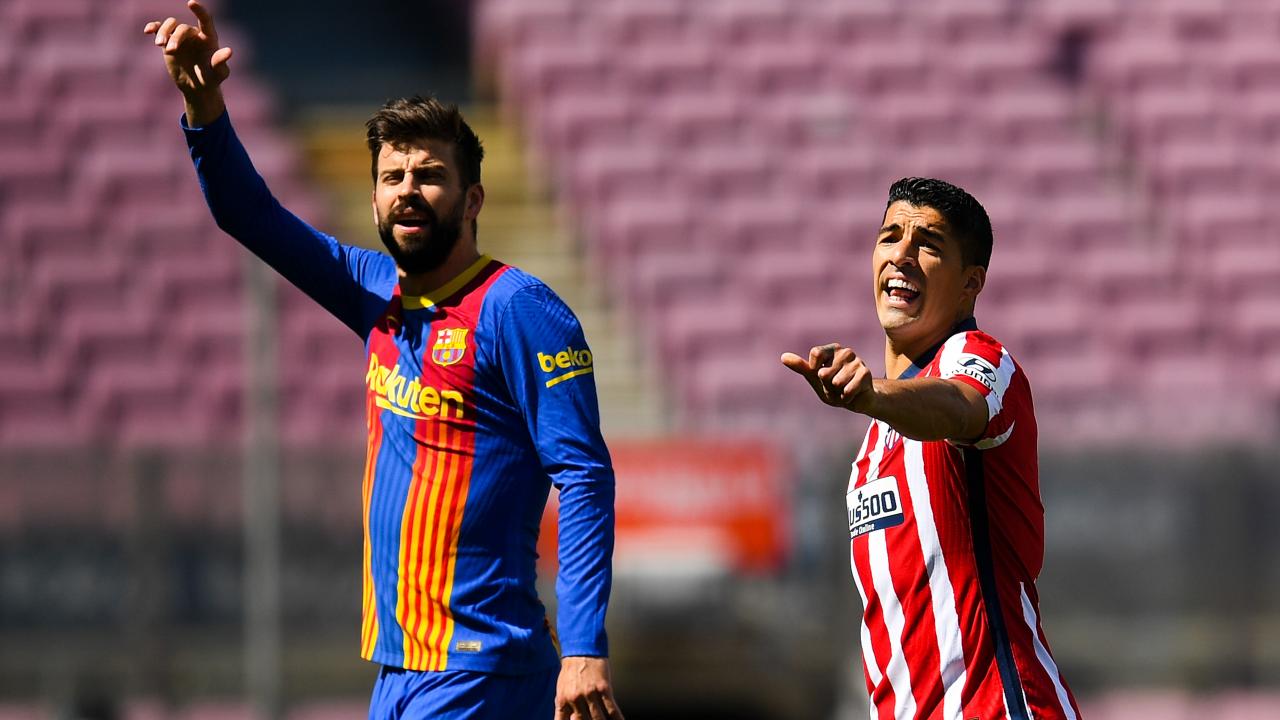 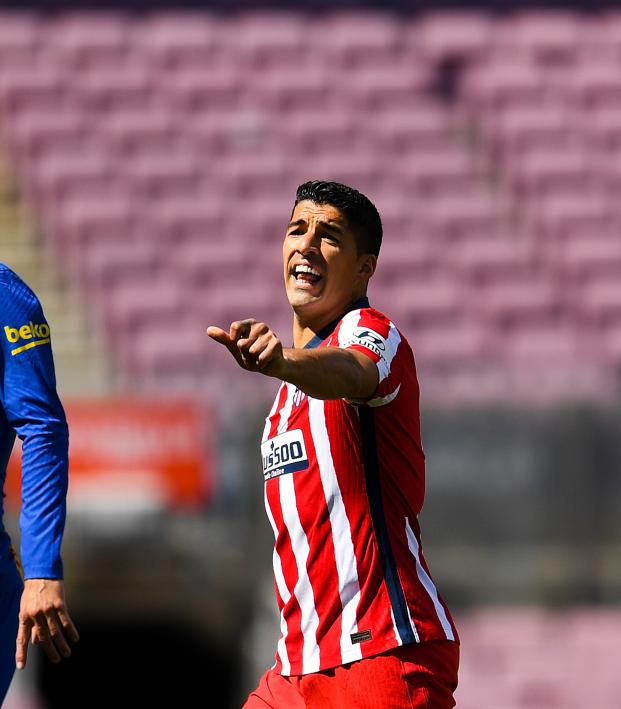 Luis Suárez’s Shithousery Against Barcelona Was A Joy To Watch

Another remarkable weekend in LaLiga saw Atlético Madrid regain title control with three matches remaining despite drawing 0-0 with Barcelona at the Camp Nou on Saturday.

On Sunday, Real Madrid and Sevilla played to a thrilling 2-2 stalemate that’s still being talked about days later, whereas the Barça-Atléti match has already been largely consigned to history.

While the game had its moments — including a ridiculous run from Lionel Messi that ended with a strong save from Jan Oblak — the most entertaining storyline was Luis Suárez playing against his old teammates for the first time and employing much of the edge that still makes him a total menace at the age of 34.

The Uruguayan’s will to win has won him millions of admirers, but Suárez is also the player opponents love to hate as he’s not above resorting to the dark arts of shithousery to achieve his desired ends.

Frankly, it was awesome watching Suárez anger Marc-André ter Stegen, push around Frenkie de Jong and argue with Gerard Piqué, all while marching around the Camp Nou in a way that The Spanish Football Podcast once described best.

Luis Suárez shouts permanently. All game. Only it’s not really a shout; it’s closer to a scream, almost a squawk, like a giant angry parrot.

One great moment was Suárez crumpling into a heap after Ter Stegen cleared the ball before the striker could get his head to it.

"Did you make contact or not?" Suárez asked Ter Stegen.

Note: Fatty (“Gordo”) was an affectionate nickname for Suárez at Barça in response to media speculation that he was overweight.

Here are all of Suárez’s moments against his old pals.

Suárez went the full 90 and put three shots on target but couldn’t register his first goal since March 21. After scoring 16 goals in his first 17 games, the 34-year-old has only managed three in his last 12 to coincide with Atlético’s stuttering form.

But he can still be the hero, particularly Wednesday when Atlético welcomes fifth-place Real Sociedad to the Wanda in what is, on paper, Los Colchoneros hardest remaining fixture.