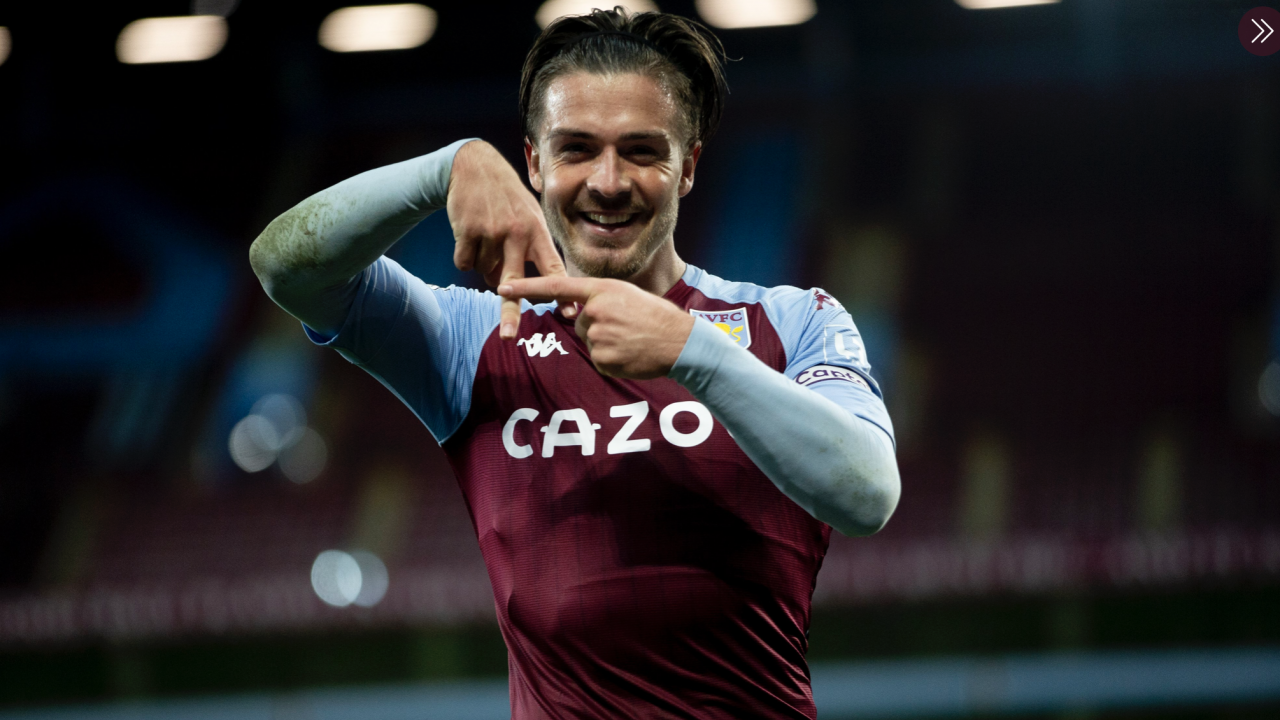 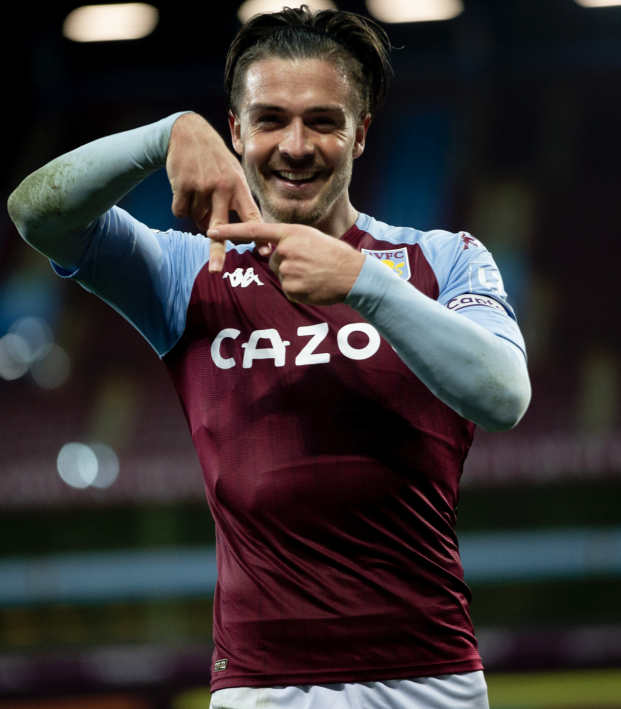 What a goal, Ross Barkley. pic.twitter.com/XwnvnUm4Zx

Nothing more than admiration and respect for @JackGrealish paying his respects with his celebration. Top class player and an even better human being. pic.twitter.com/ZLLP6krKGr

From everything I've read there isn’t one specific meaning behind the “A” celebration, but it is typically used as a tribute. Chilwell, Barkley and Grealish did the celebration in honor of 33-year-old Chelsea fan Andrew Wood, who passed away the week before the matches.

Such sad news. We’ve lost a true Blue. Sending love and strength to Woody’s family and friends. Today’s win was for you Woody #RIPWOODY33 https://t.co/7rEy3ADDSg

Earlier in the summer, Manchester United’s Mason Greenwood also pulled out the letter "A" goal celebration during a 3-0 victory against Brighton. Greenwood did the celebration as a tribute to his teammate Angel Gomes, who was let go by the club.

The origin of the celebration dates back to the 2000s. Players in the Premier League started making the gesture after scoring to raise awareness for a foundation called A-Star. The program's name means that every young child can be “a star” and the foundation aimed to develop connections and pathways for success for youngsters.

Players like Andy Johnson, Titus Bramble, Marcus Bent and Micah Richards were all spotted at one point doing the letter A goal celebration.

There is also a possibility that the celebration has just become popular and players do it for no reason in particular. Gareth Bale, Dele Alli and even Inter Milan’s Lautraro Martinez have all done the letter A goal celebration before.

Not having an exact answer is never fun, but I think we can narrow the reasoning for the gesture down to three avenues. The letter A goal celebration is typically a tribute, a nod to the A-Star Foundation or just for fun.

Don’t worry, this isn’t one of those weird trends that you have to be under 25 to understand. Those meddling kids aren’t conspiring against the world with forming their fingers in the letter A.