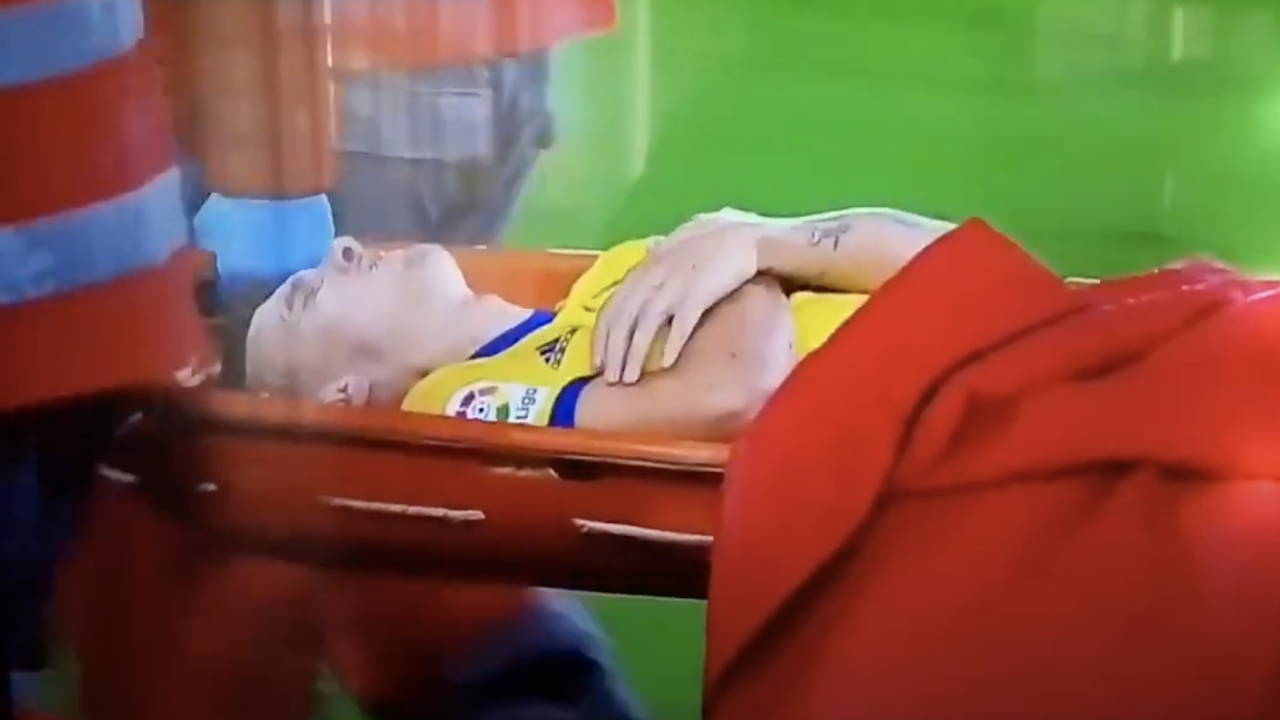 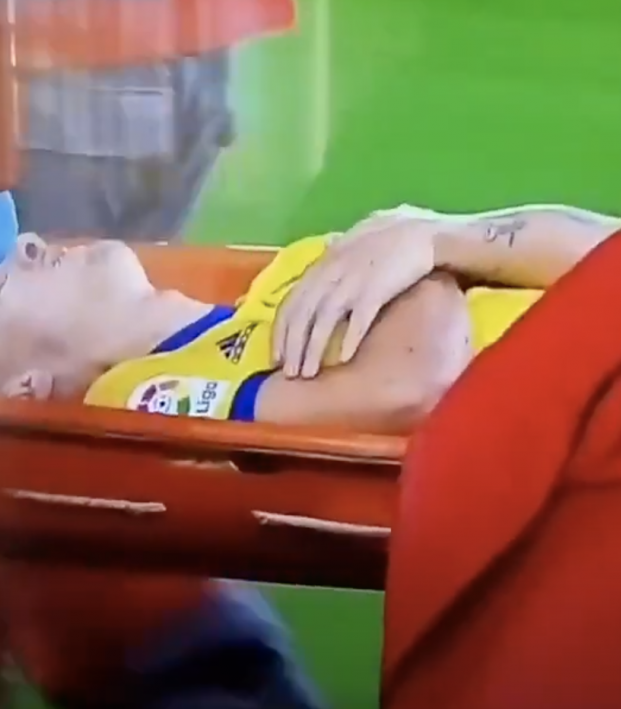 Viral Video Of Ridiculous LaLiga Flop Is Taking The Piss

A viral video has surfaced of an absurd flop during a LaLiga match between Cádiz and Granada earlier in October.

Cádiz forward Iván Alejo must have got cocky after scoring in the 48th minute and felt the need to try for an Oscar Award for Best Actor. Alejo pulled out all the stops.

The quick transition from falling down to the stretcher is brilliant. The numbskull would soon hop off the stretcher and re-enter the match. The “vicious attack” from Granada’s Roberto Soldado went unpunished. The referee was not interested in the theatrics.

The video went viral after being posted on Twitter and TikTok. Barstool Sports tweeted out the video and you can imagine how the American football-loving frat boys reacted to a post about flopping in soccer.

Here are the highlights.

Soccer is for pussies. Play hockey then we’ll talk.

Taken off on a stretcher...? FUCK your soccer. Bunch of fairy’s prancing around. Flopping for getting poked. Have you tried tennis?

And they call pro wrestling fake. Soccer is a joke. How can anyone take this sport seriously if this is allowed?

BeSt SpOrT iN tHe WoRlD

Soccer is not a sport

Way to go, Alejo. Now Chad from Beta Theta Alfredo has a valid reason to ridicule soccer on the internet.

Is it time to spoil the party? I think it's time to spoil the party. Sadly this video has some sly editing to make it appear that Alejo is the world's worst flopper. If you keep an eye on the clock, you'll notice that the time changes from 72 minutes to 76 minutes. Alejo isn't even the one on the stretcher. Salvi Sánchez was stretchered off with a head injury after a collision with the goalkeeper.

The match finished 1-1, but the real winner was whoever created this video to rile up the haters.