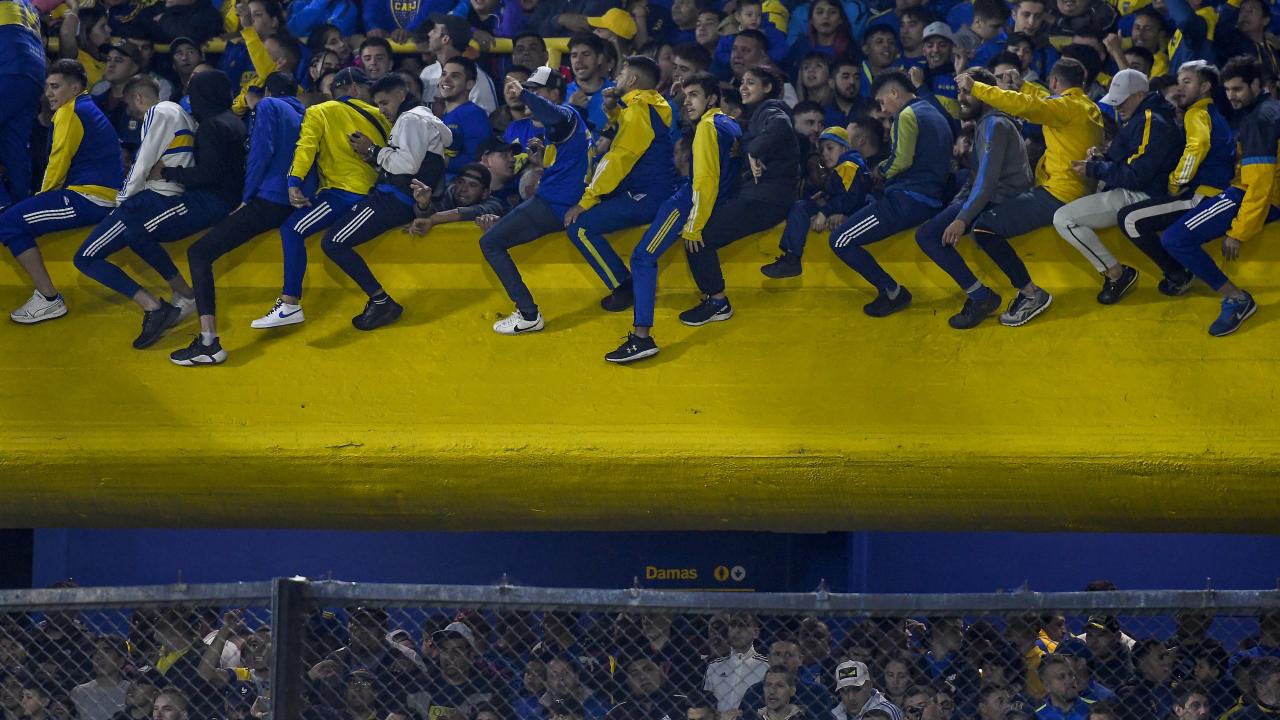 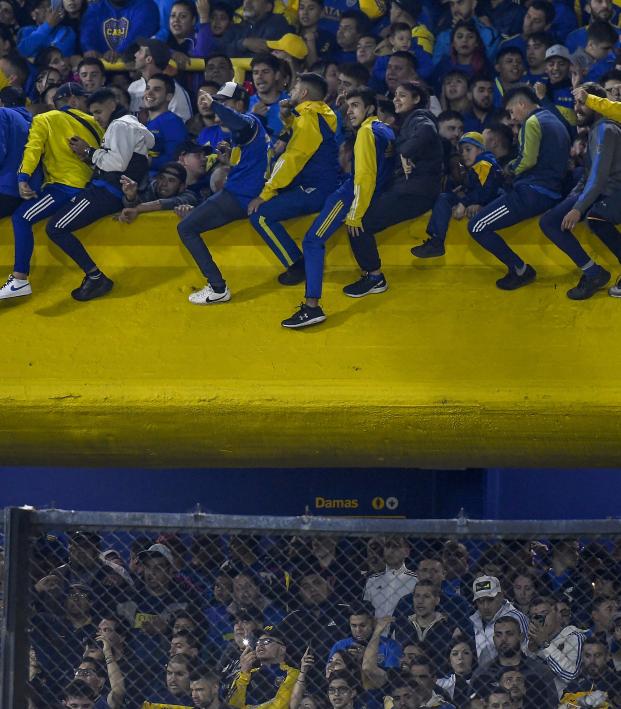 La Bombonera Was Shaking Last Night, So Much So The Pitchside Monitor Couldn't Handle It

After finishing second in Zone B during the group stage, Boca Juniors got to host Defensa y Justicia at La Bombonera in the quarterfinals of the Copa de la Liga Profesional on Tuesday night.

The images are worth a thousand words.

Several European stadiums are talked up, their atmosphere and how intimidating it is but…

NOTHING compares to this. Last night, la Bombonera was the 12th man. NONSTOP from minute 1 to minute 90. Few in Europe compare, but none are like Boca Jrs’ home pic.twitter.com/jVkkbSCIbj

There is NO stadium in the world like La Bombonera. #DaleBo pic.twitter.com/d0KhsCVxLa

The 57,000 in attendance had La Bombonera literally shaking — so much so that it disrupted the stadium's VAR system.

During Yesterday’s game when VAR was checking some play, video was lagging due to Boca fans atmosphere and stadium shaking. La Bombonera is madness! pic.twitter.com/kYtQFs5f9K

Boca won the match 2-0 with goals from Sebastián Villa and Juan Ramírez. That sets up a semifinal against Racing Club on May 14 in Lanús.