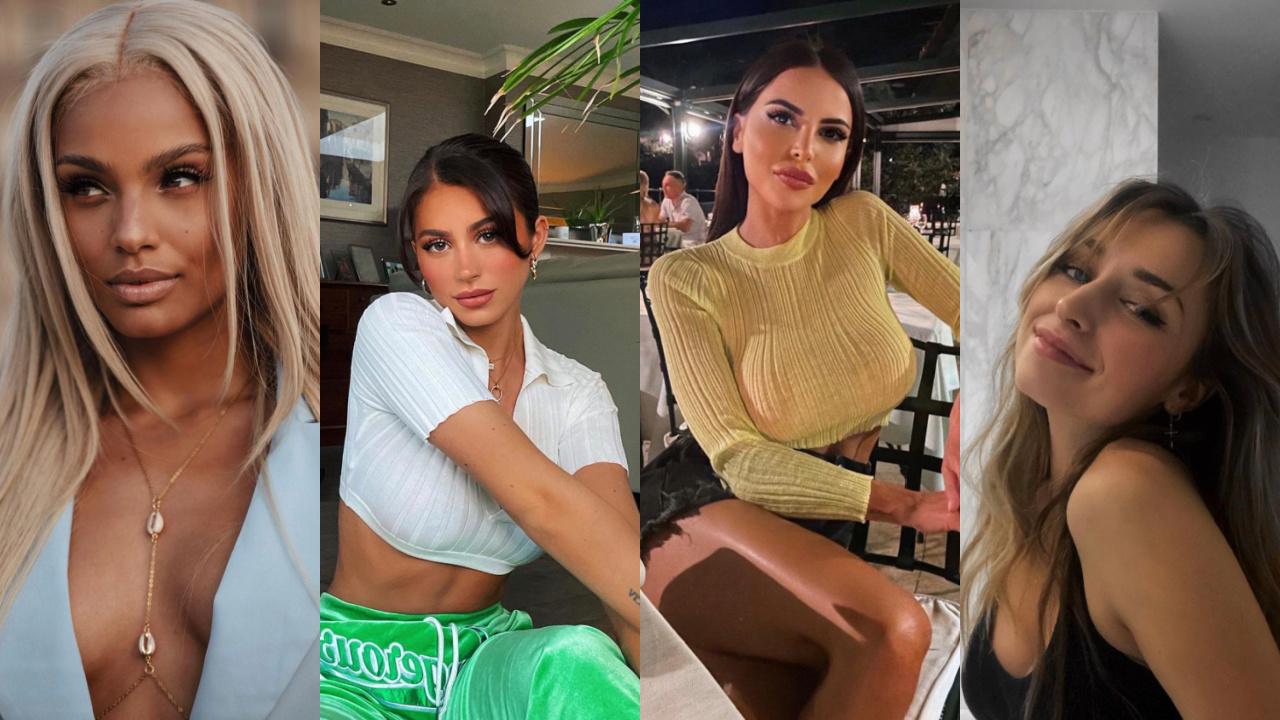 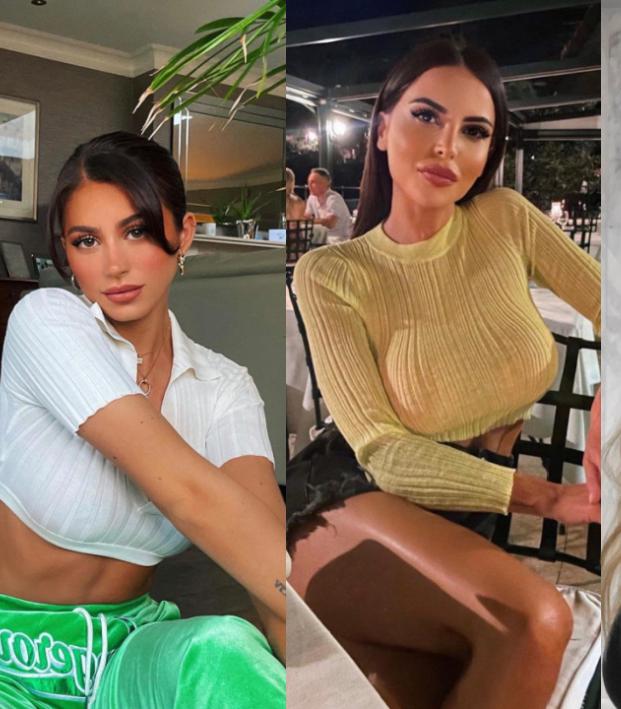 Kylian Mbappé Is The World’s Most Coveted Footballer And Bachelor

The life of a professional footballer can be a surprisingly lonesome one. You sacrifice the traditional avenues of making friends and meeting significant others for a highly regimented existence that is entirely self-centered, and you never know who you can really trust when you have a net worth of $100 million at the age of 23. When looking for a Kylian Mbappe girlfriend, this seems to be the case — Mbappé appears to be alone and single right now.

For years now outlets have halfheartedly reported that Mbappé's girlfriend is 23-year-old French model Alicia Aylies, who was crowned Miss France 2017, but this actually doesn't appear to be the case anymore.

Mbappé was introduced to Aylies by Benjamin Pavard's partner, and the two supposedly began dating in 2018. The 2018 World Cup in Russia seemed to confirm all this — Aylies was spotted at matches alongside the other France WAGs. This continued during the club season with Aylies watching Mbappé's PSG matches at the Parc des Princes, but things have gone totally quiet over the last couple years.

Mbappé frequently uses his social media to highlight his achievements, friends (Tom Holland) and family (little brother Ethan), but there's absolutely no sign of a significant other. The Frenchman's own future is somewhat uncertain at the moment as his current PSG contract expires in the summer.

Will he sign an extension to stay in Paris or finally sign for Real Madrid? For now, Mbappé says he's only committed to giving everything to win the 2022 Champions League for PSG.

Here’s footage of how the clock struck midnight in Madrid to celebrate new year. pic.twitter.com/tXTAInKGeV

As for Aylies, she's continuing to model and has even attempted to start a music career. In a recent interview with Public, she also said that she's not ready to settle down and that she's focusing 100 percent of her energy on herself. It certainly doesn't seem like Mbappé and Aylies are together at this point, and Aylies essentially confirmed that.

More recently, Mbappé was spotted with 24-year-old French actress Emma Smet in the stands of the Parc des Princes. They met at one of Neymar's legendary birthday parties in 2019 but never formalized a relationship. One media outlet said Real Madrid president Florentino Pérez was terrified of the budding romance, but that's obviously fiction.

So Mbappé is single, a Sagittarius, has a tiger zodiac animal and can reach a top speed of 22.4 mph. You can date him, but you have to catch him first. 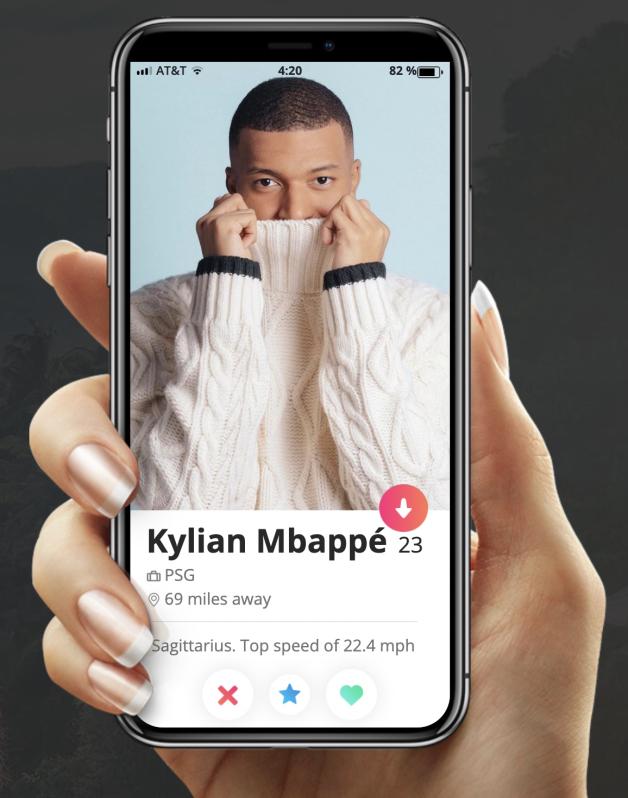