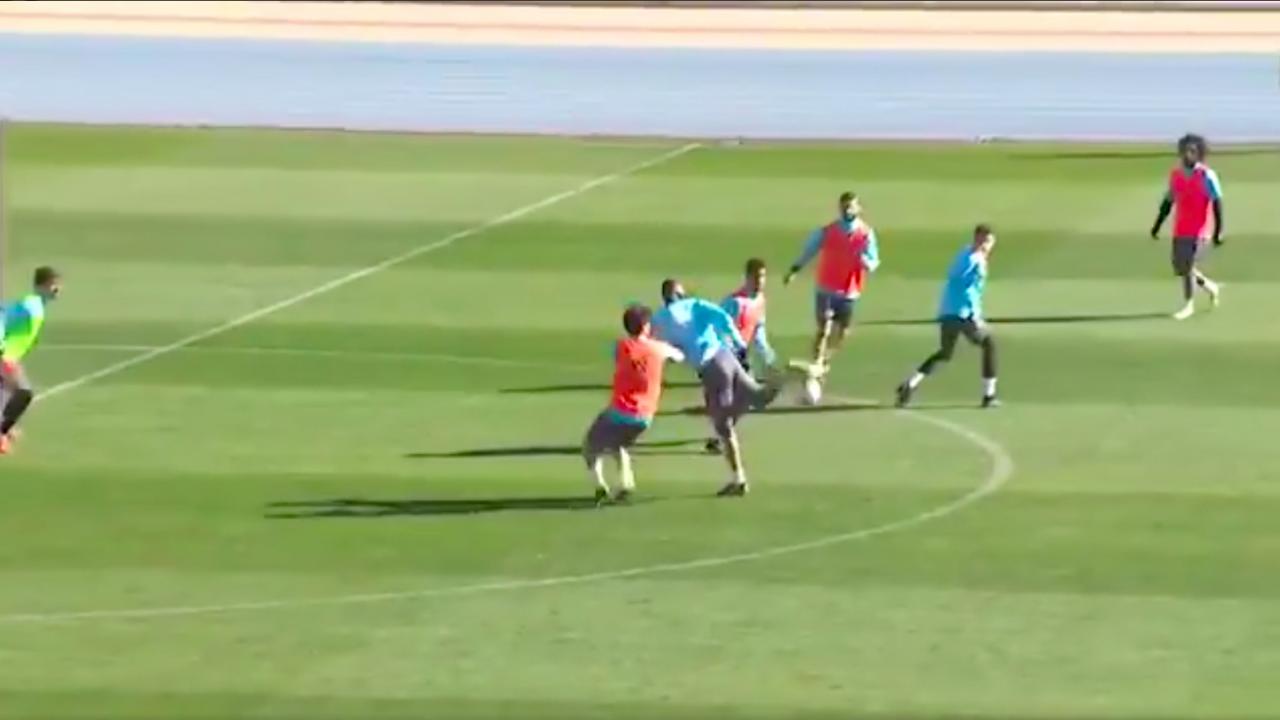 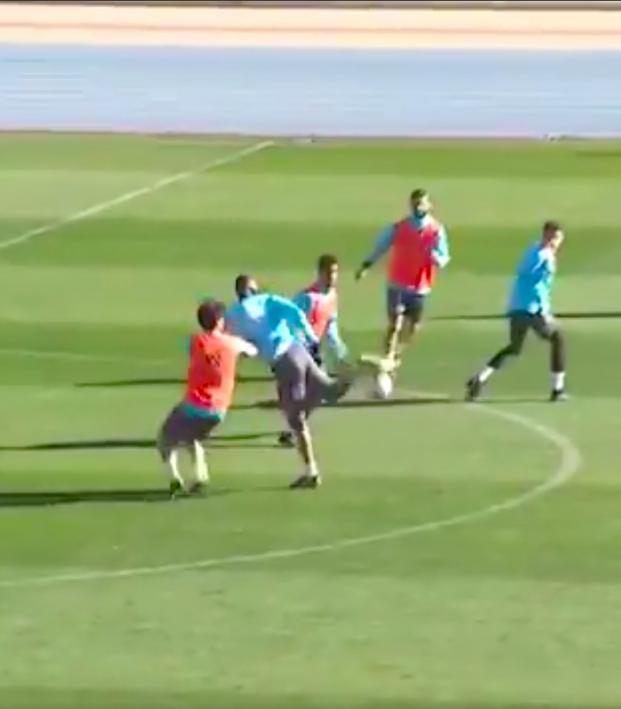 The 21-year-old Accrington Stanely product called it an “unbelievable experience” before saying, “You really don’t realize how good these players are until you play them yourself.”

Reguilón responded by saying that playing at the 3,185-seat Rossett Park in Crosby was just as memorable.

It was a great experience for us as well. Football is way more than just fancy stadiums ⚽️❤️. It will be my pleasure to sign it for you https://t.co/POO7fFT1CB

Reguilón is no stranger to witnessing greatness. He arrived at Tottenham on a five-year deal in September but he’d previously spent 10 years in Real Madrid’s Fábrica system before playing with the Castilla side. He eventually made 22 appearances for the first team during the 2018-19 season — mainly under Julen Lopetegui and Santiago Solari — before being jettisoned by Zinedine Zidane.

Although his exit was acrimonious, Reguilón says he has no ill will toward the club. After all, he got to witness the impossible every single day in training.

Seeing the world’s best footballers live gives you an entirely different appreciation of their skill, speed and technique. Seeing them in training or warmups makes you understand how unfathomably good they are. Point in fact: I once watched Kenwyne Jones hit 10 straight shots into the upper corner while warming up for Stoke City before a game against West Ham. If you don’t think Kenwyne Jones is preposterously good at football, we can’t be friends.

The best training ground goals have a special place it my heart for this reason. I know killjoys will say “who cares? they don’t count (unless you’re Pelé)” — but I appreciate the absolute absurdity of some of them.

Tuesday, Karim Benzema scored one of those goals.

And now here’s that Ayoze Pérez finish from a couple years ago because it never gets old.