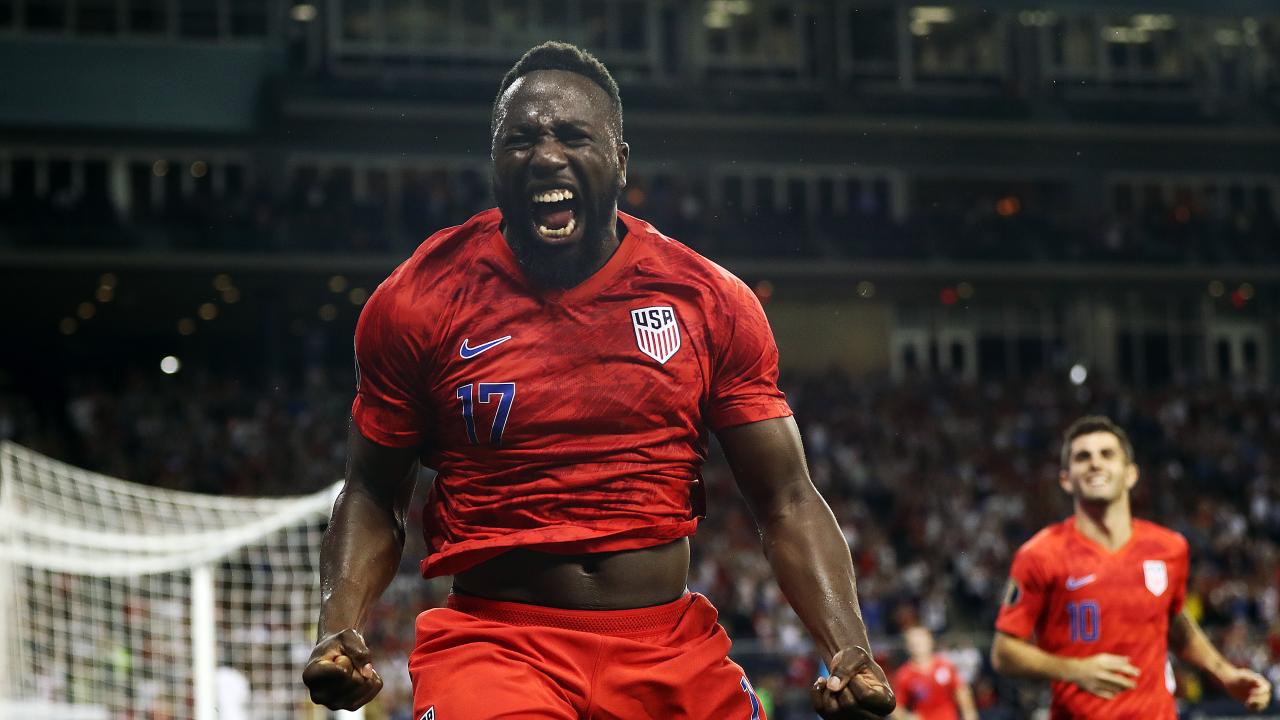 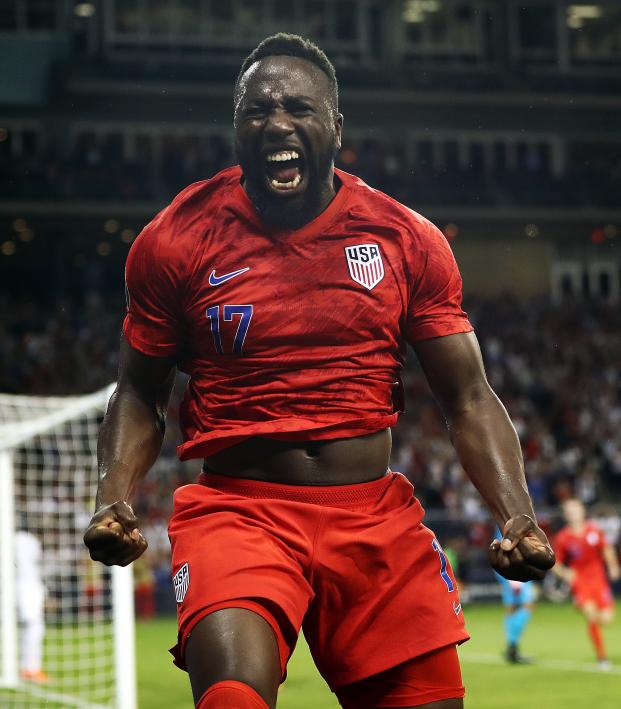 Jozy Altidore is sick of listening to Taylor Twellman.

The Toronto FC striker took to Twitter on Wednesday to call out the former USMNT forward and current ESPN commentator, saying Twellman’s international career was “laughable.”

Twellman appears to have struck a nerve with Altidore over his commentary on the failure of the U.S. men’s soccer program to qualify for this summer’s Olympics. The U.S. U-23s lost 2-1 to Honduras in a must-win match with a berth to the Olympics on the line on Sunday.

An 11-year veteran at ESPN who has made a name for himself as ESPN’s primary American soccer analyst since retiring as a player, Twellman used his typical shouty voice to call out U.S. Soccer for its failure, calling it “pathetic and laughable.”

A failure to the Nth degree because you had the "warning sign" from October of 2017....and yet here we are.

A proper "footballing nation" doesn't fail to qualify for an Olympics 3 time running.

I have one question for @ussoccer

What does the scoreboard say?! #USMNT pic.twitter.com/NaHMLIxUn1

Altidore, one of the best strikers in USMNT history, responded to those comments by attacking Twellman, who has been vocal about preferring younger strikers over the 31-year-old Altidore for the USMNT. Jozy called Twellman’s national team career “laughable” and asked people to stop giving Twellman a platform, making it clear he’d rather hear from people who have had far more success internationally like Mia Hamm or DaMarcus Beasley.

Taylor twellman national team career was laughable. Beasley should be that analyst or a Mia Hamm. Twellman need to be on extra time radio with Bobby warshaw. He a white boy with connects. Stop giving him a platform. https://t.co/P5n7MRF77a

People like Twellman telling millions I’m this I’m that. Didn’t live up to this or that. I’m a hero Taylor to young black kings that want to play soccer. Kids in Haiti and Caribbean. You don’t define success for me. You weren’t half of me. No more free takes.

Did Altidore need to attack Twellman’s career personally? Maybe, maybe not, but it brought attention to what I think Altidore was really getting at here, which he elaborated on a bit better in a reply.

So what. Being a black player for the us national team is challenging. It’s always in spite of me not because of me. Who’s talking to the millions? Twellman. Not letting the bullshit slide no more. A lot of black kids want to play because they saw me. Kids in haiti too.

It seems clear this has been bugging Altidore for a while, probably in no small part a reaction to Jozy receiving a lot of the blame for the USMNT failing to qualify for the 2018 World Cup.

There’s no doubt being a Black soccer player in a country with as much racism as the U.S. is far different than being white. Altidore is one of the most prominent and successful Black U.S. soccer players ever, up there with icons like Briana Scurry, Crystal Dunn, Cobi Jones and Tim Howard. It shouldn’t be on Jozy to tout how great of a role model he has been, because his success more than speaks for itself.

For the record, let’s quickly examine the playing careers of Twellman and Altidore.

Twellman was capped 30 times for the USMNT and managed six goals, three of which came in a single friendly. (Twellman’s career was cut short at age 30 due to head injuries/concussions.) Altidore, at 31, has appeared 115 times and scored 42 goals, including some key goals in World Cup qualifiers.

Altidore ranks third all time in most goals scored for the USMNT, trailing only legends Clint Dempsey and Landon Donovan. He’s currently ninth on the all-time caps list, second among active players (assuming we’re still calling Jozy and Michael Bradley active USMNT players). In comparison, Twellman is 94th in appearances and 30th in goals — even Gyasi Zardes has twice as many USMNT goals as Twellman.

That’s fine. My problem is this. I’m not Messi or the best to ever do it. For USA or anyone. But Im sure as hell not a failure! I thrived in a game where it’s hard for kids that look like me to thrive in the US. We don’t promote the positive side. Only negative. https://t.co/S3jZZmBxLV

Twellman does have an edge over Altidore in MLS success. TT scored 101 goals in 174 regular-season appearances for the New England Revs, reaching the MLS Cup final three straight years. Altidore, who spent seven years abroad before returning to Toronto FC in 2015, has a respectable 73 goals in 160 regular-season MLS appearances.

Altidore scored 60 goals overseas, including 51 over two seasons with AZ Alkmaar, while Twellman never managed to rise above the 1860 Munich II reserve squad. (Altidore struggled mightily at Villarreal and Sunderland.)

Twellman, who was calling the England-Poland World Cup qualifier on ESPN2 when Altidore made his comments, has yet to respond publicly, though he did retweet ESPNFC about that shocking Germany defeat to North Macedonia.

Of course, we have to remember that Twellman is in a business where big, loud, hot-take opinions are basically a requirement to be on TV. Let’s not forget the biggest names in sports commentary in this country are the type of people who just say shit to make people angry, people like Skip Bayless and Jason Whitlock. (If it bleeds, it leads.) Twellman used to be like Altidore, hating on people in the media, before he himself became a member of the media.

Let’s give Altidore a TV show with a large, ESPN-sized audience and see who has the better takes. Personally, I’m going to side with the guy who has scored 42 goals for his country over the guy who scored six, even if Altidore’s hamstrings seem to give out at the worst possible times. Either way, both Twellman and Altidore are far more accomplished in soccer than anyone who will read this article.