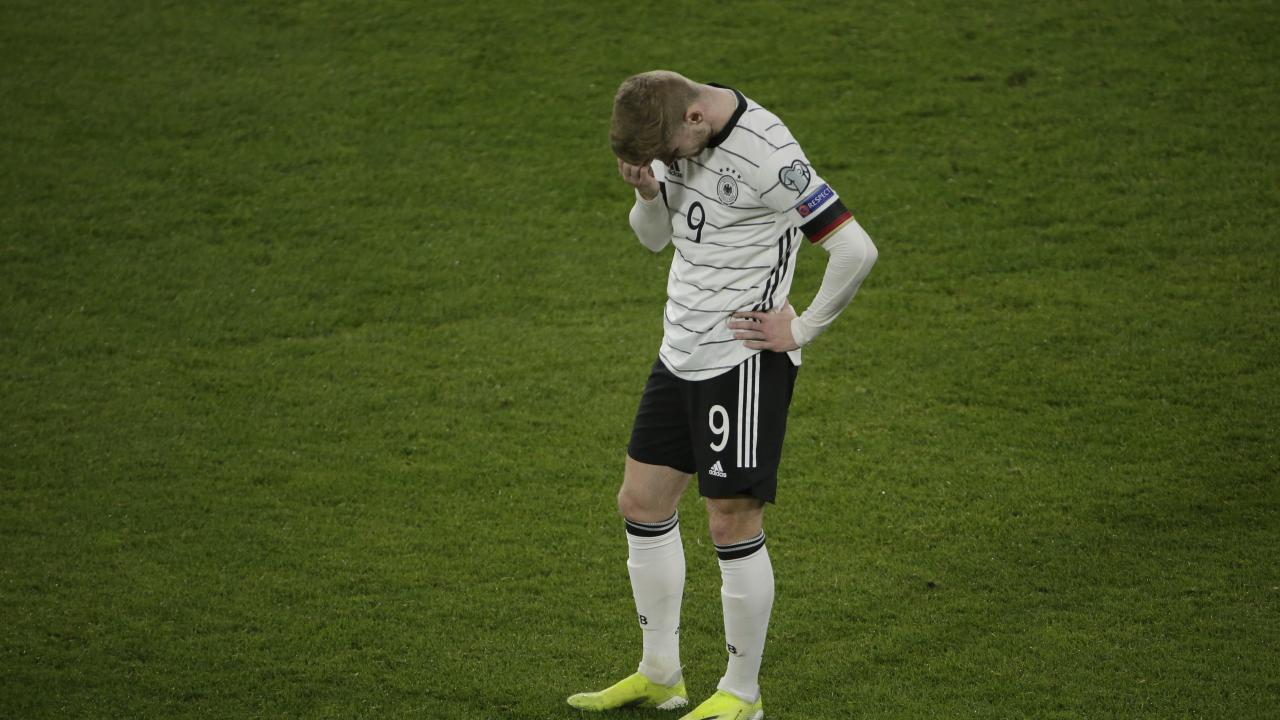 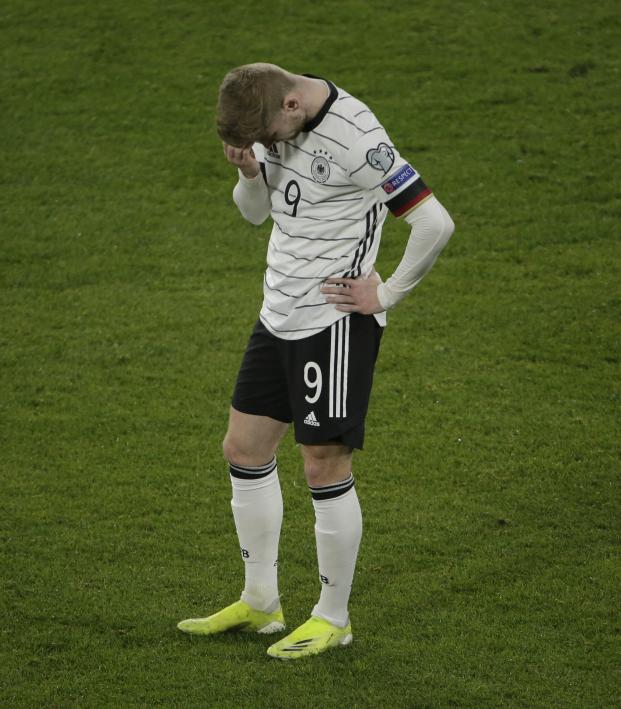 Elmas slotted in after the four-times world champions had controlled the game but struggled to create chances against the disciplined North Macedonians, ranked 65th in the world.

It was Germany's first home World Cup qualifying loss in 20 years in coach Joachim Loew's last qualifying game in charge ahead of his departure following this summer's European Championship.

"This cannot ever happen," Germany captain Ilkay Gundogan said. "They had two chances, twice in front of our goal and twice they scored. It was just too easy. We dominated had our chances but scored just once. To leave a man twice unmarked in the box should not happen."

Despite Germany's 70 percent possession in the first half and Leon Goretzka's shot onto the crossbar, it was the visitors who scored when 37-year-old Goran Pandev was left unmarked in the box to tap home in first half stoppage time.

The Germans had their opponents boxed in their own half but apart from a Serge Gnabry effort had little to show for it until Leroy Sane was brought down in the box.

A 63rd-minute Ilkay Gundogan penalty drew the hosts level but despite late pressure and a golden chance for Timo Werner 10 minutes from time, Germany could not find a winner.

TIMO WERNER, HOW DID YOU MISS?! pic.twitter.com/ACDf2yw26z

Instead, it was Elmas who scored to lift North Macedonia to six points, level with Germany in Group J and three behind leaders Armenia.

Just look what it means to them pic.twitter.com/cv2bdP70NO

The goal lifted North Macedonia to six points in second place, ahead on goal difference from Germany in Group J and three behind leaders Armenia.