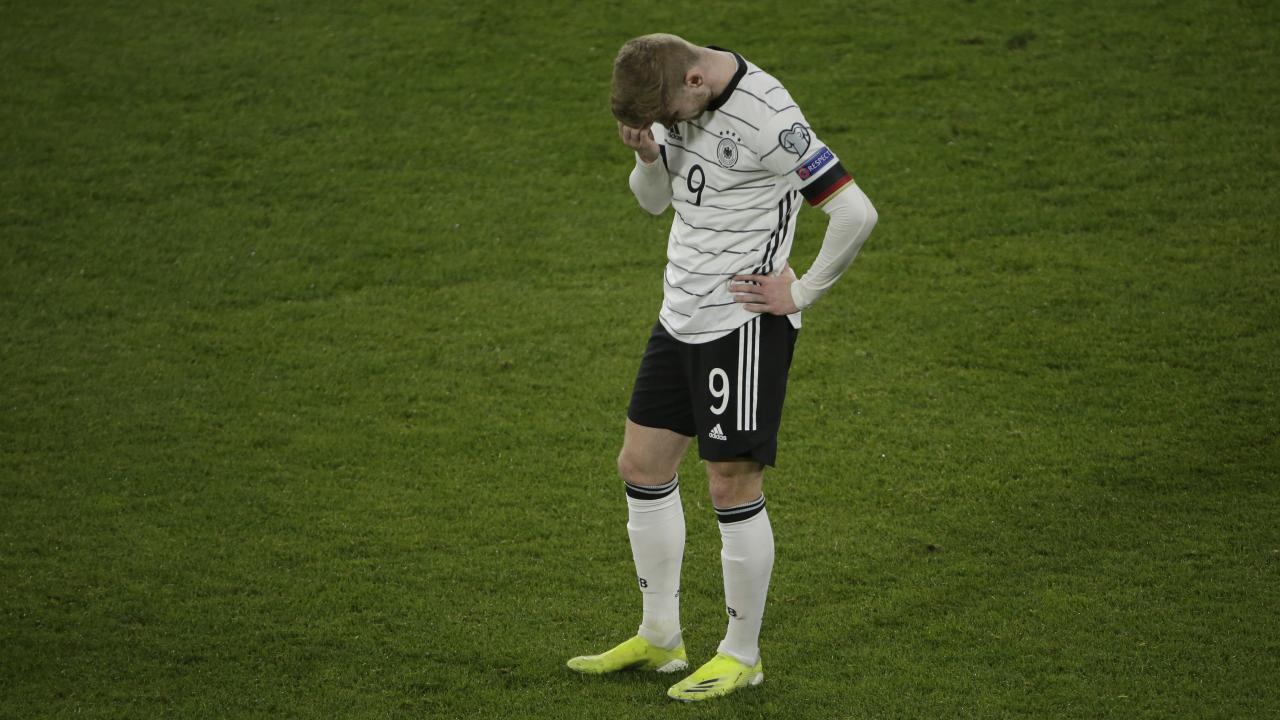 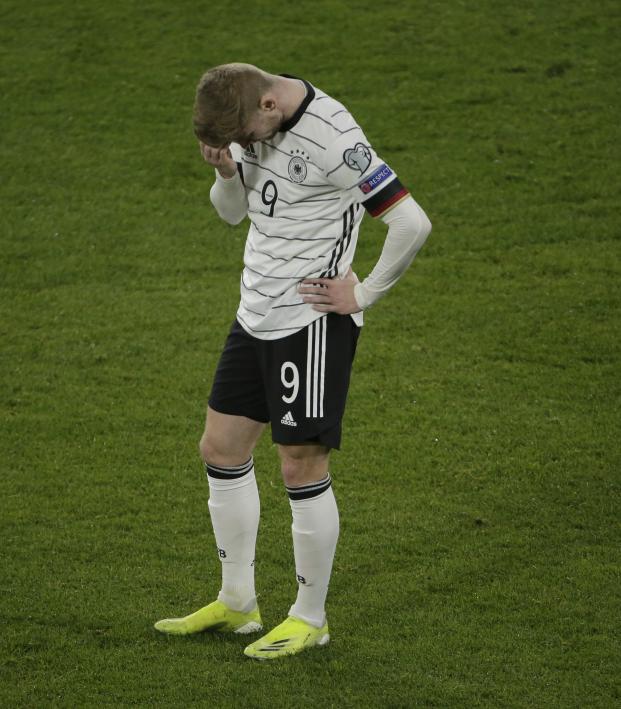 Luxembourg Is Back, Baby! Recapping The Biggest Upsets From International Break

While there were no headlining matchups, the latest cycle of international qualifying across the globe provided us with some unexpected upsets — if you know where to look.

North Macedonia over Germany and Luxembourg beating the Republic of Ireland were tabbed as the biggest surprises of the international break, but there plenty more stunning results from across Europe and beyond.

These were the best of the bunch:

Biggest Upsets From The International Break

Difference in FIFA Rankings: 53 and 62

Perhaps no country had a better international break than Armenia, which won all three of its World Cup qualifying matches despite the absence of Roma attacker Henrikh Mkhitaryan,

After beginning with a narrow 1-0 away victory over Liechtenstein, 4,000 fans were allowed inside Armenia's Vazgen Sargsyan Republican Stadium as it hosted Scandanavian sweethearts Iceland.

A depleted Iceland squad was no match for the hosts, as Armenia had a comfortable 2-0 victory. Its subsequent match against Romania though was one of the most entertaining tussles of the international window. It had five goals, two lead changes, a penalty and a red card — all in the second half — and two late Armenian goals helped the home side earn the upset victory.

Armenia just did an Iceland on Iceland pic.twitter.com/xBXl3LjnJQ

Luxembourg over Republic of Ireland

Ireland manager Stephen Kenny had endured a miserable start to his tenure with no wins in nine matches, but a home fixture against Luxembourg finally presented an opportunity for a straightforward victory.

Striker James Collins had his point blank shot miraculously saved in the first half, and it would turn out to be the hosts' best chance of the game. Luxembourg grew in confidence as the match went on and looked confident in possession, and winger Gerson Rodrigues' strike from distance in the 85th minute gave his side its first away victory in WCQ since 2008.

Sudan and South Africa faced off in an African Cup of Nations qualifier on Sunday knowing that the winner would go through to the tournament. Sudan has punched above its weight in the group, defeating leaders Ghana while only conceding three goals in five matches, and this confidence showed in a 2-0 victory over South Africa, despite their opponents being 56 spots higher in the FIFA World Rankings.

With North Macedonia's recent resurgence and Germany's dip in form, this result is not as much of an upset rankings-wise as it would have been three or four years ago. But the symbolic importance of this result cannot be understated. Germany had not lost a World Cup qualifying match since September 2001, a stunning 5-1 victory for England that featured a Michael Owen hat trick. Manager Joachim Low, appointed in 2006, had 29 victories and just three draws in 32 previous World Cup qualifying matches.

But this North Macedonia side is no pushover. Center midfielder Eljif Elmas is one of the most promising players in Serie A with Napoli, while fellow midfielders Enis Bardhi and Ezgjan Alioski star for Levante and Leeds United, respectively. Italian soccer fans will also recognize the ageless Goran Pandev, who is currently playing his 20th season in Italy with Serie A's Genoa.

Pandev scored the opener for the visitors just before halftime before İlkay Gündoğan equalized on a second half penalty. Timo Werner spurned a golden opportunity in the 80th minute, missing an open goal from six yards out, and six minutes later, Eljif Elmas provided the finish that Werner couldn't, giving North Macedonia a famous victory.

This scoreline is notable not only for the gap in the FIFA Rankings between these two countries, but also for the margin of victory.

These two teams have embarked on separate paths since 2013, a year when Madagascar reached one of its lowest rankings while Ethiopia reached its highest. Now, Ethiopia came in as the underdogs in this key African Cup of Nations qualifier. Anything other than an Ethiopia victory would mean qualification for Madagascar, but three first half goals for the East African side ensured a spot at the AFCON for Ethiopia.

Malta only earned four points over the past two qualifying campaigns, but the archipelago home to just over 500,000 people earned one of its biggest results ever to begin World Cup qualifying on Saturday. Visitors Malta went ahead 2-0 inside 20 minutes against Slovakia, ranked 34th in the world, before two second half goals by Slovakia meant that the points were shared at the Anton Malatinský Stadium in Trnava, Slovakia.

Eswatini, formerly known as Swaziland, faced the difficult task of travelling to Senegal for the final match of AFCON Group I qualifying. Senegal was ranked 20th in the world, the highest of any African team, and had defeated Eswatini 4-1 in the reverse fixture. Eswatini led 1-0 after a fifth minute goal before Crystal Palace's Cheikhou Kouyaté equalized in the sixth minute of injury time to salvage a draw for the hosts.

The island of Montserrat has a population of just 5,900 and entered the international break 183rd in the FIFA World Rankings, but the tiny nation in the West Indies managed to pull off a pair of draws against much more talented opposition.

Most of the Montserrat team plays non-league football in England and qualifies through either parents or grandparents born on the island. Star striker Lyle Taylor of Nottingham Forest scored all three goals for the side over the international break to keep their dream of World Cup qualification alive.

Turkey opened WCQ with a thorough 4-2 win over the Netherlands, and then travelled north to deliver a 3-0 thumping to Erling Halaand's Norway. After two convincing wins, a home match against Latvia was the perfect opportunity for Turkey to go three for three. But the pesky Latvians had other ideas. Turkey twice had convincing leads — first 2-0 and then 3-1 — but Latvia kept fighting and scored a pair of second half goals to tie it up, ending Turkey's perfect start to qualification.