With No TV Broadcast Available In English, We Explain How To Watch USA-Canada World Cup Qualifier 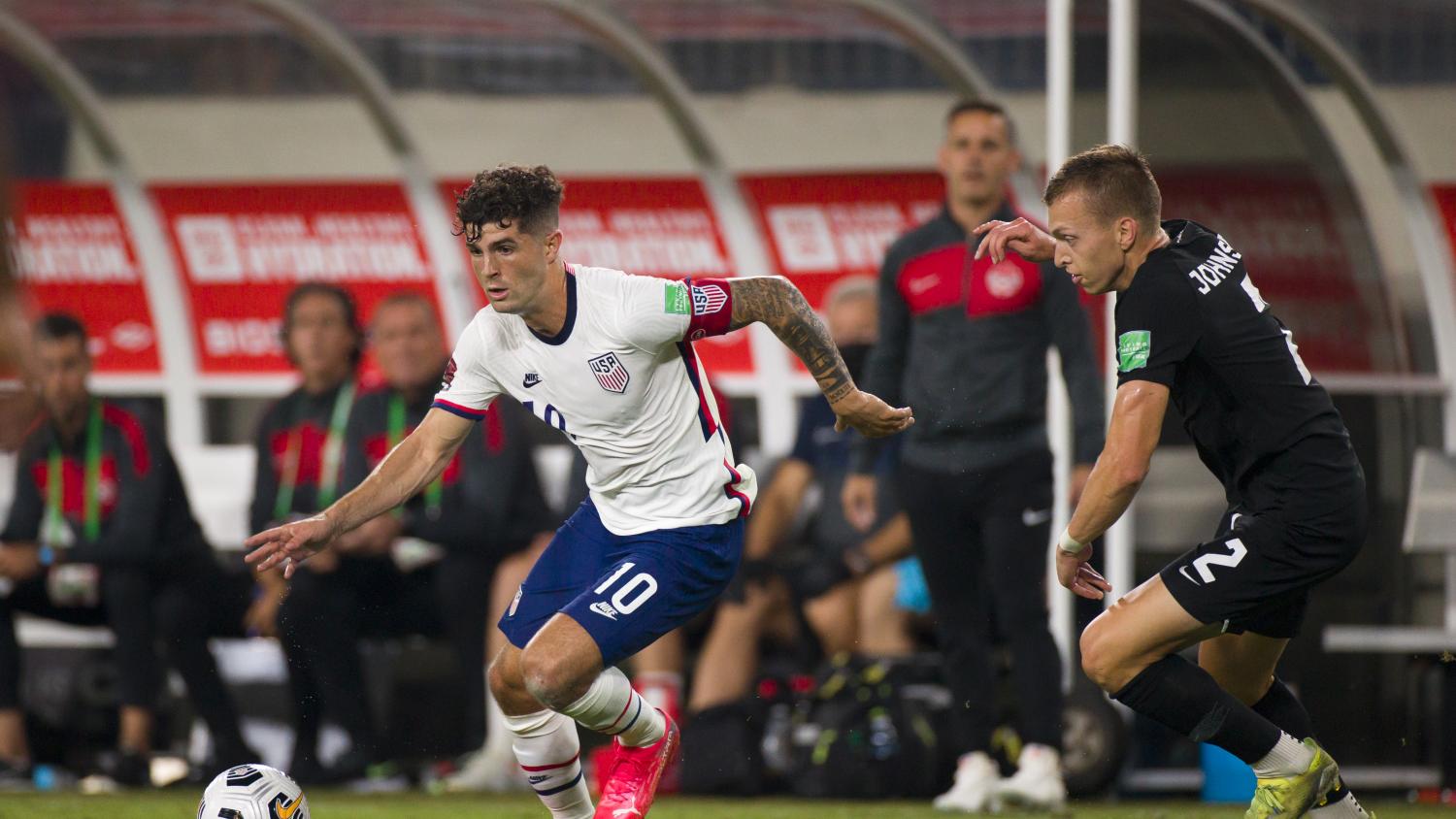 Here’s how to watch the USMNT vs Canada World Cup qualifier on TV in the U.S.
Getty Images

The USMNT has never faced such a daunting trip north of the border. For the first time since 1997, the U.S. men’s national team travels to face Canada in a World Cup qualifier. Here’s everything you need to know about how to watch USMNT vs Canada World Cup qualifier on Sunday, Jan. 30.

The U.S. and Canada sit atop the Concacaf qualifying table through nine matches, with five games to go. Both are getting close to qualifying but can’t afford to slip up now, especially with Costa Rica potentially surging up the table. 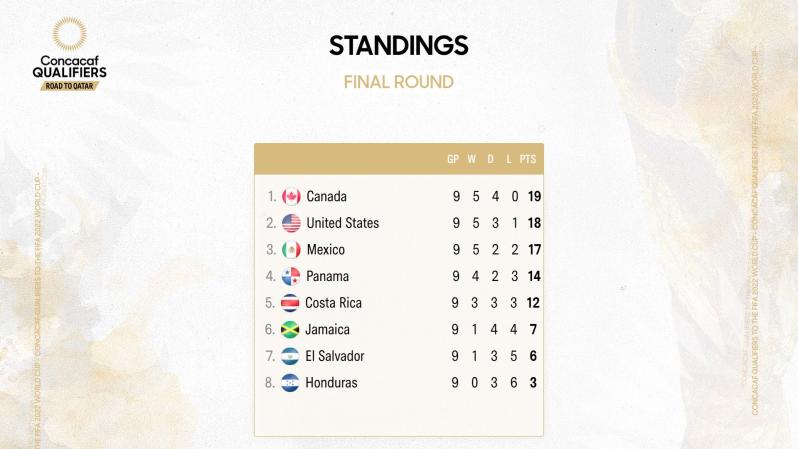 The USA-Canada match represents the fourth-to-last Concacaf World Cup qualifier for the teams. For Canada, it’s the penultimate home game; for the U.S., it starts a difficult stretch of three road games in the last five matches, including trips to Mexico and Costa Rica. Both teams will be desperate for a positive result.

Unfortunately for Americans, the match won’t be on TV in English in the U.S. The match will only be available on TV in Spanish on Telemundo and Universo. To watch in English, you’ll need to pay for the Paramount+ streaming service.

How To Watch USMNT vs Canada World Cup Qualifier

Fans who want to watch in English will have to pay at least $5 for a subscription to Paramount+ to watch USMNT vs. Canada. Or they can just watch on Telemundo or Universo with most basic cable subscriptions. Another option is fuboTV; a subscription gives streaming access to Telemundo and Universo. Sling will let you watch on Universo.

The reason the match isn’t available on TV in English is because ESPN and Fox own the rights to the home qualifiers while CBS owns the rights to the away games. CBS could show the match on CBS Sports Network, but instead it’s showing college women’s basketball and dirt racing at that time.

However you decide to watch, you won’t want to miss it. Though Canada star Alphonso Davies is out with heart inflammation after contracting Covid-19, the Canucks feature their strongest side in decades with the likes of Tajon Buchanan, Cyle Larin and Jonathan David, to name a few.

The U.S. isn’t full strength either, though it’s fairly close. Gio Reyna still hasn’t returned from injuries suffered during the September qualifying window, which is unfortunate because the last time the U.S. played a World Cup qualifier in Canada, his father, Claudio Reyna, scored the opener in the fifth minute on the way to a 3-0 victory back in 1997.

The last time these two teams met, Canada earned a 1-1 draw in Nashville in September. This time around, the match in Hamilton will be just a bit colder. Temperatures are expected to be around 20° F at kickoff with a 40 percent chance of snow, which might feel warm by the time the U.S. faces Honduras in Minnesota on Wednesday.

Paramount+ will begin its pregame coverage at 1:30 p.m. ET, with Kate Abdo hosting. Clint Dempsey, Oguchi Onyewu and Charlie Davies will be in studio, so you know the pregame and postgame coverage will at least be entertaining. Andres Cordero and Maurice Edu will call the match, while the sideline reporters will be Jenny Chiu and Kaylyn Kyle, a former Canada women’s national team player.

The match on Telemundo/Universo will be called by Andres Cantor alongside Manuel Sol and Carlos Hermosillo. The studio coverage will be led by Miguel Gurwitz and Ana Jurka, along with Copán Alvarez, Sammy Sadovnik and Eduardo Biscayart. The USA-Canada game will feature former USMNT standout Tab Ramos, whose schedule is free now that he’s been fired as Houston Dynamo coach, and Nico Cantor, Andres Cantor’s son. Nico will also be involved in the Paramount+ coverage for the Jamaica-Mexico match, which kicks off at 7:05 p.m. ET.

NFL reigns supreme in the U.S., and Patrick Mahomes is a big draw. But this is one of the biggest World Cup qualifiers the U.S. has played in decades; it’s just a shame it’s not on TV in English in the U.S.